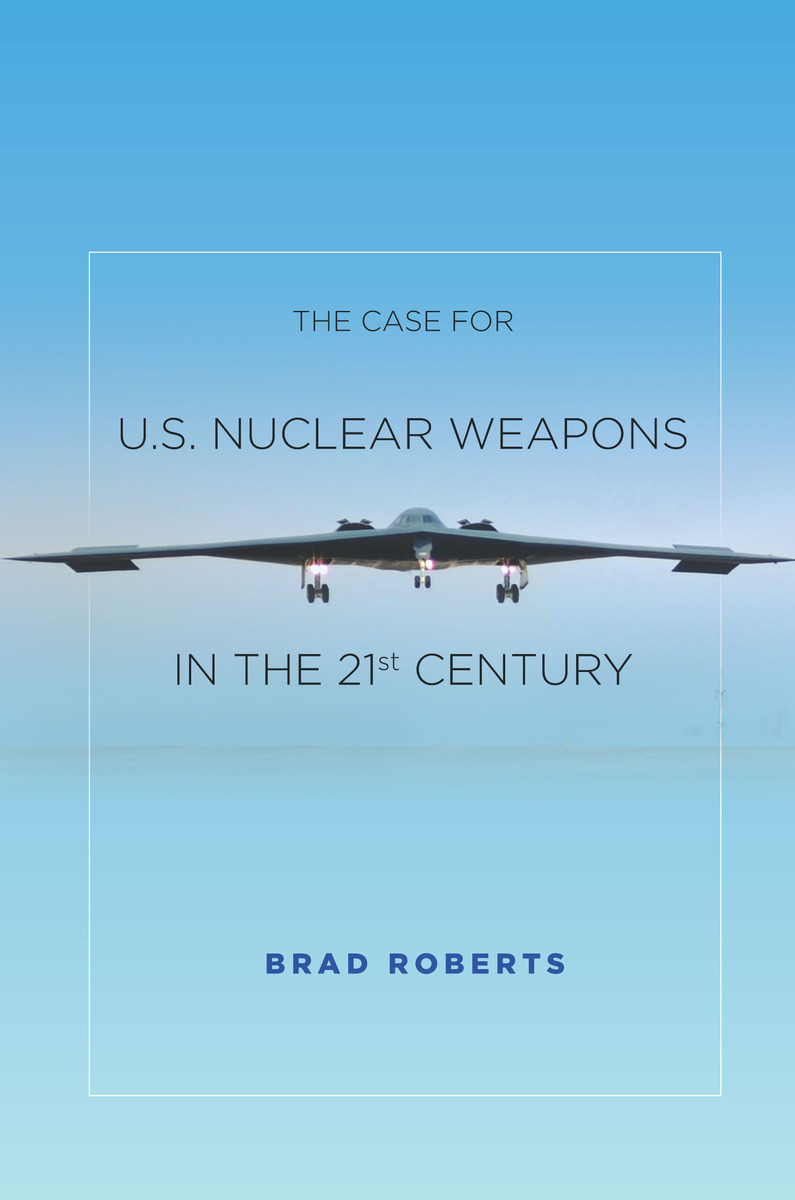 On 21 March 2016, Dr. Brad Roberts, the author of “The Case for U.S. Nuclear Weapons in the 21st century” presented his book at the NATO Headquarters to a large audience of professionals from within NATO and other organizations.

The event was introduced by Mr. Fred S. Frederickson, the Head of the NATO Nuclear Policy Directorate and chaired by H.E. Mr. Tomáš Valášek, the Permanent Representative of the Slovak Republic to NATO, who has greatly contributed to the discussion by raising important questions and applying the main concepts presented in the book to the NATO framework.

The NATO event was a three-fold discussion which included a presentation of the book by the author, Dr. Brad Roberts, a follow-up by H.E. Mr. Tomáš Valášek, as well as a substantial Q&A session.

During the first part of the discussion, Dr. Brad Roberts has given the audience a glance at the context in which the book was written, mentioning that its background arises from his experience with the Obama administration on nuclear strategy.

The book, thus, presents, in a comprehensive manner, a U.S. nuclear strategy at a crossroad – between the stagnation of the past, the impossible nuclear agreements of the present, and, thus, the uncertainty of the nuclear strategy’s future, given the strategic decisions of other countries. The book further examines the real world experience and finds important lessons for the disarmament enterprise.

H.E. Mr. Tomáš Valášek opened the second part of the discussion by highlighting the main points related to nuclear strategies that he underlined as essential in the book and in the NATO context.

Finally, the Q&A section gave the audience a unique opportunity to brain-pick the author and receive answers and insights related to nuclear policy, nuclear and deterrence priorities and how these could apply to NATO’s case.

See also the book review published by the “Arms Control Association” in April 2016. 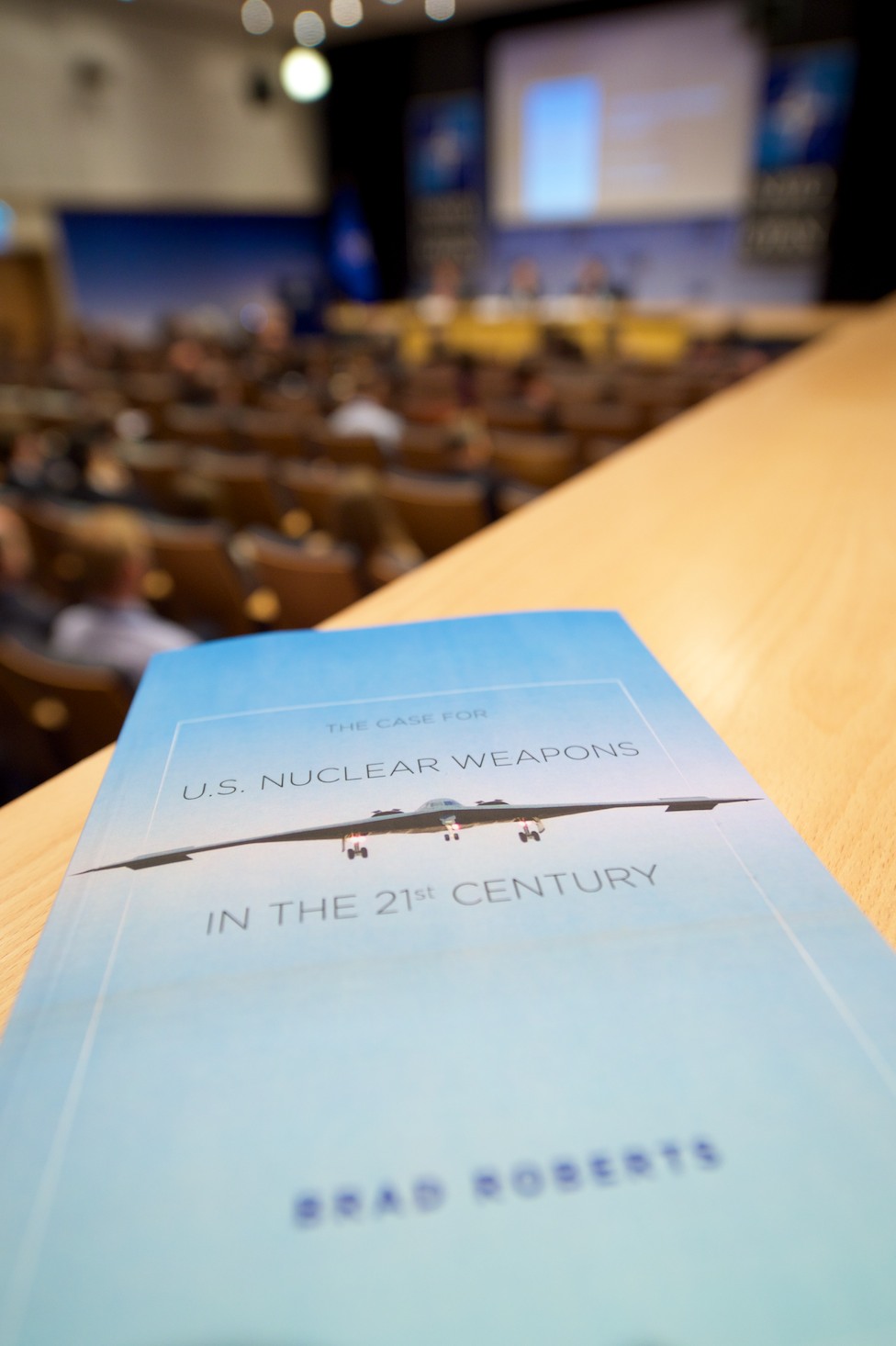 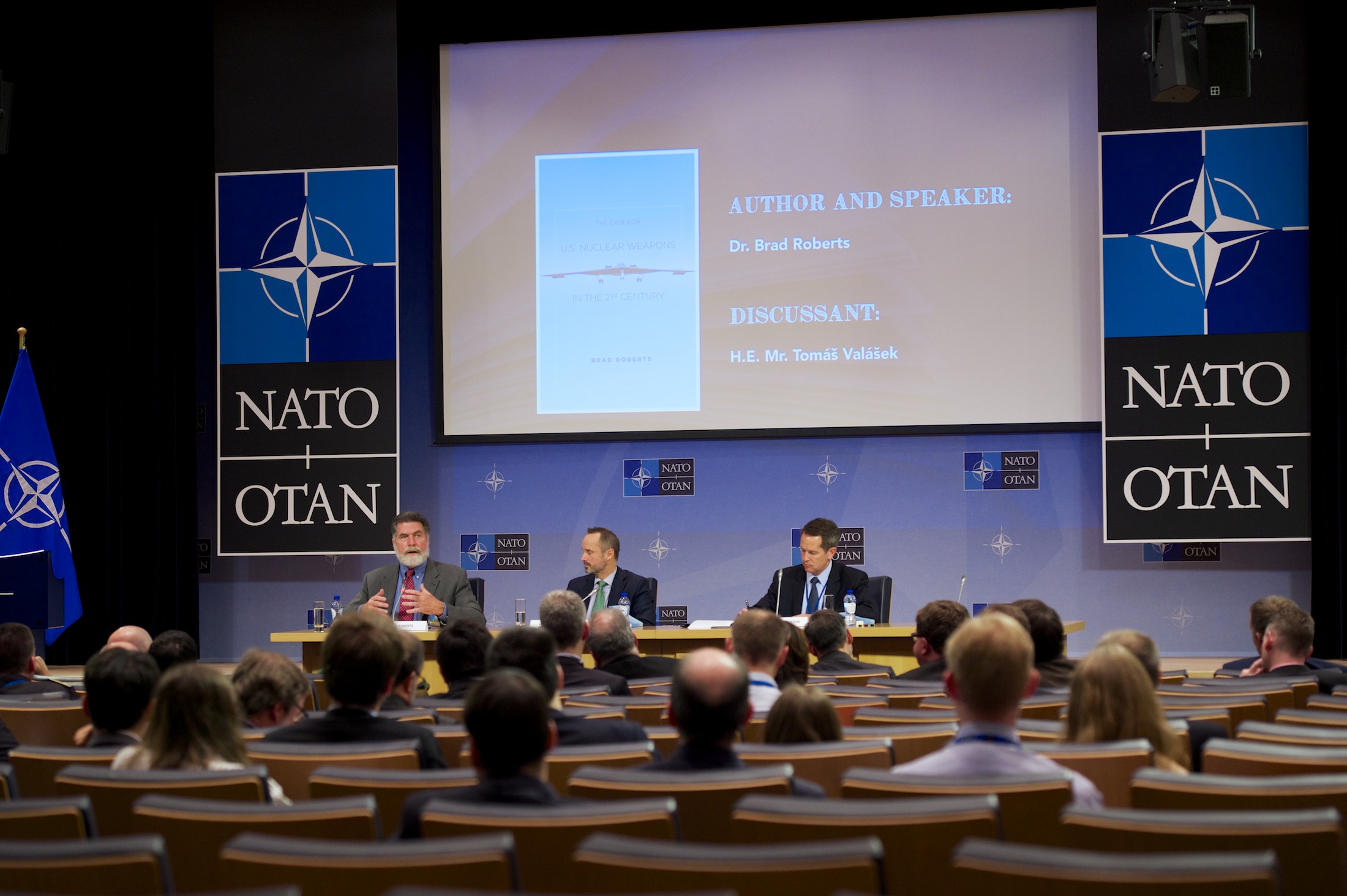 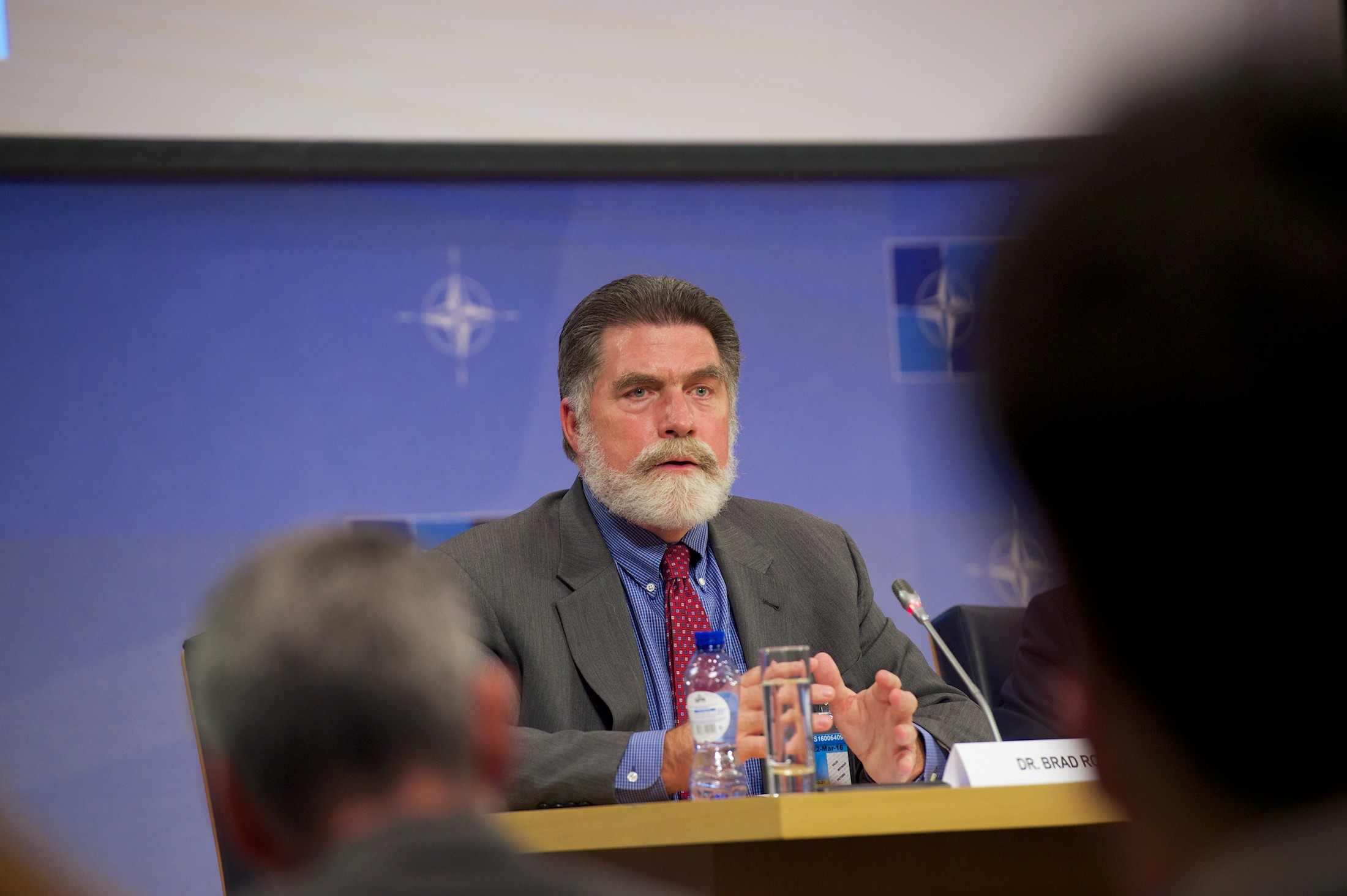 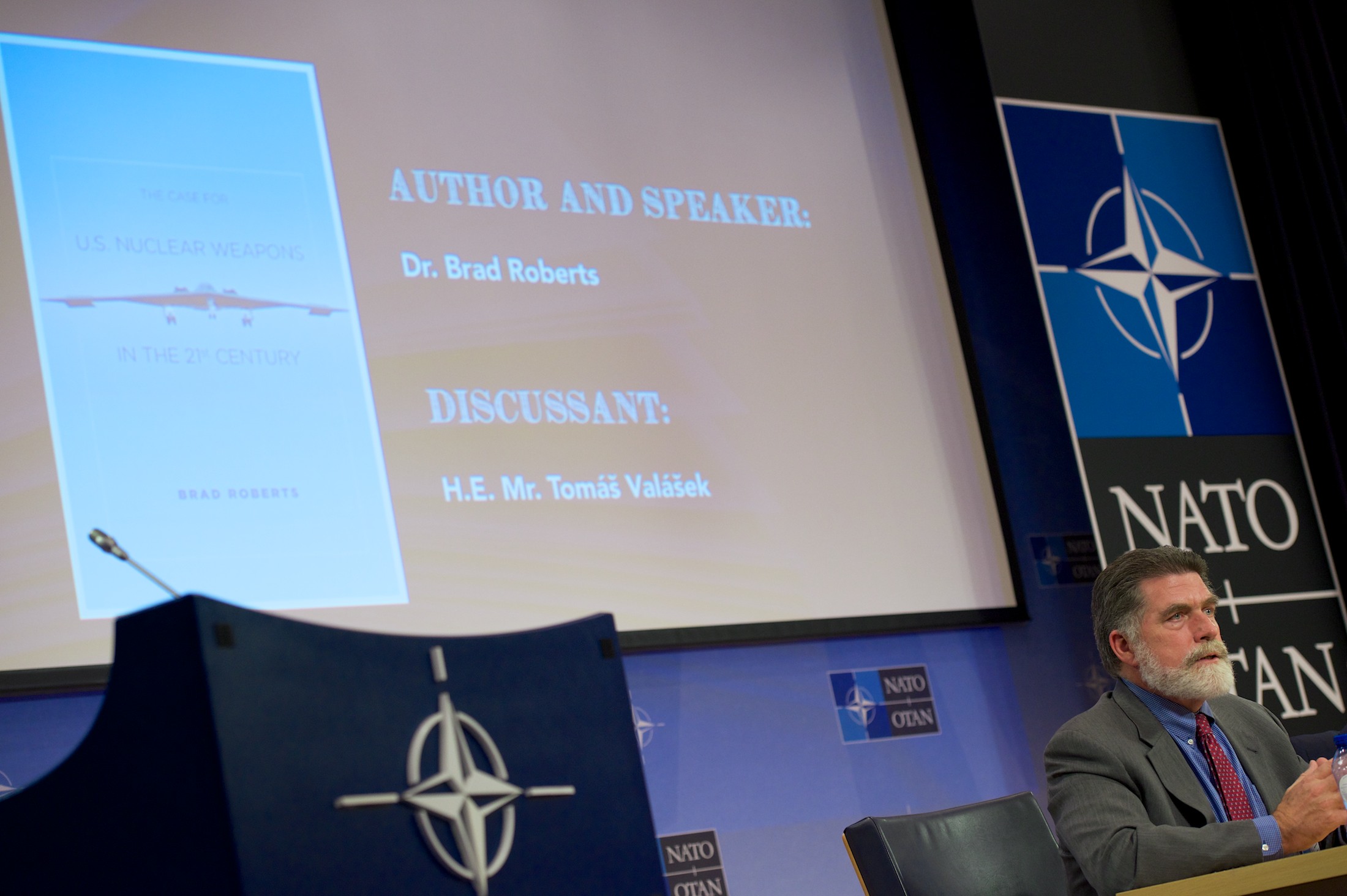 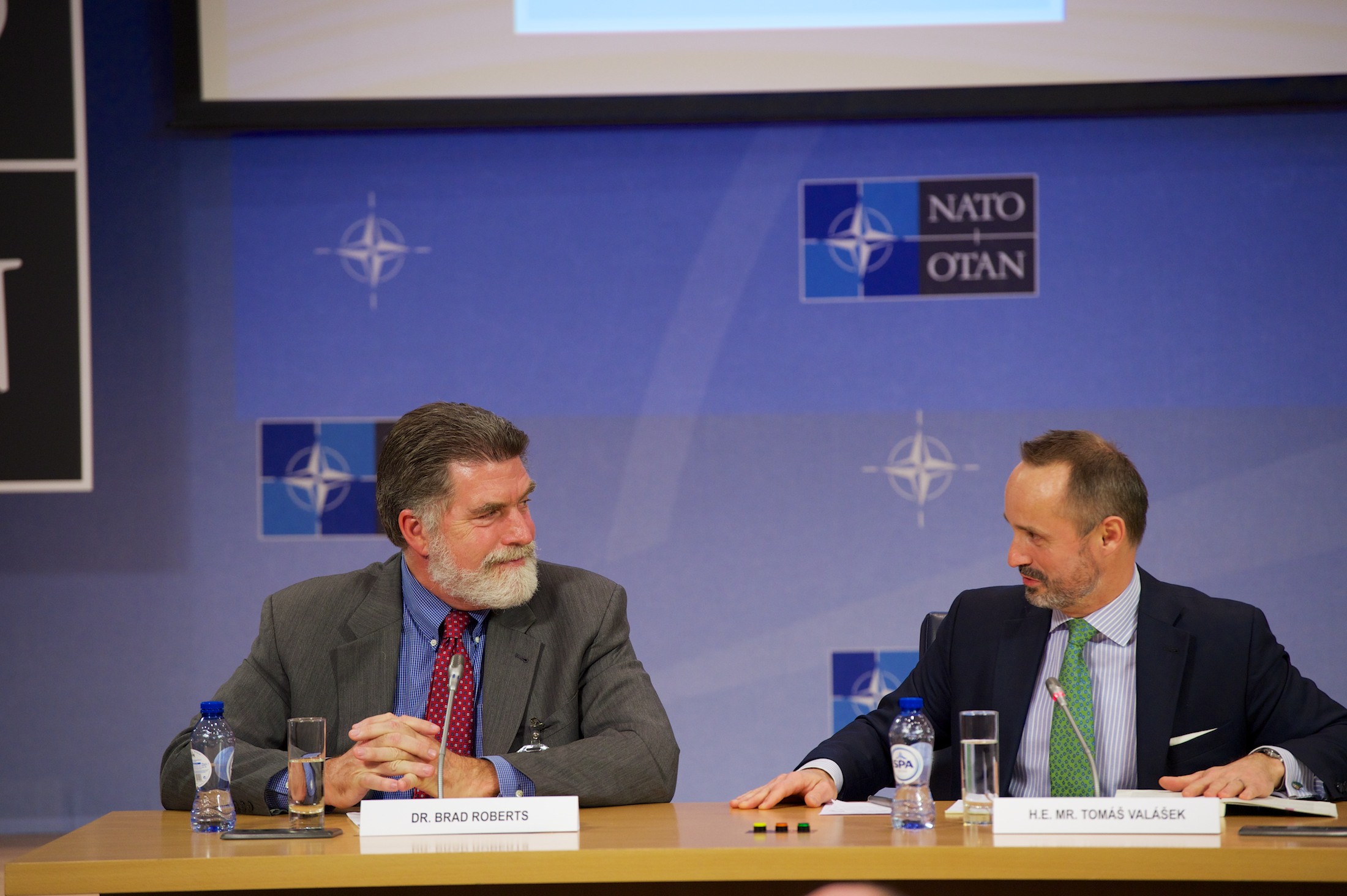 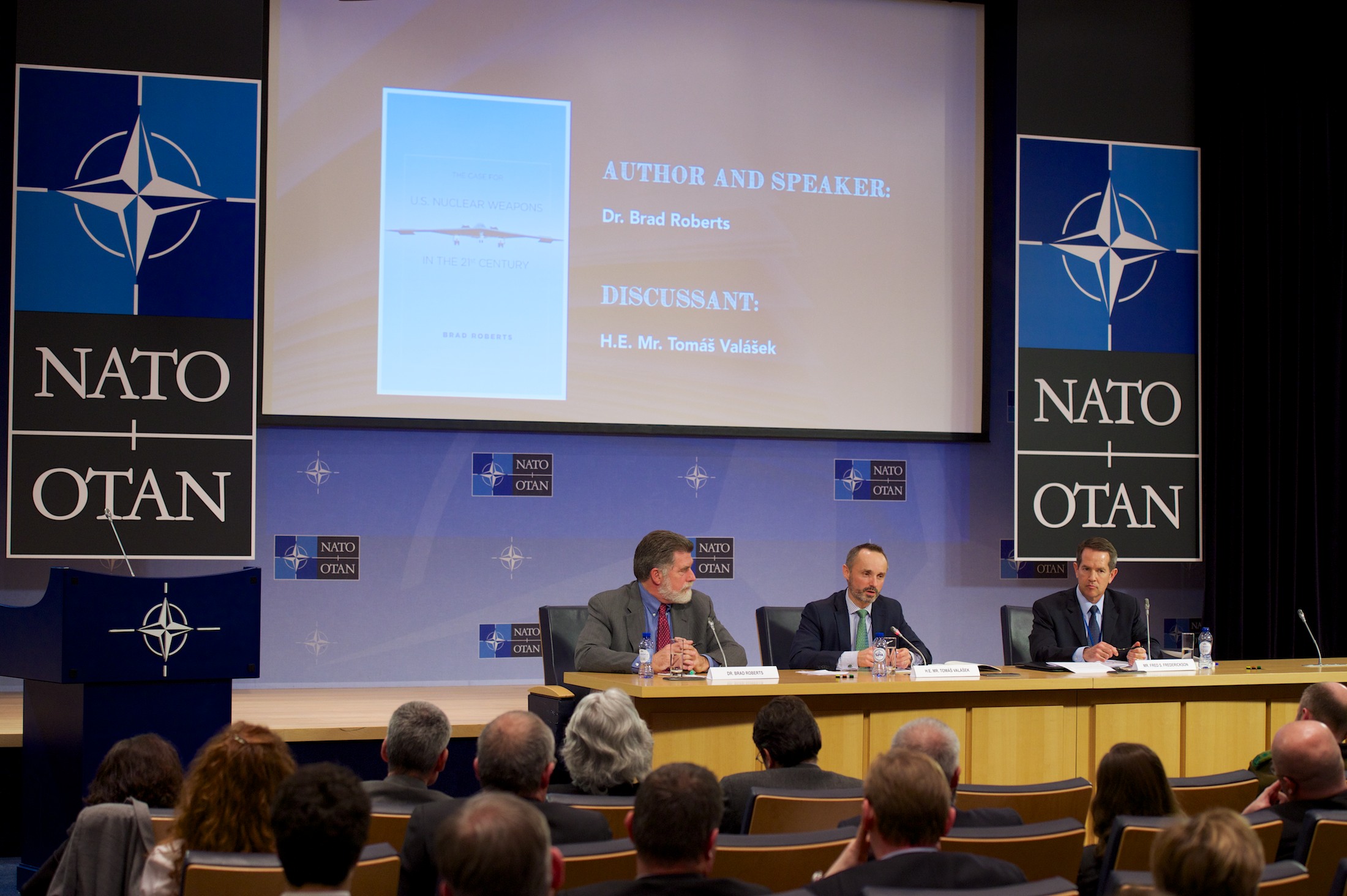 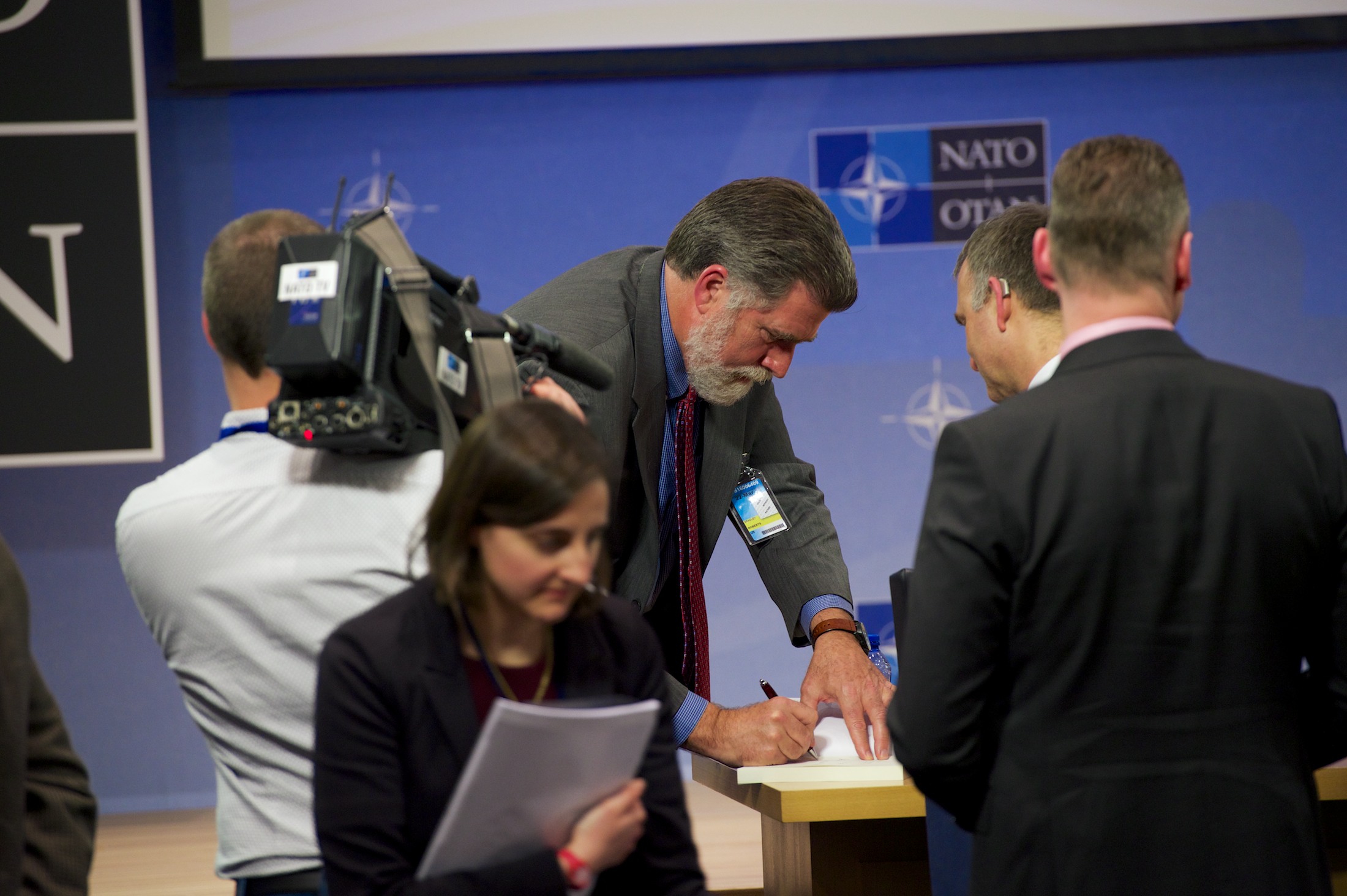 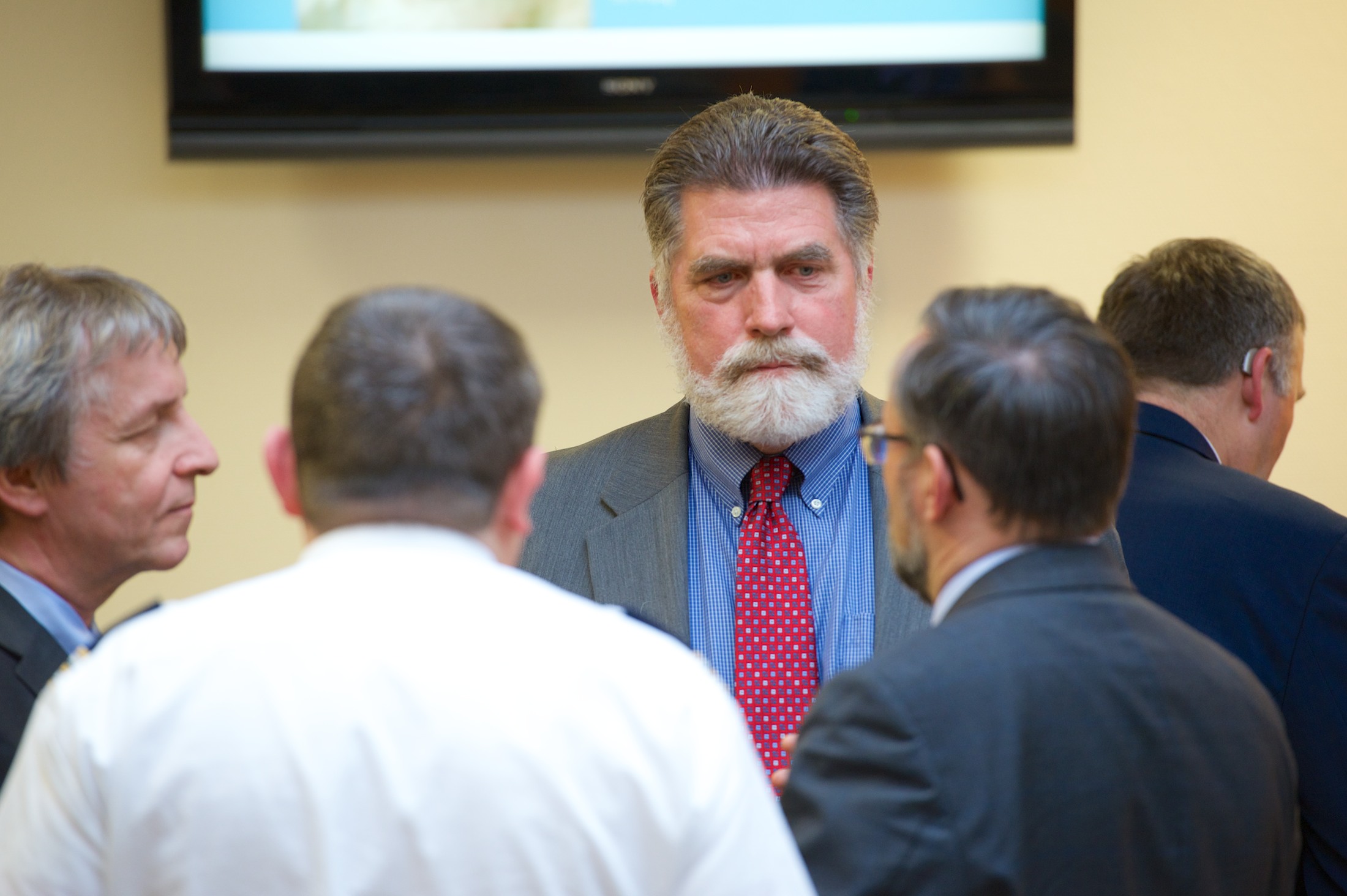