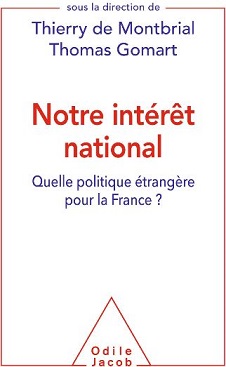 "Notre intérêt national : quelle politique étrangère pour la France?", edited by Thomas Gomart and Thierry de Montbrial (founder of the IFRI think tank) is a collective book by eight French experts on foreign affairs and international relations. It is the result of a working group set up in early 2016 by the IFRI think tank. The aim of this working group was to provide input for a debate on French foreign policy questions, also intended for the candidates in the French presidential election. 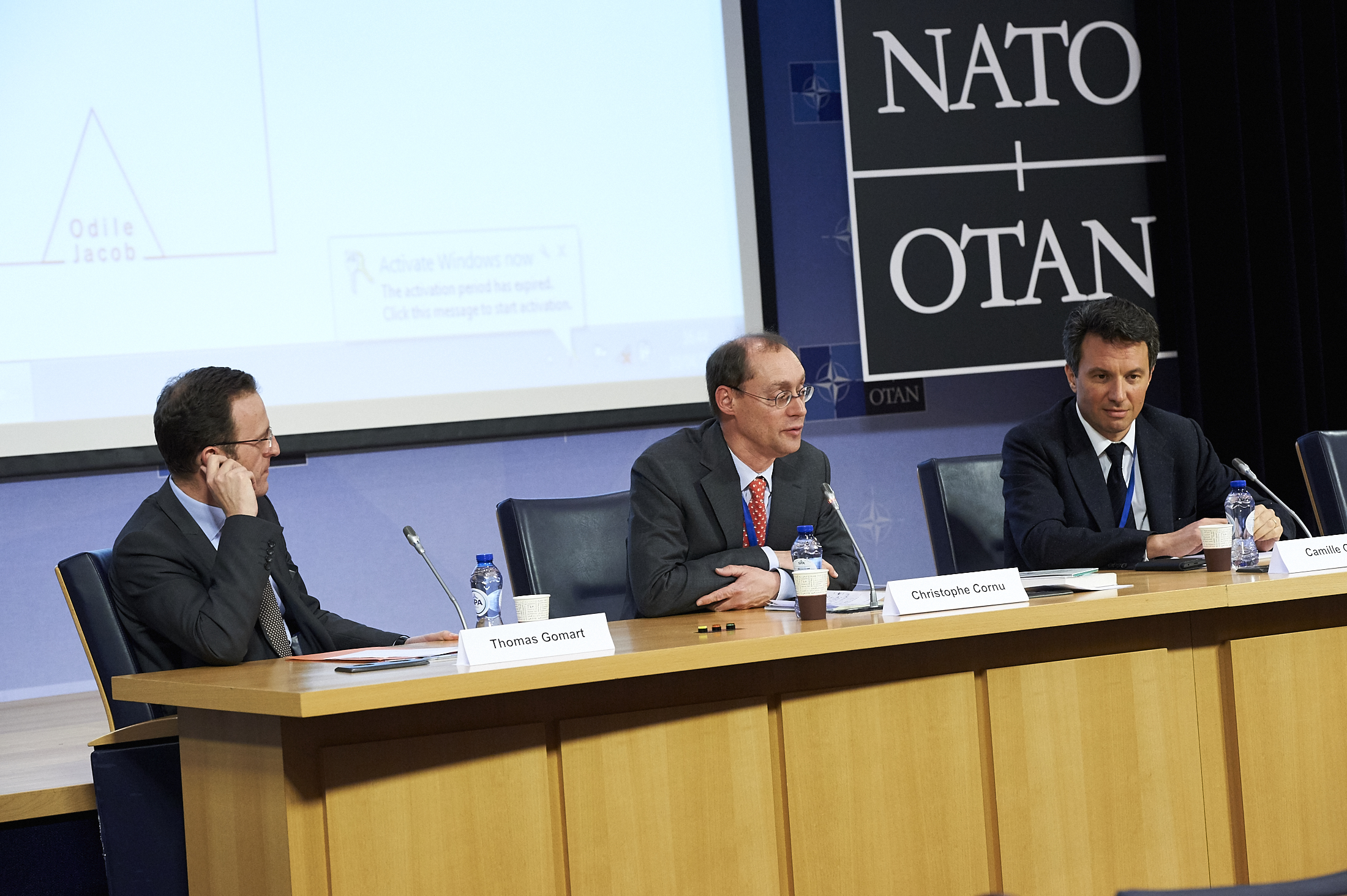 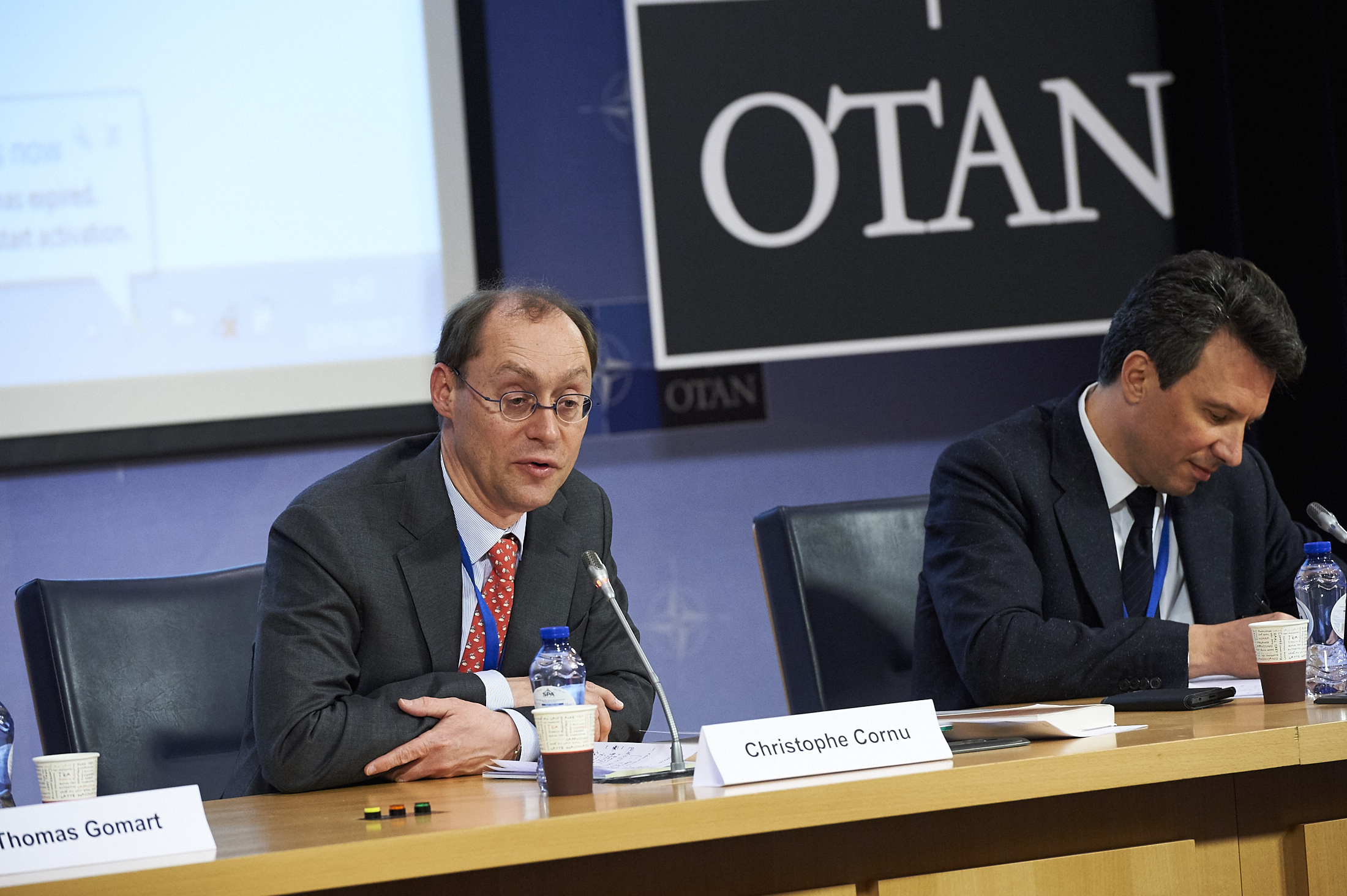 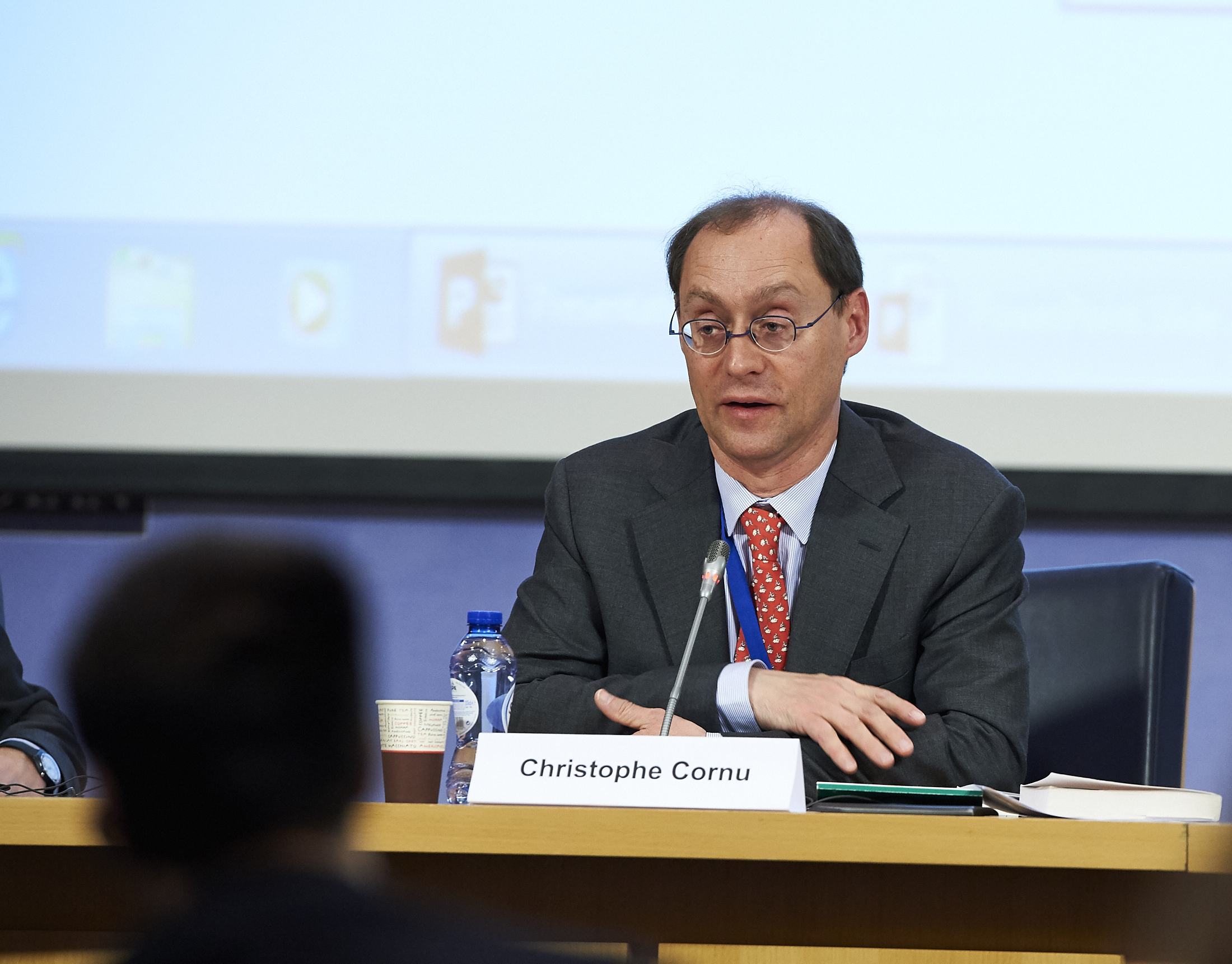 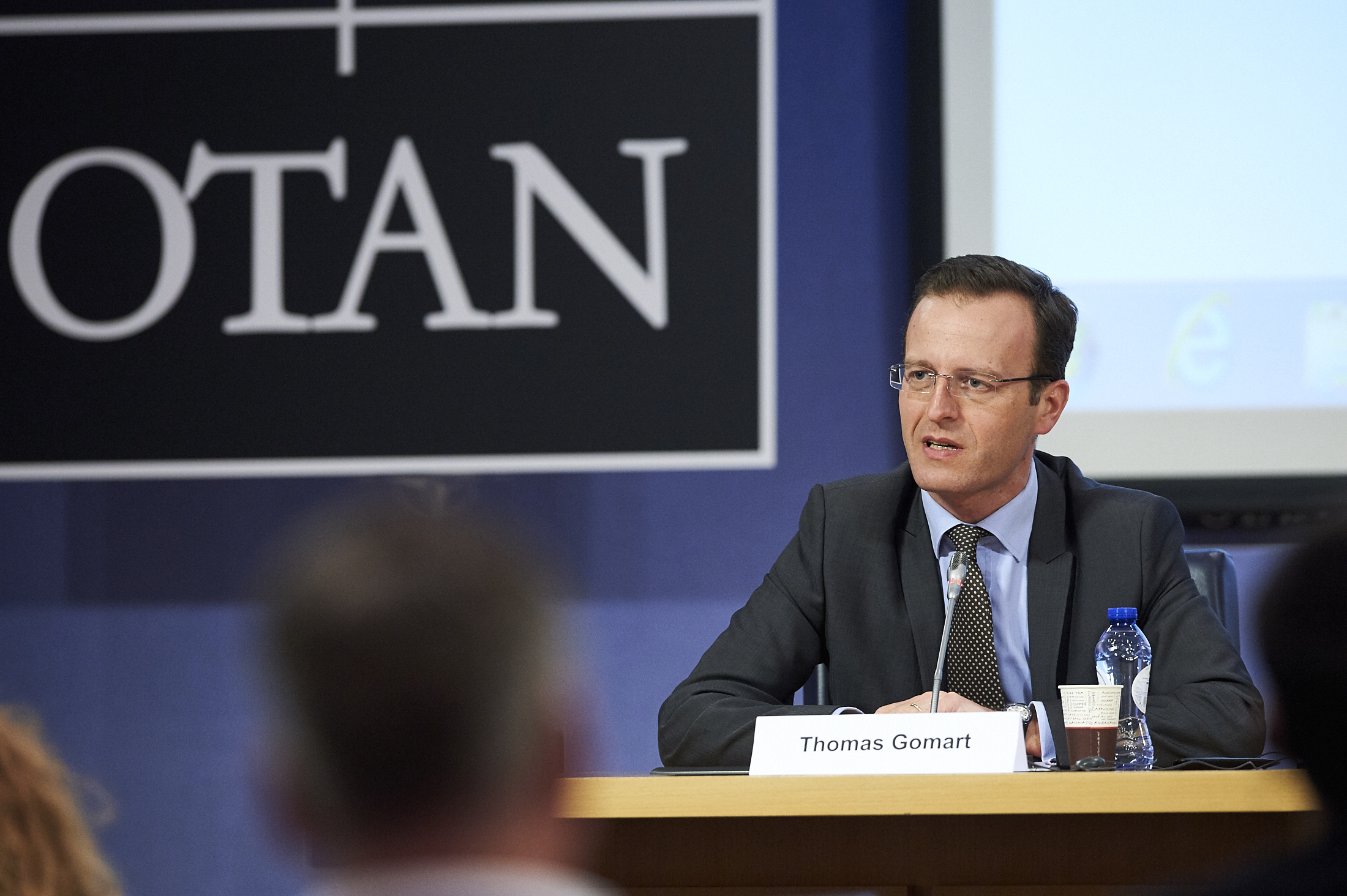 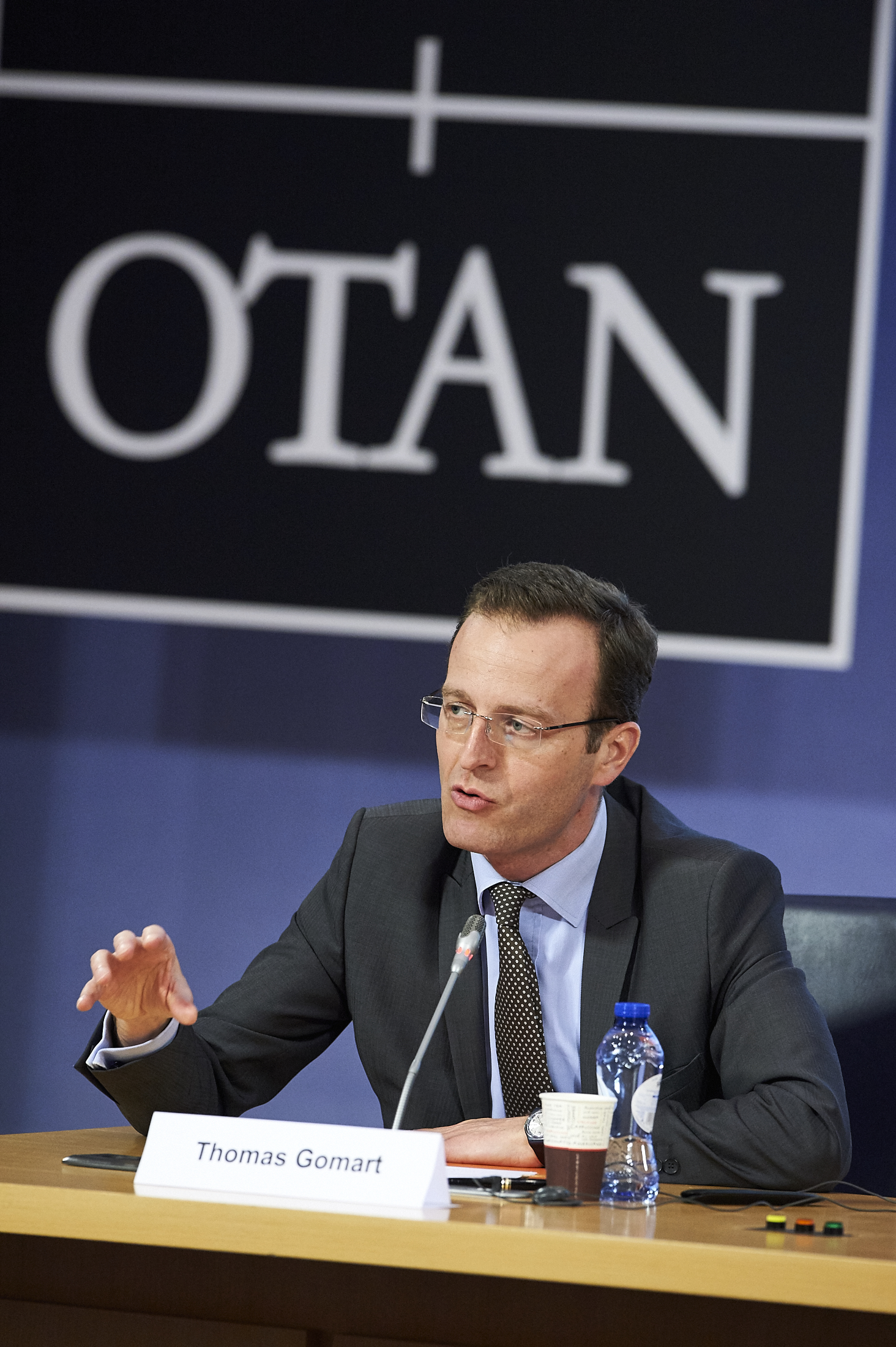 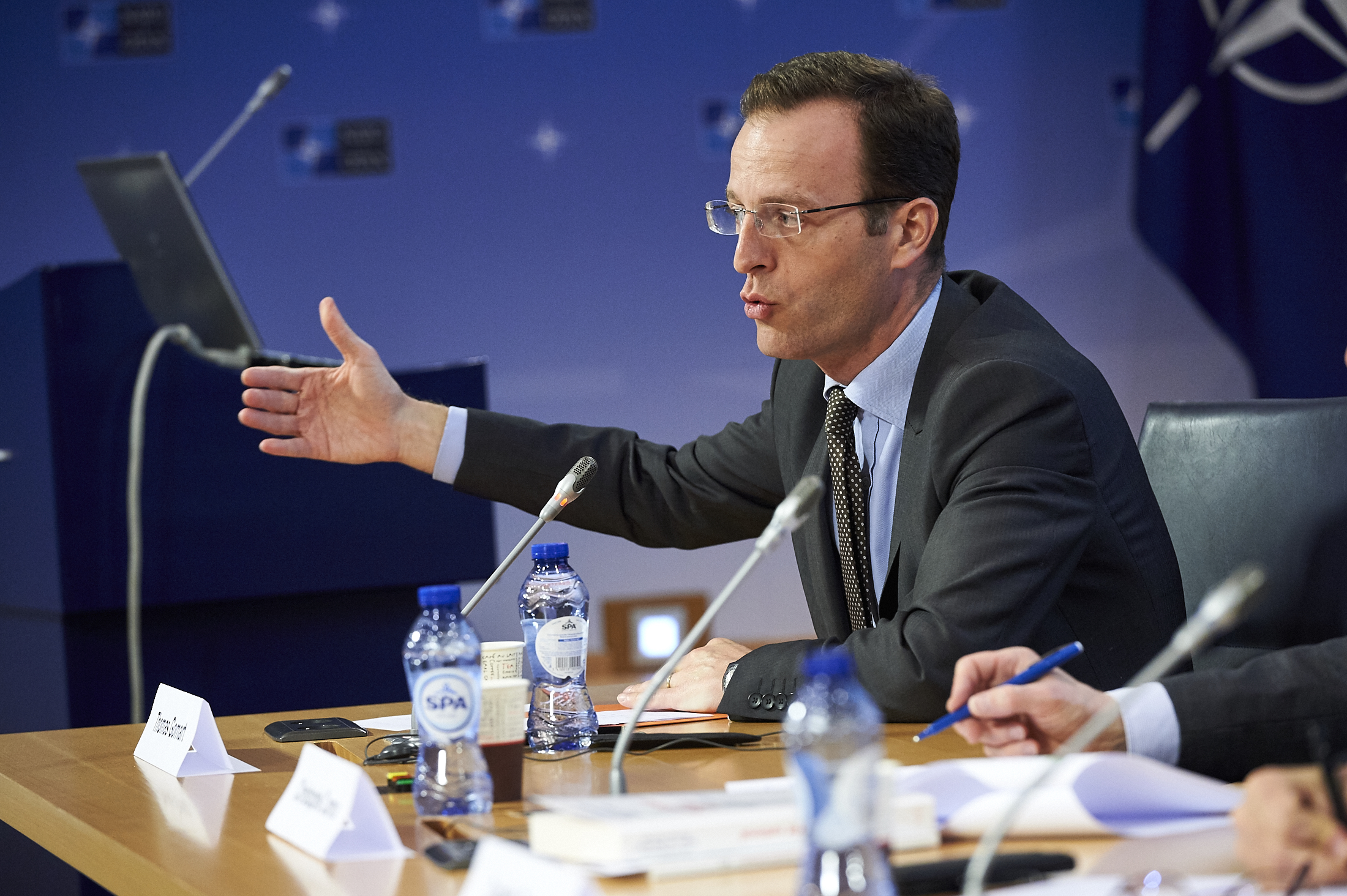 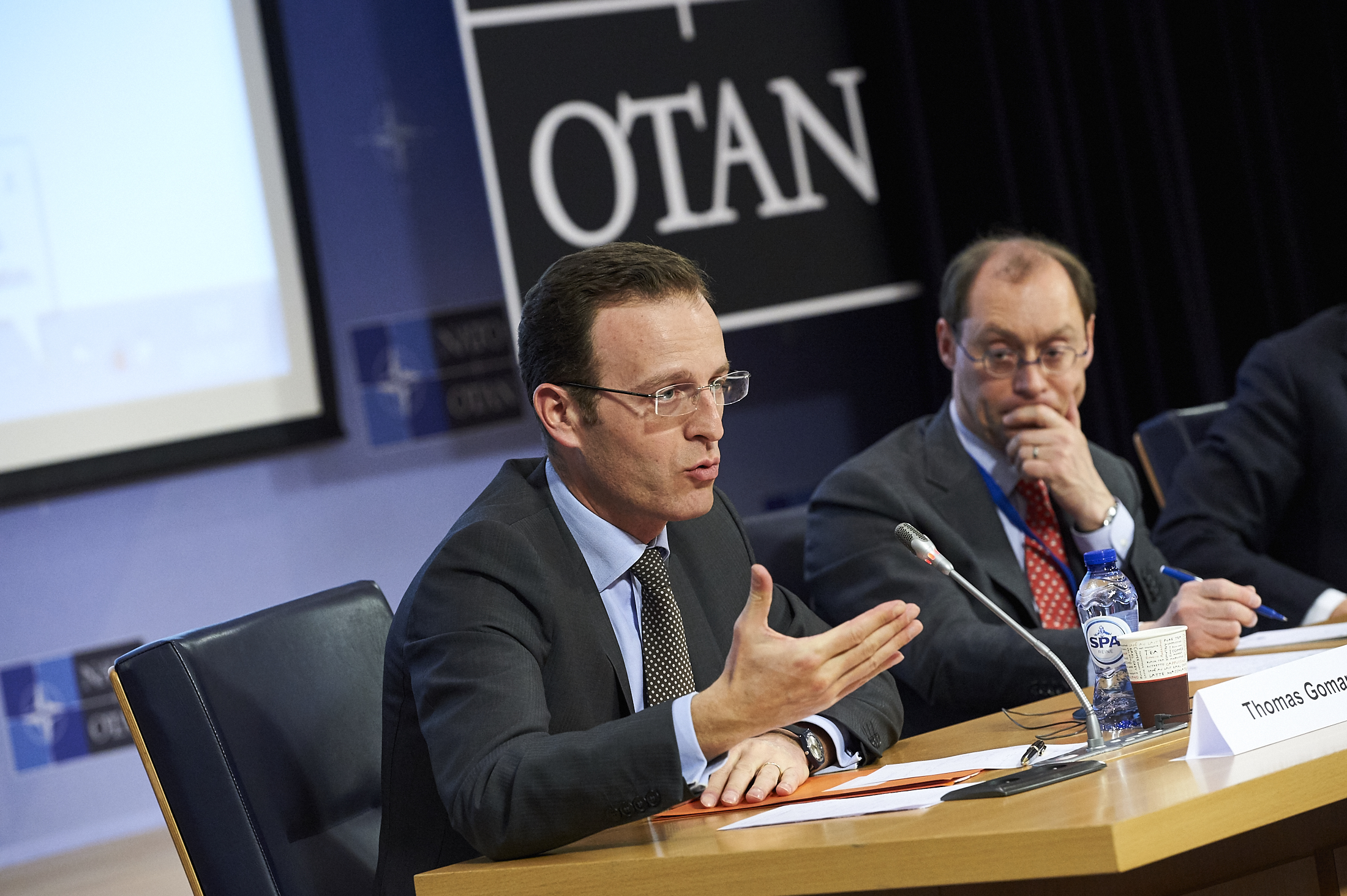 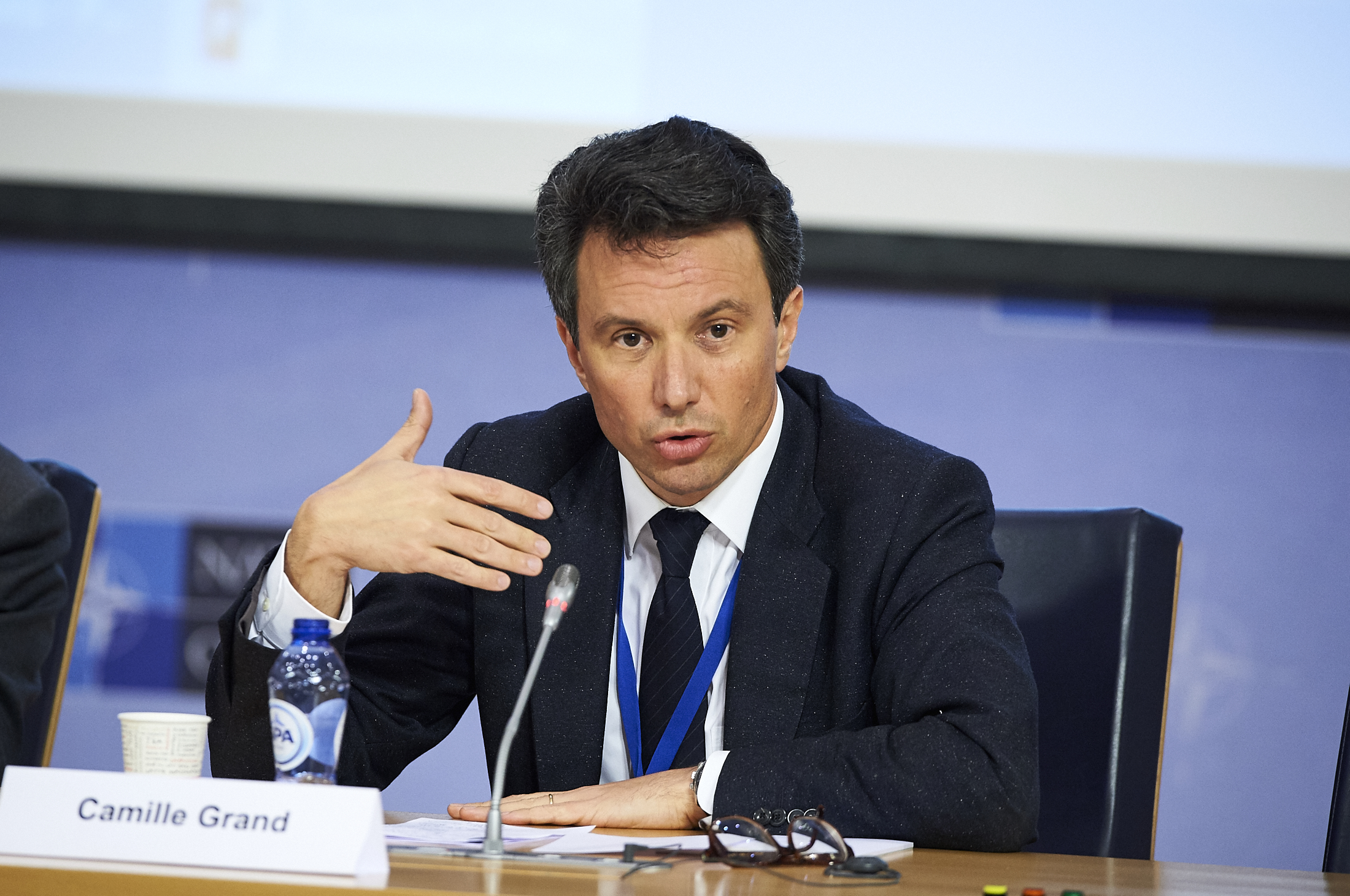 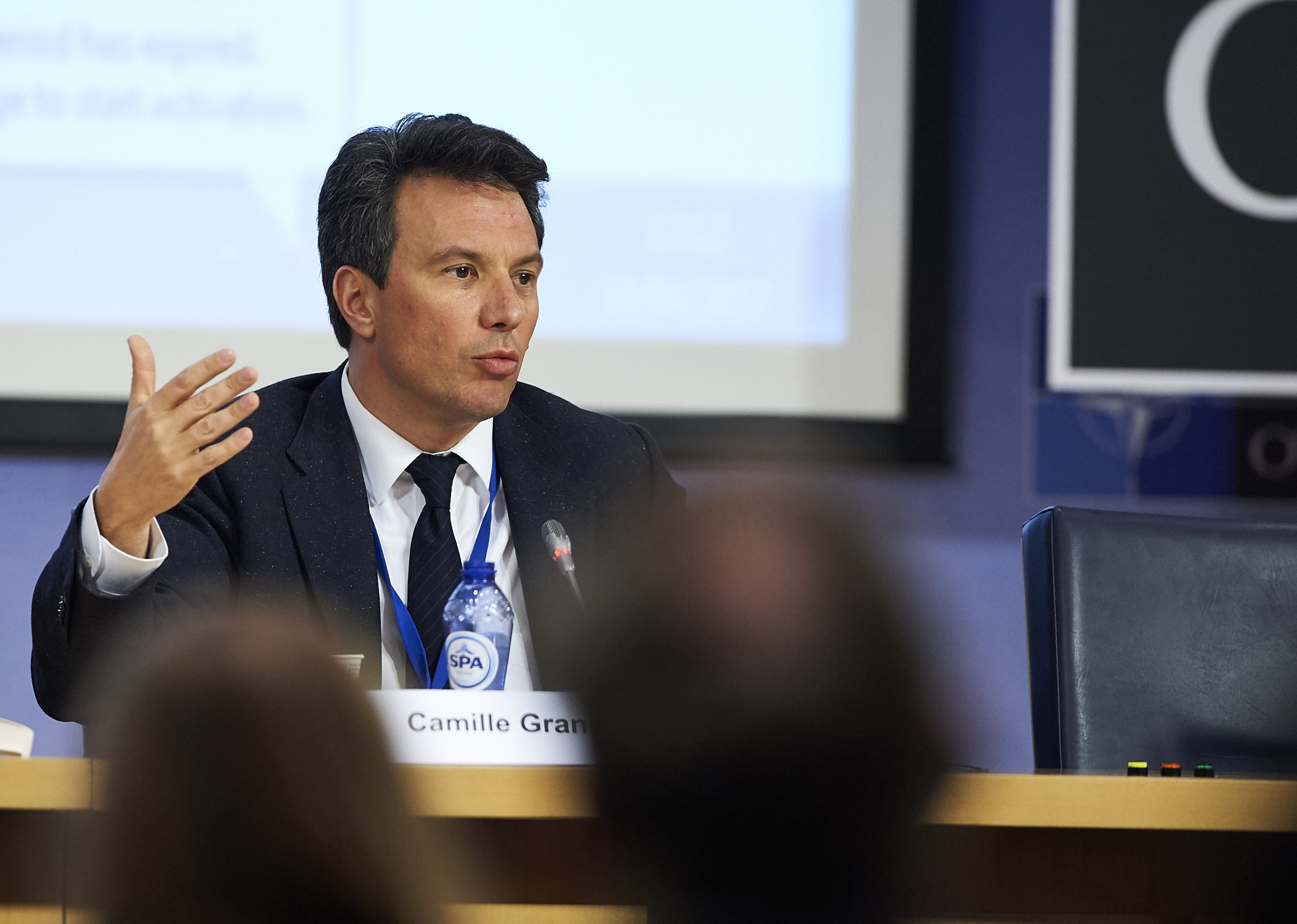 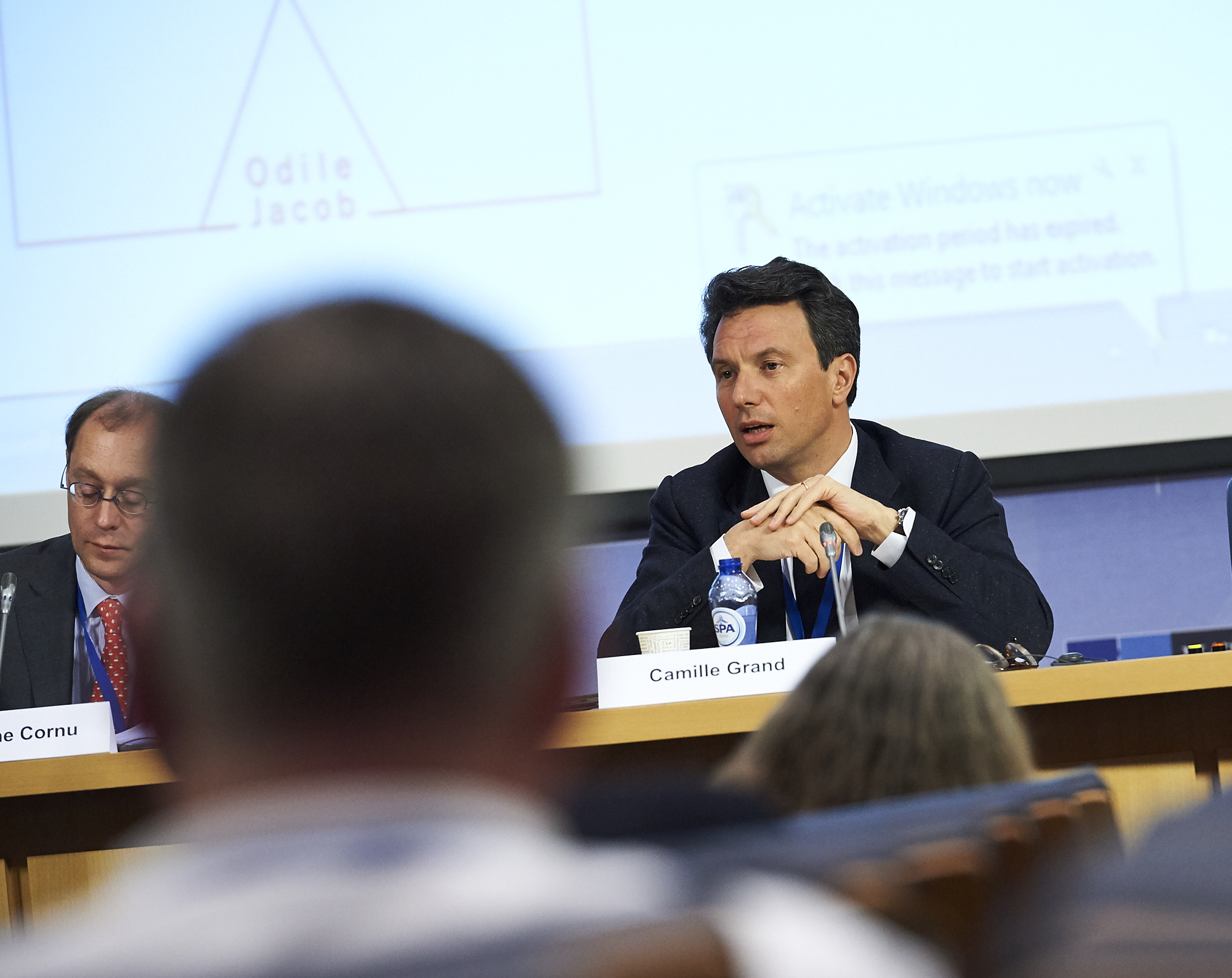 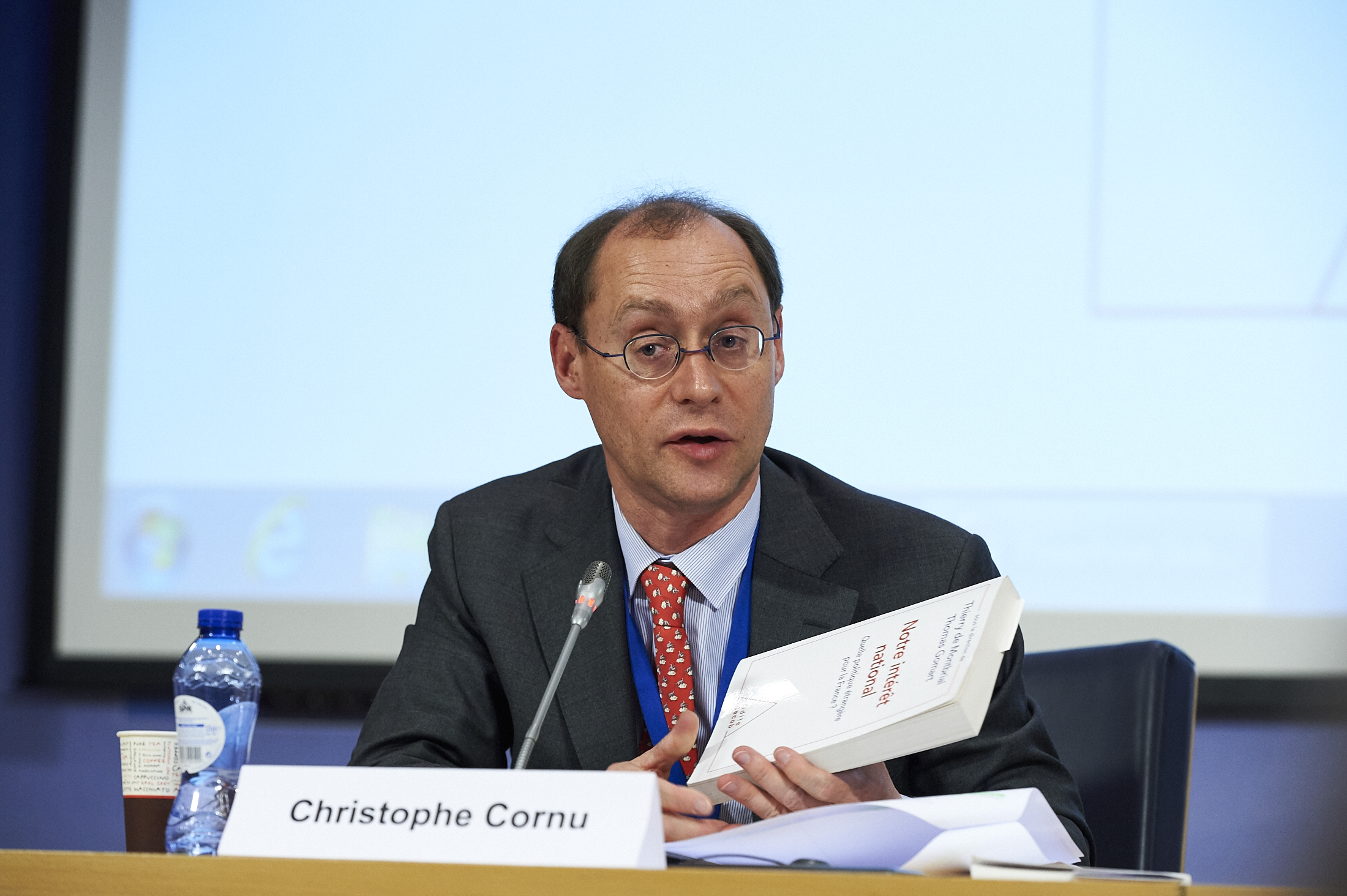 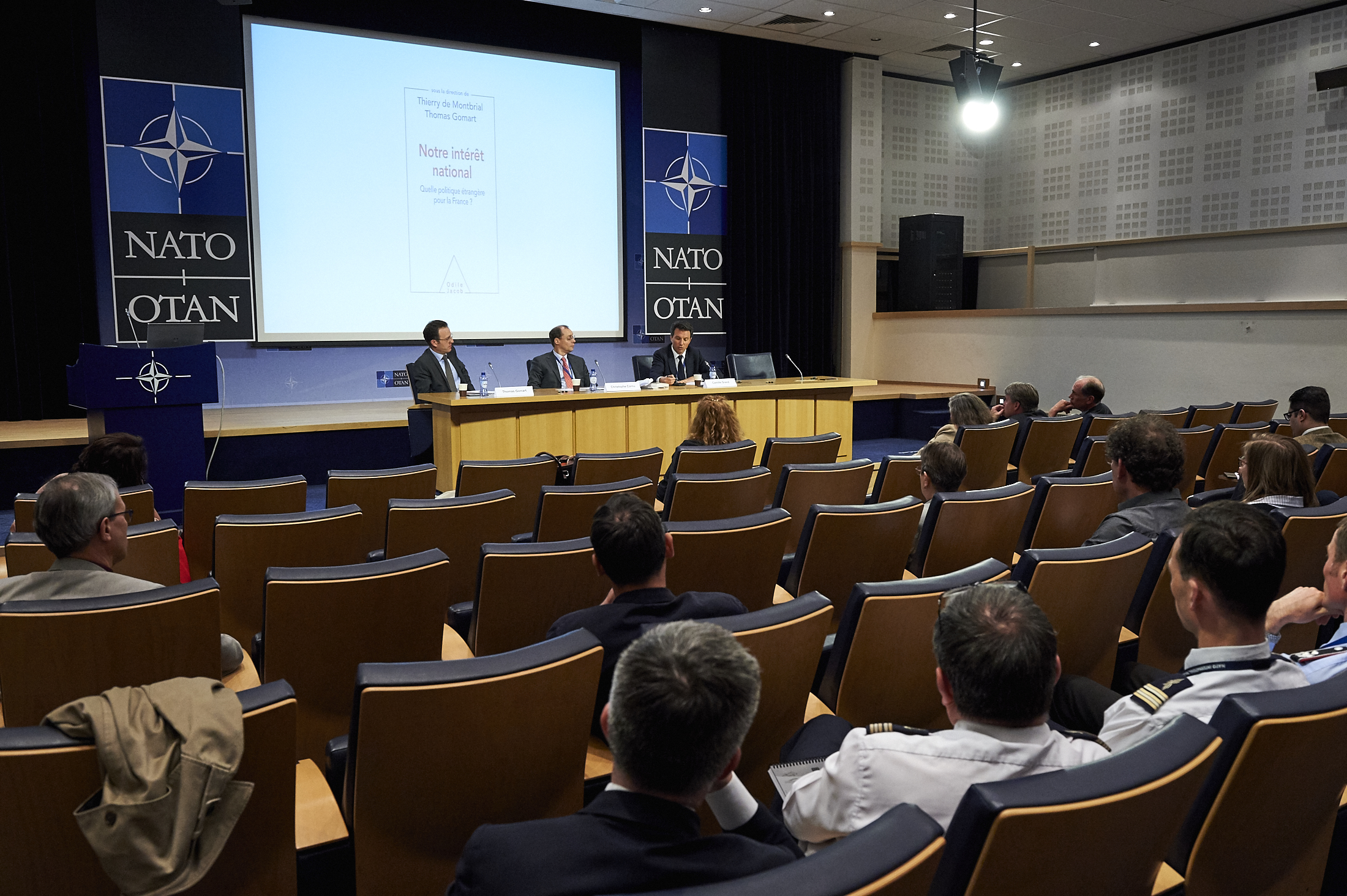