On 13 November 2014, Professor Vojtech Mastny presented his last book "Legacy of the Cold War" to a NATO audience.

In 'The Legacy of the Cold War' the editors bring together scholars to examine the worldwide effects of the Cold War. Rather than focusing on just Europe, Asia, or North America, this collection examines all three regions with equal weight. Historians, political scientists, and international relations scholars explore alliances and other security measures during the Cold War and how they carry over into the twenty-first century.

Audio record of the event: 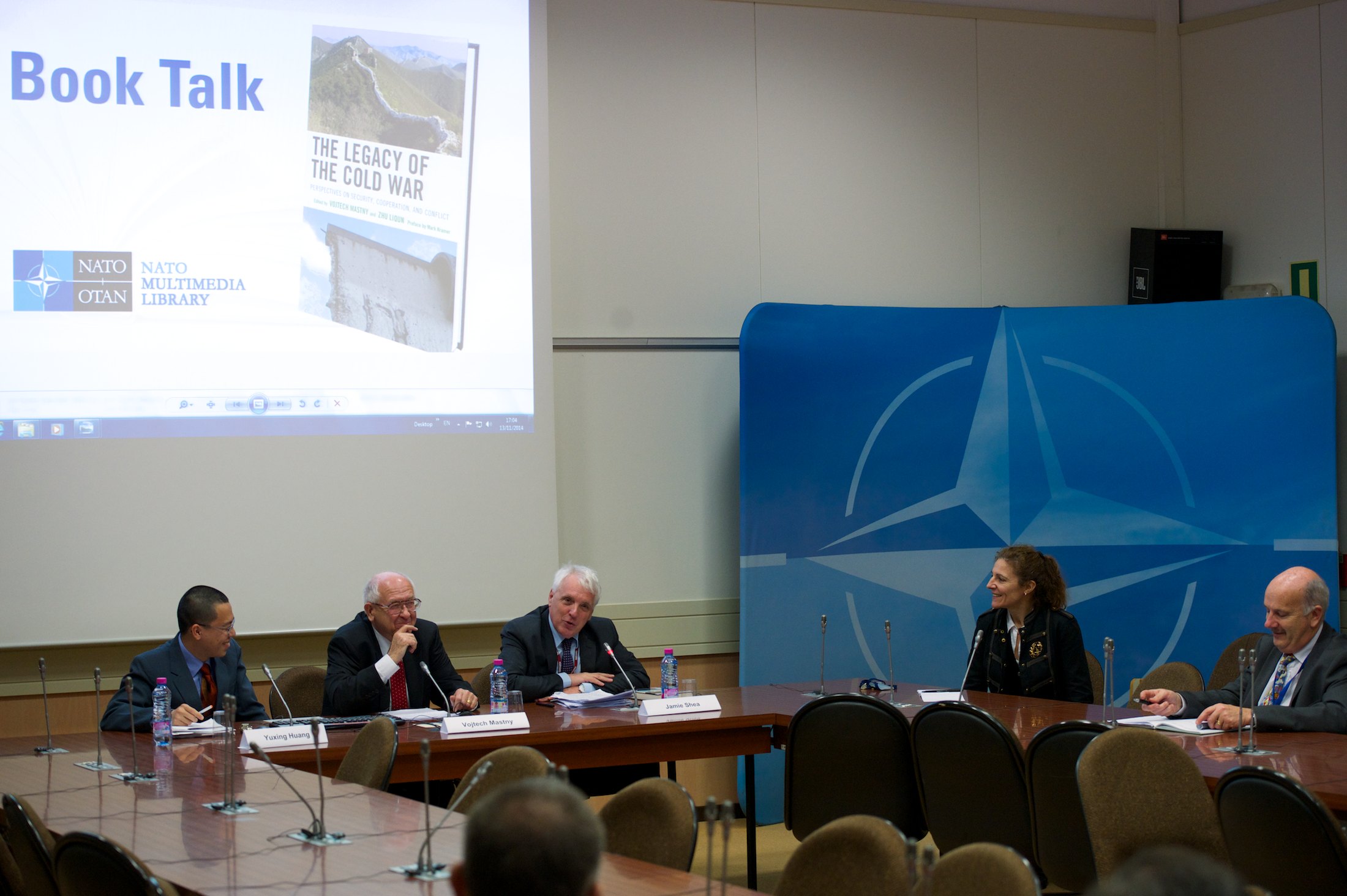 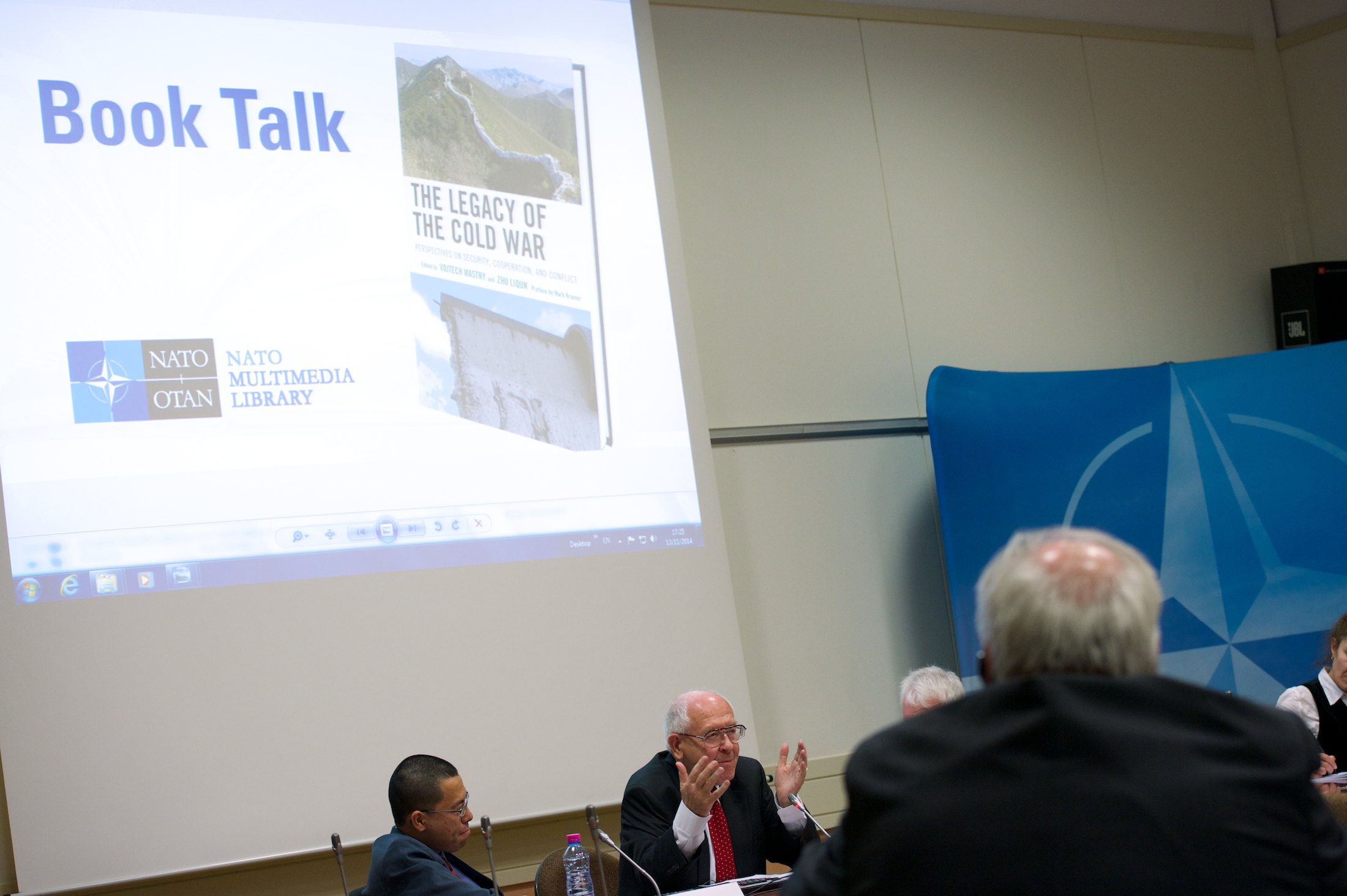 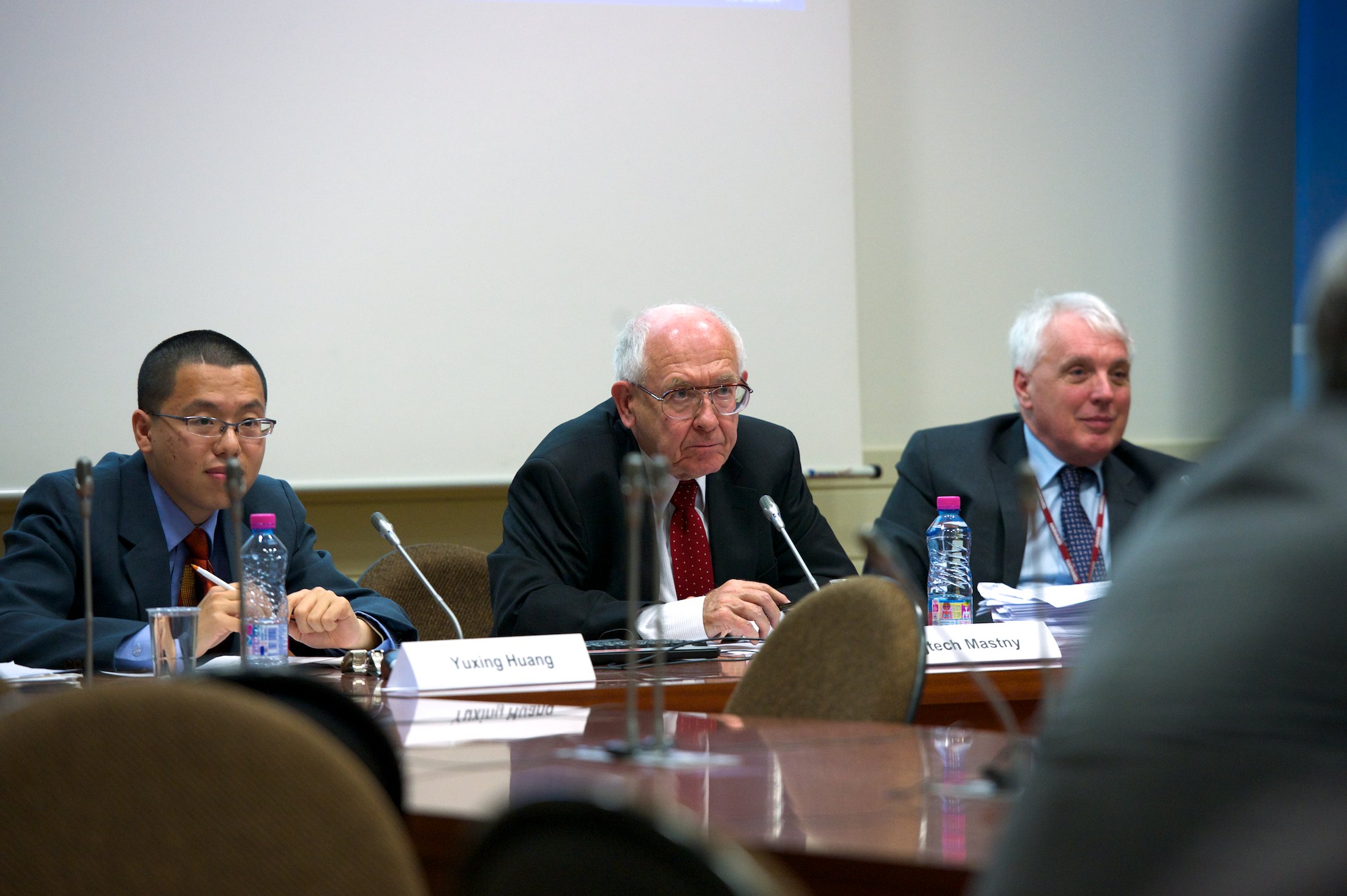 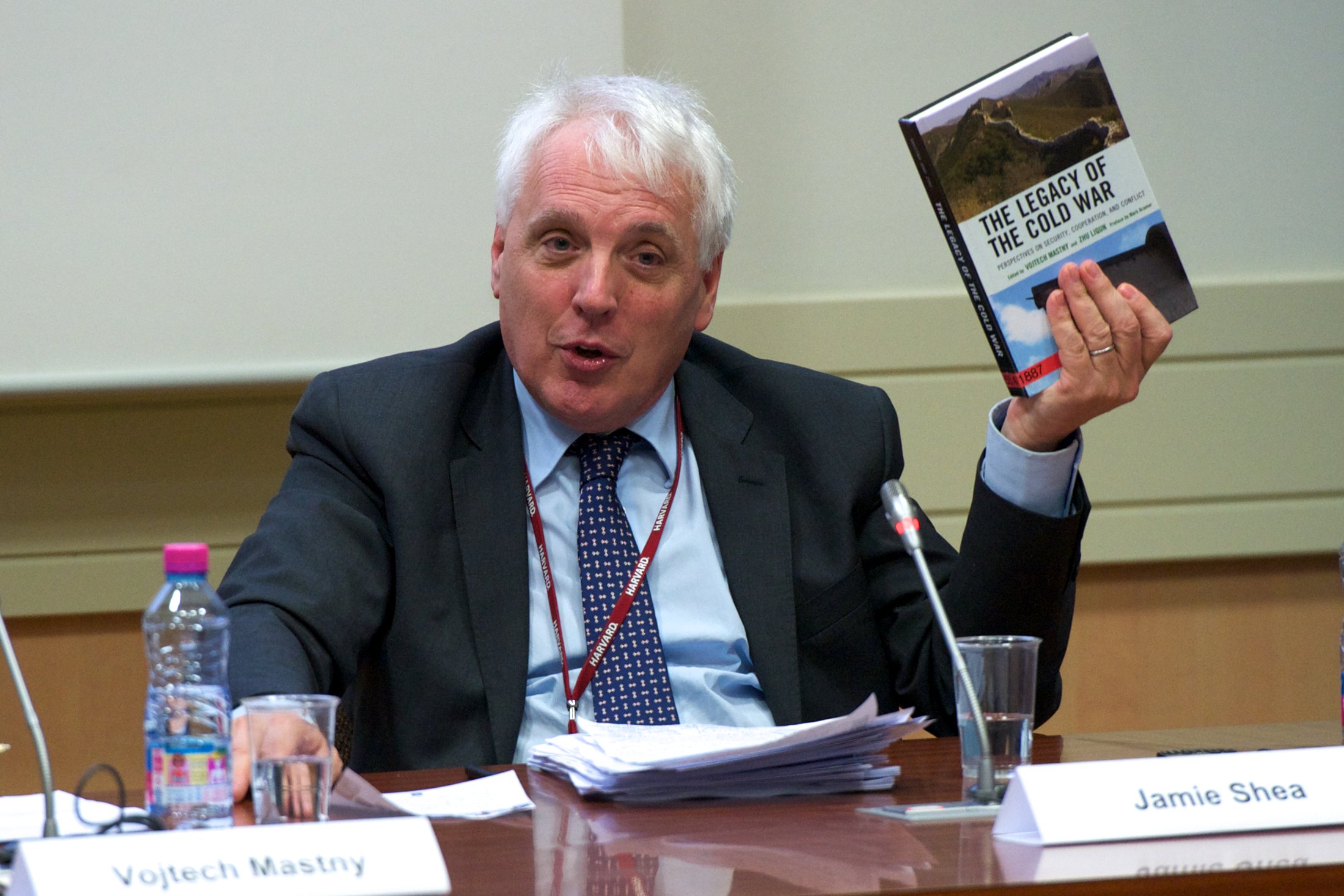 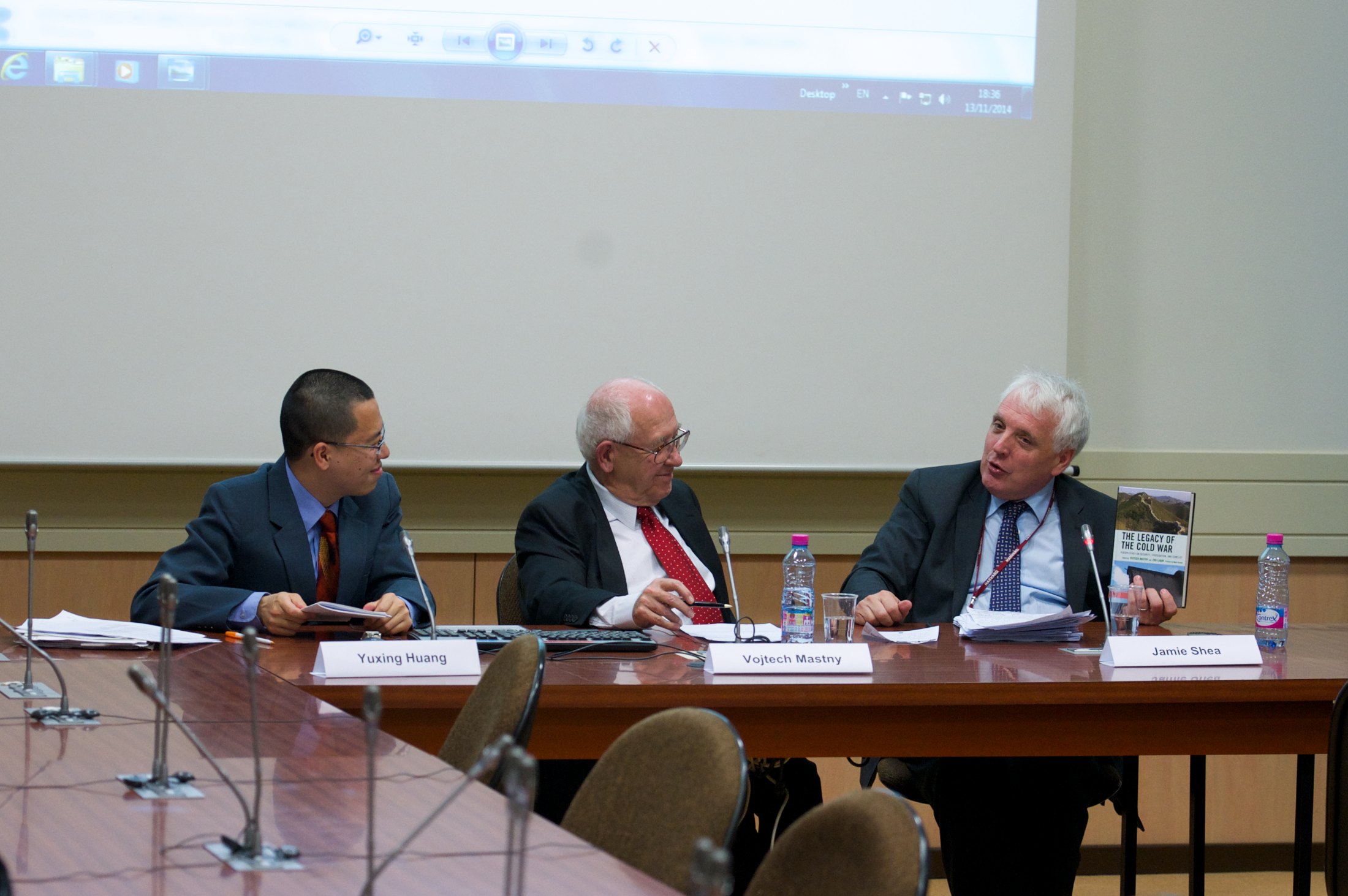 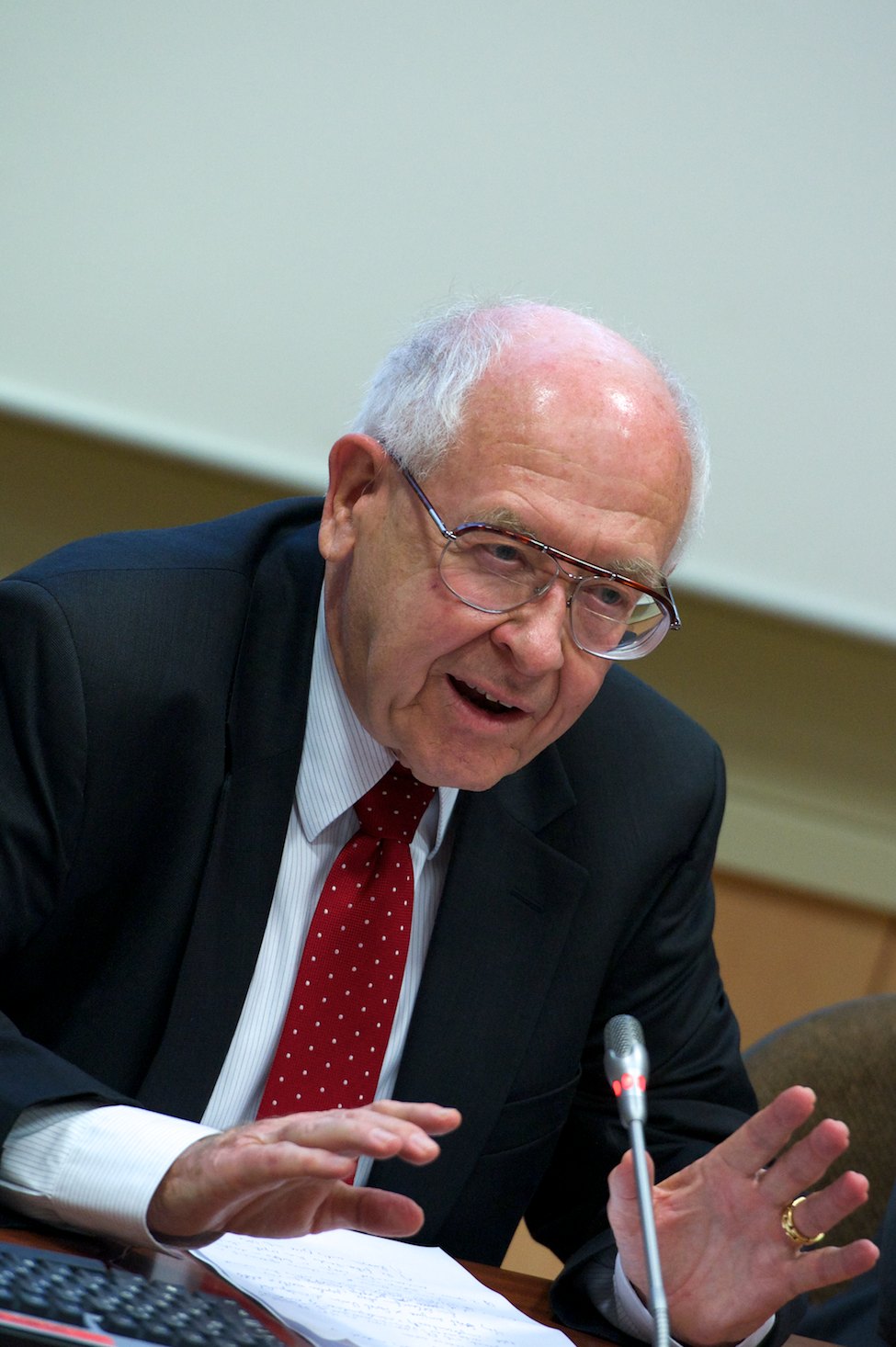 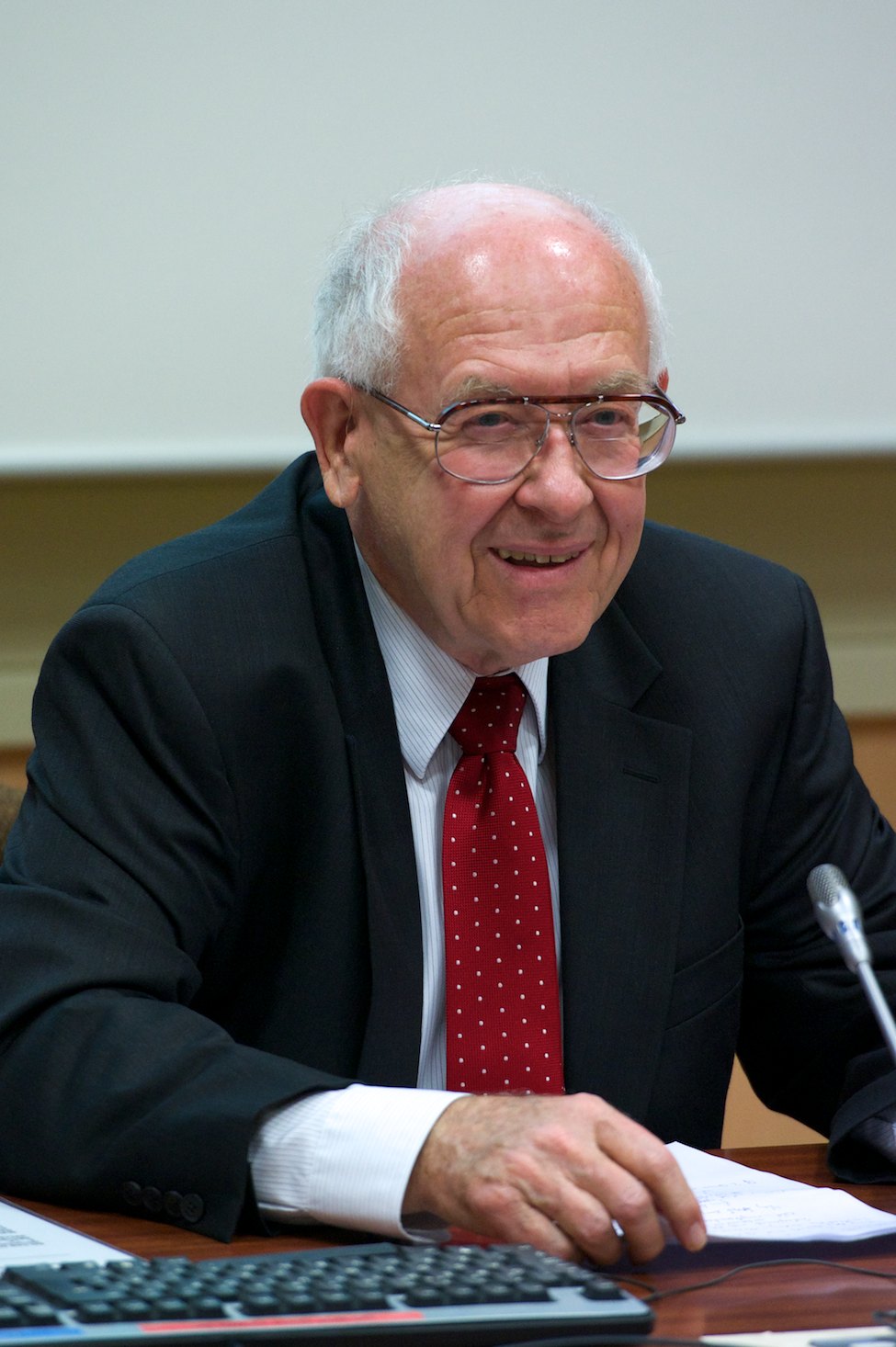 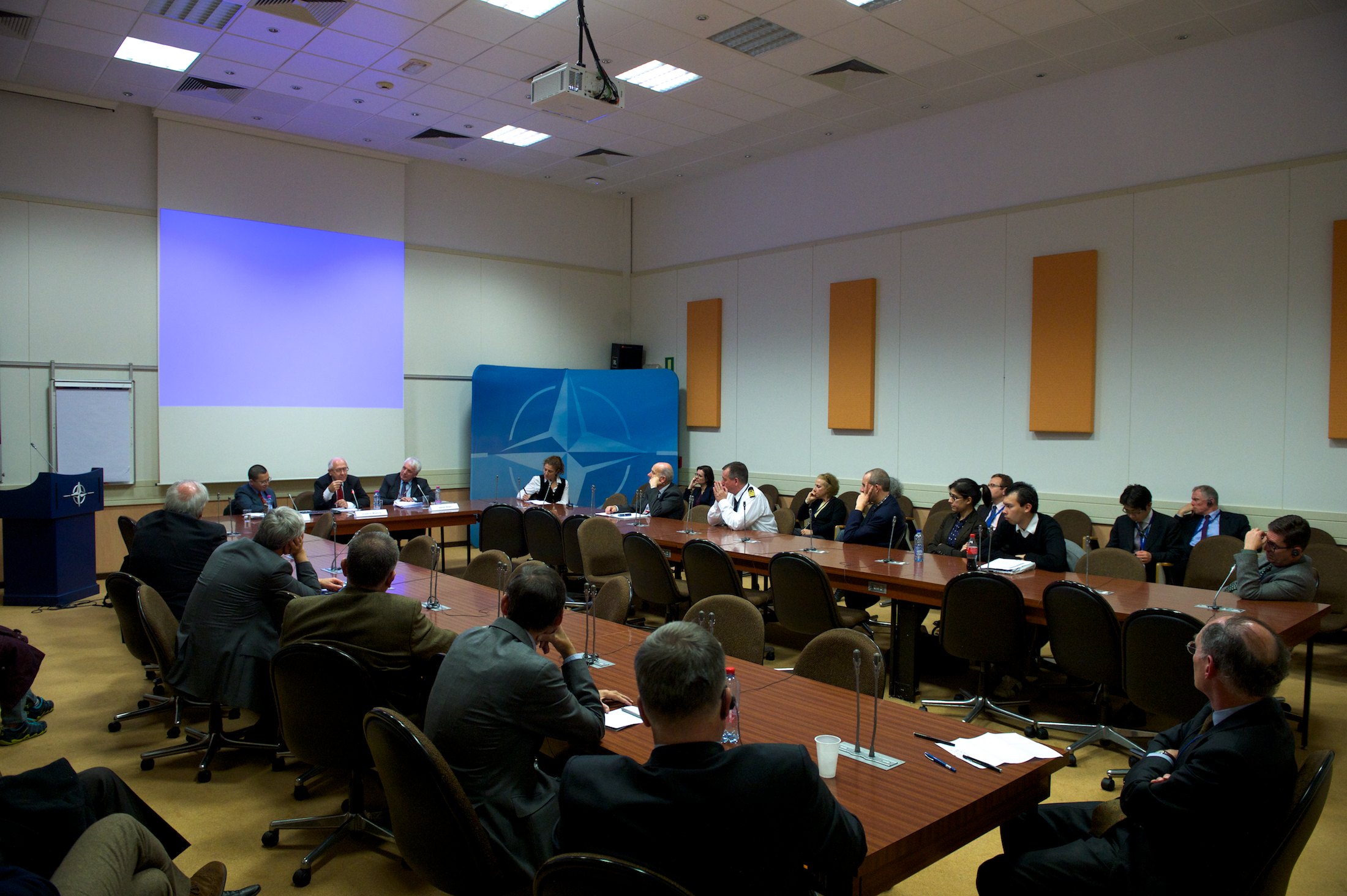 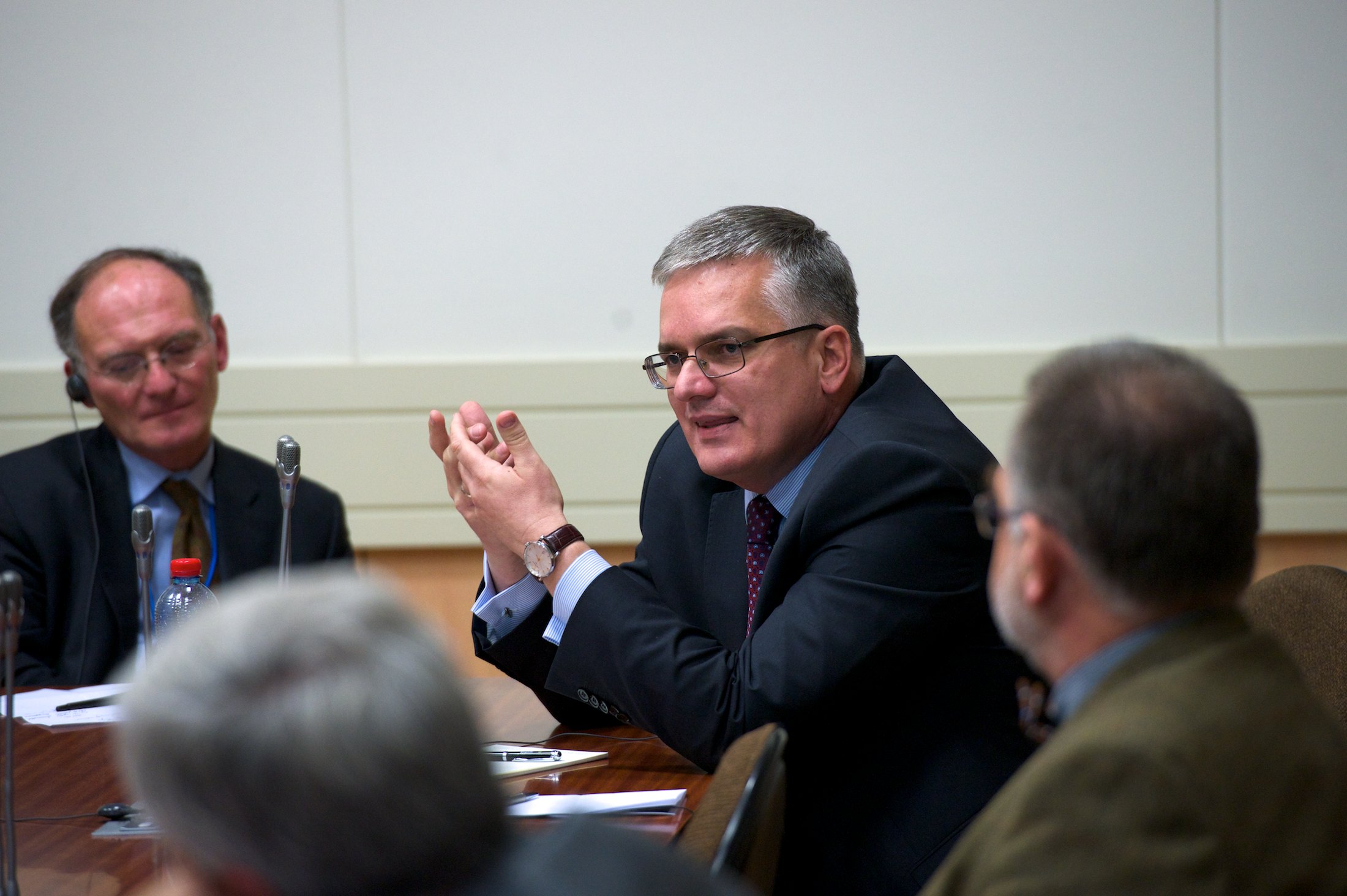 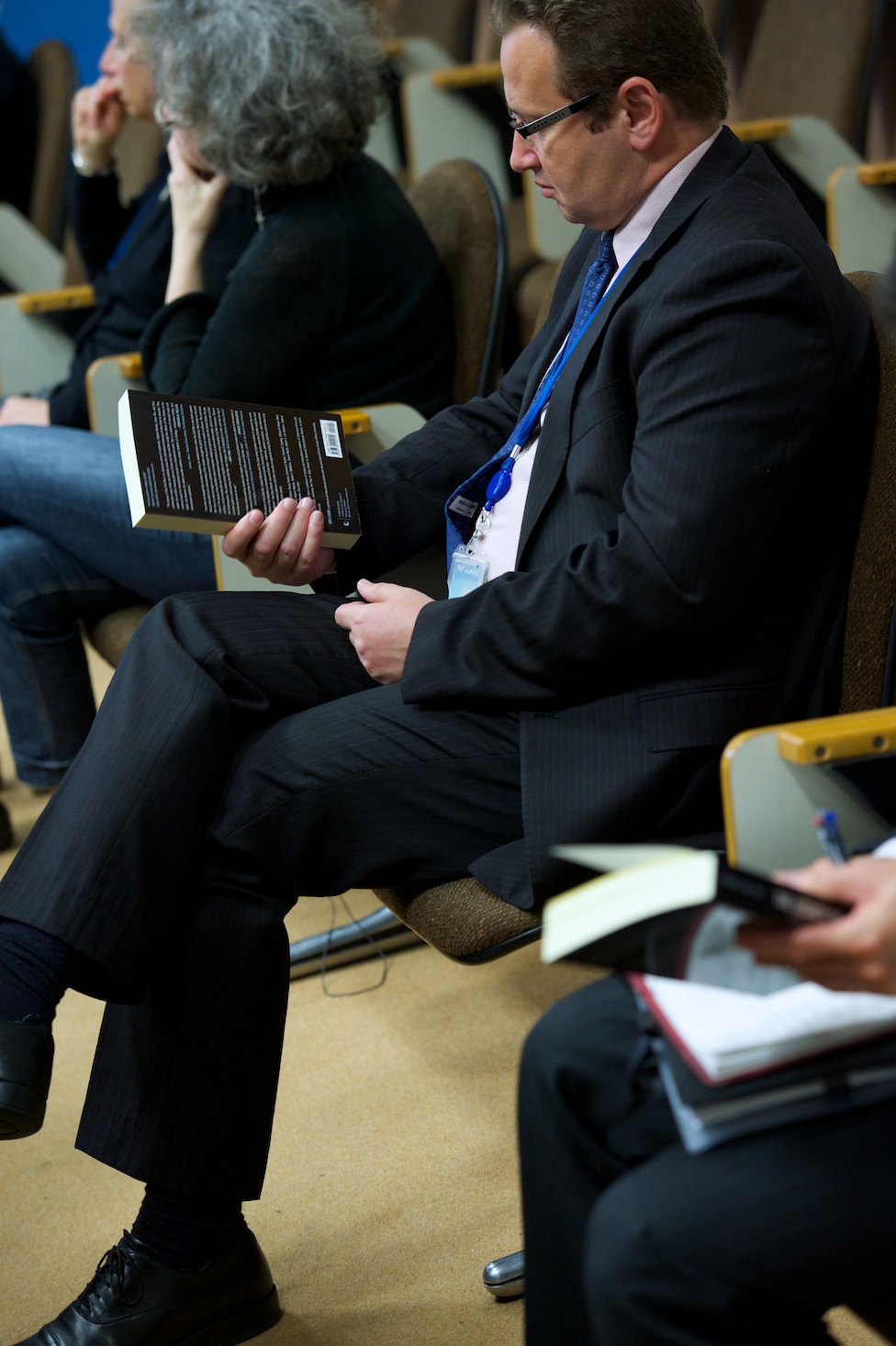 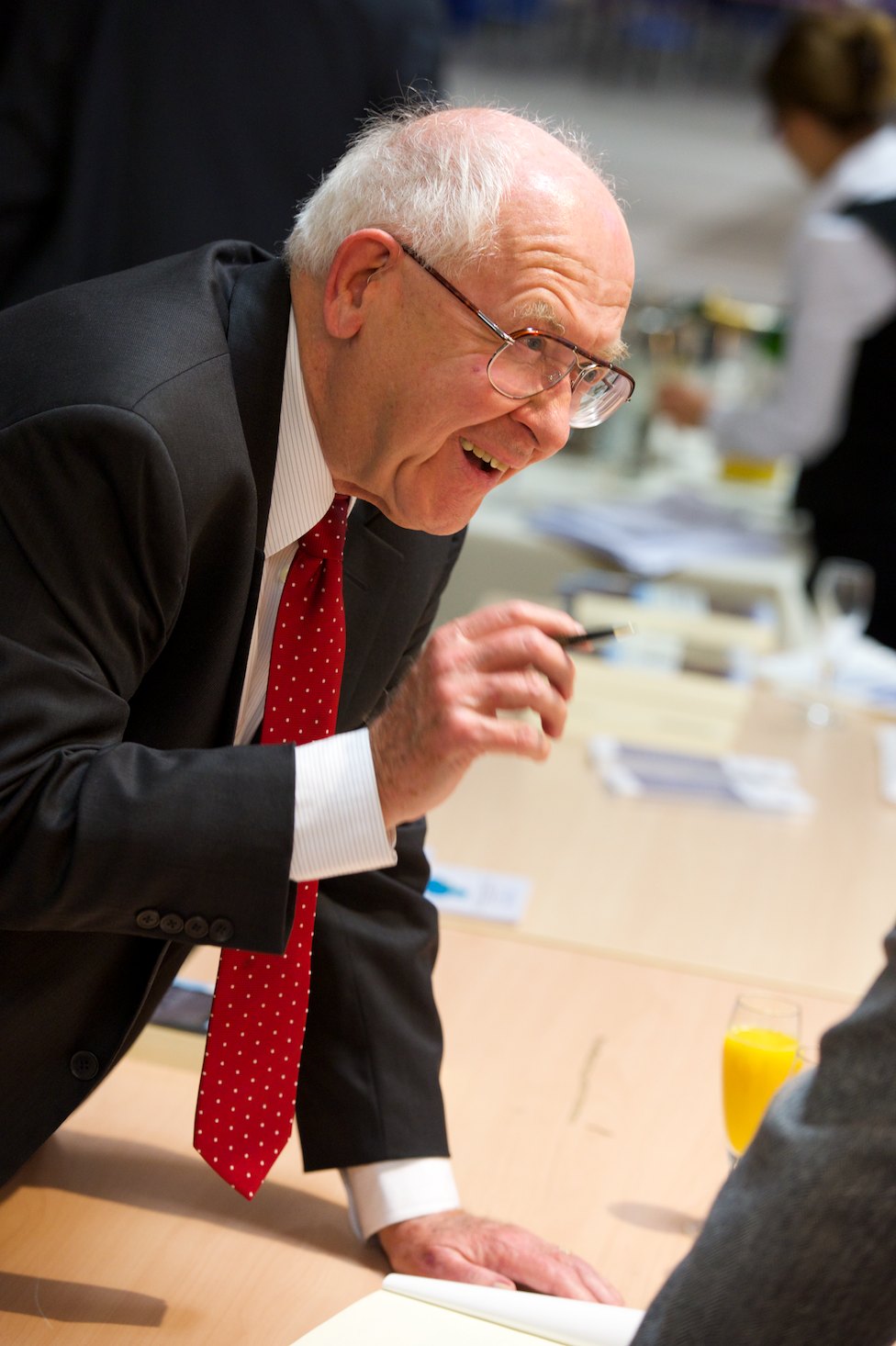 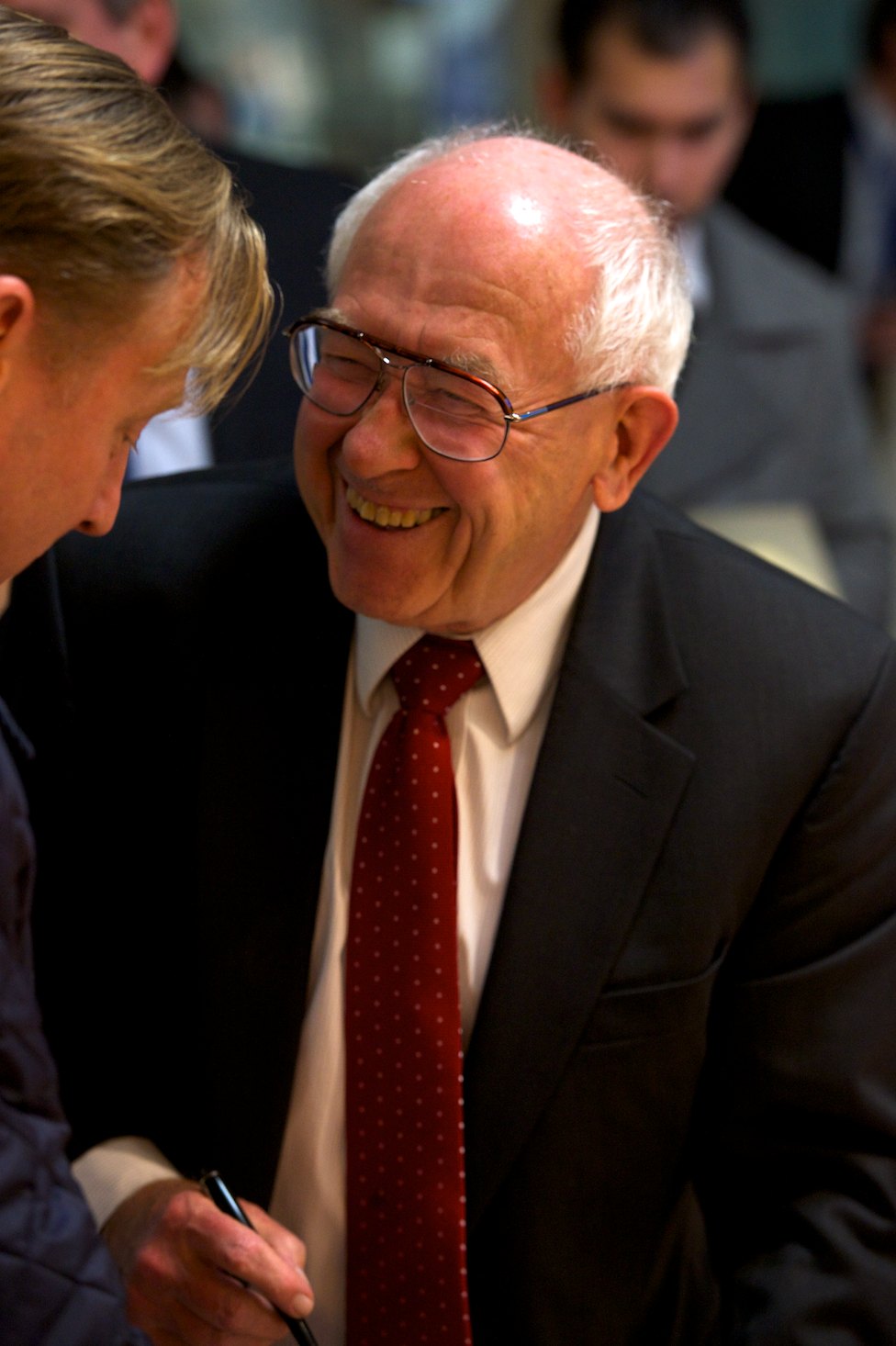 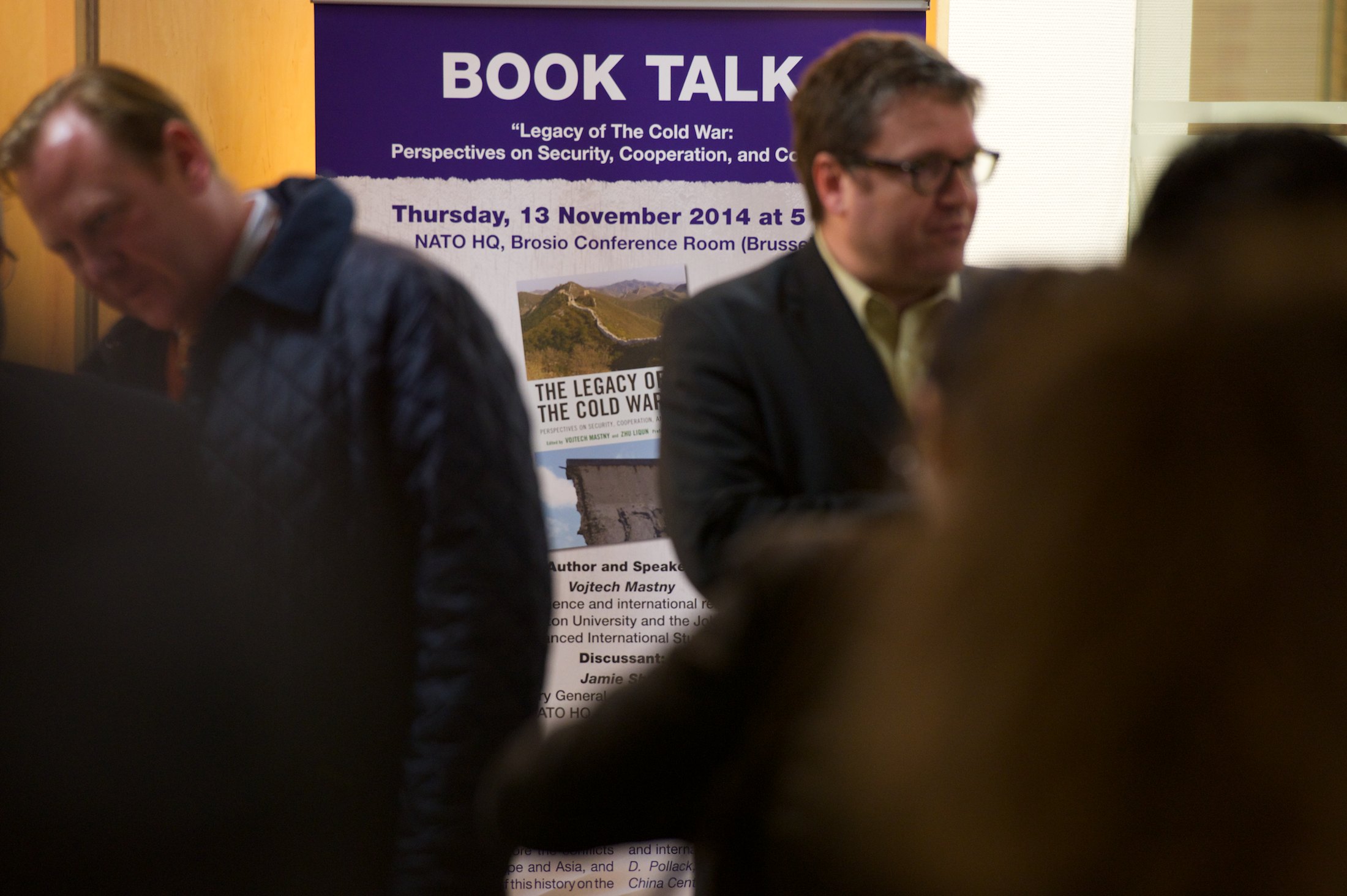 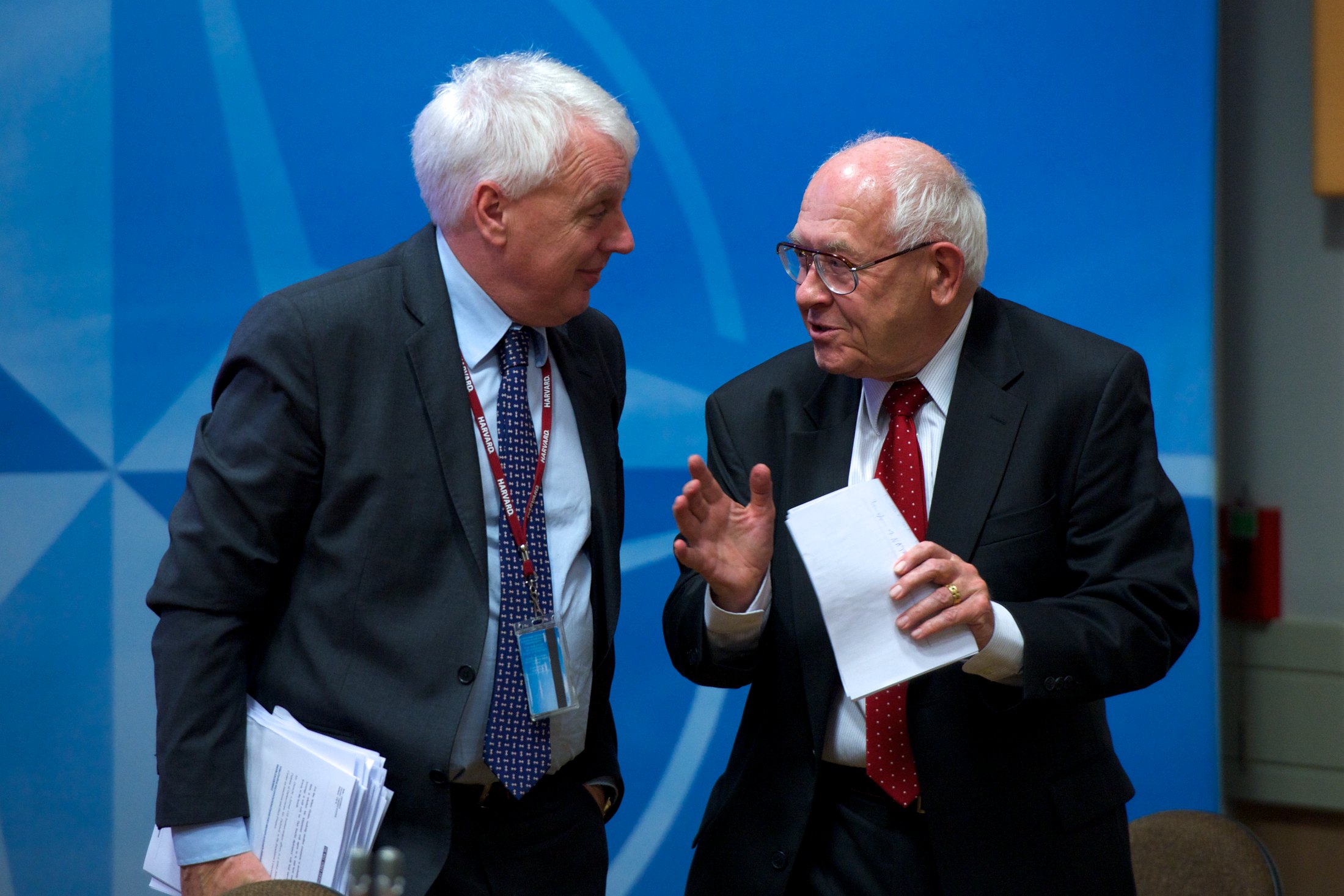 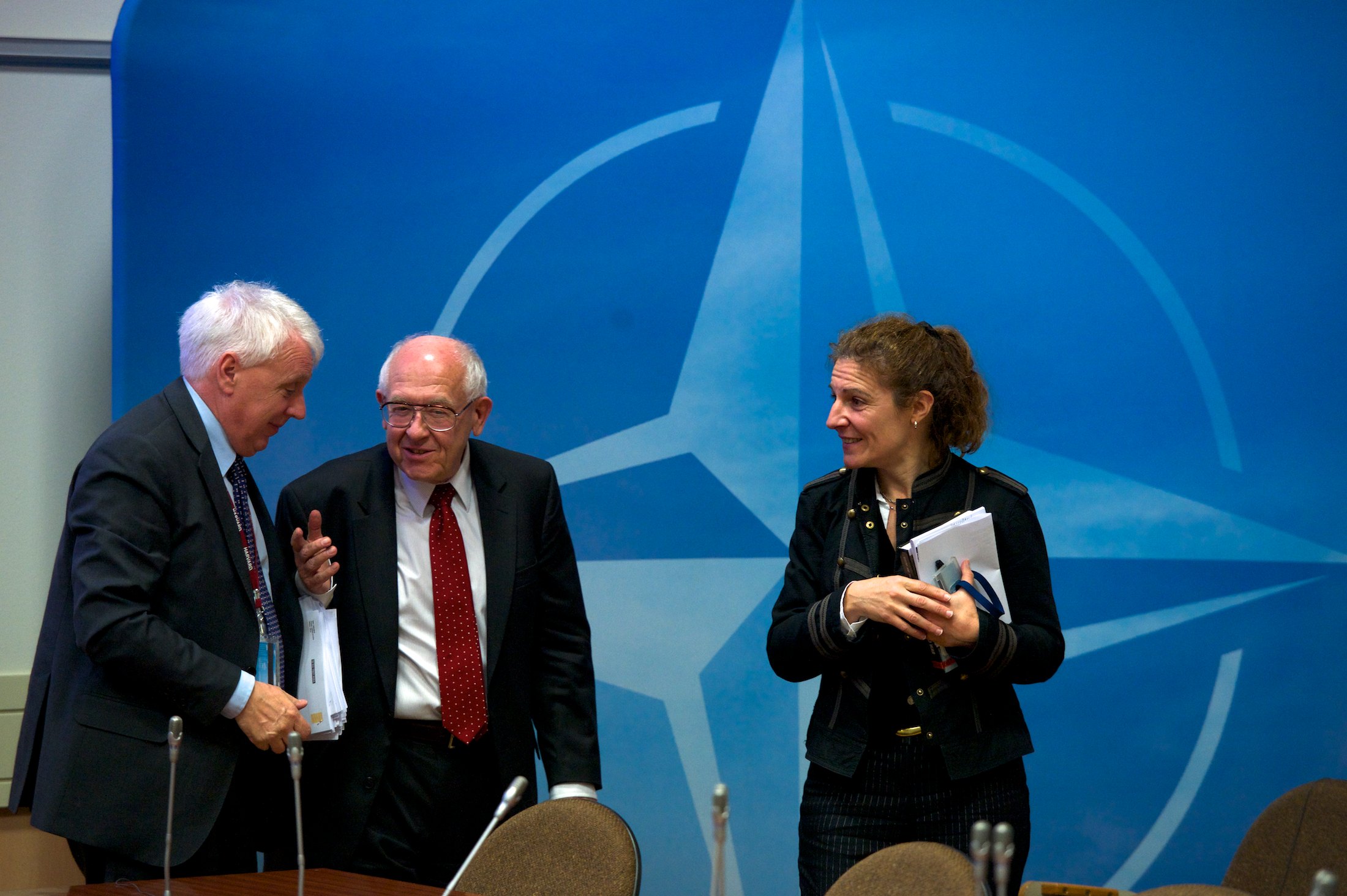