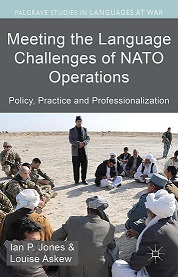 On 24 March 2015, Ian P. Jones and Louise Askew, the co-authors of "Meeting the Language Challenges of NATO Operations" presented their book at NATO Headquarters. The event attracted a large audience of translators and interpreters from within NATO and also from other European and international organizations.

The presentation was chaired by Frédérique Pillet, Head of the NATO Translation Service.

Ian Jones is the former Head of the Linguistic Service at the Supreme Headquarters Allied Powers Europe (SHAPE), a position he held from 1989 to 2011.

Language - an essential part of being human - plays a crucial role in our society. Nevertheless, despite the fact that most conflicts occur between peoples speaking different languages, it has been widely and surprisingly neglected or ignored in military history and planning, in security studies and in the conduct of military operations.

NATO’s language history can be separated into two periods: the Cold War (which lasted about 40 years) and the post-Cold War era. The book concentrates mainly on the post-Cold War years as this more contemporary period gave rise to new needs for translation and interpretation. NATO experienced this new language challenge during its interventions in Bosnia-Herzegovina, Kosovo and Afghanistan.

Based on the lessons learned and with the intention of providing guidance for future operations, a NATO doctrine on linguistic support for operations was promulgated in 2011 (Ian Jones was the main drafter).

Professionalization, trust, competence and ethical rules were also discussed during the presentation. The book "Meeting the Language Challenges of NATO Operations" will help future generations to understand NATO’s experience and the thought processes on which its doctrine is based. Hopefully, it will also inspire the military to pay greater attention to the language problems that will inevitably arise in future operations. 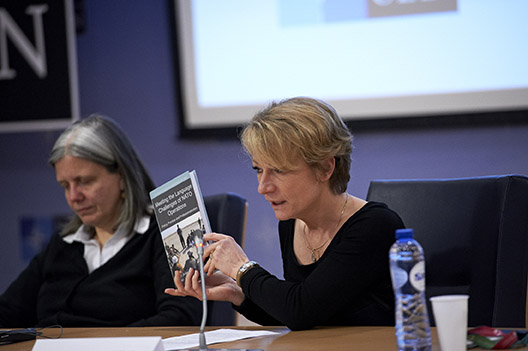 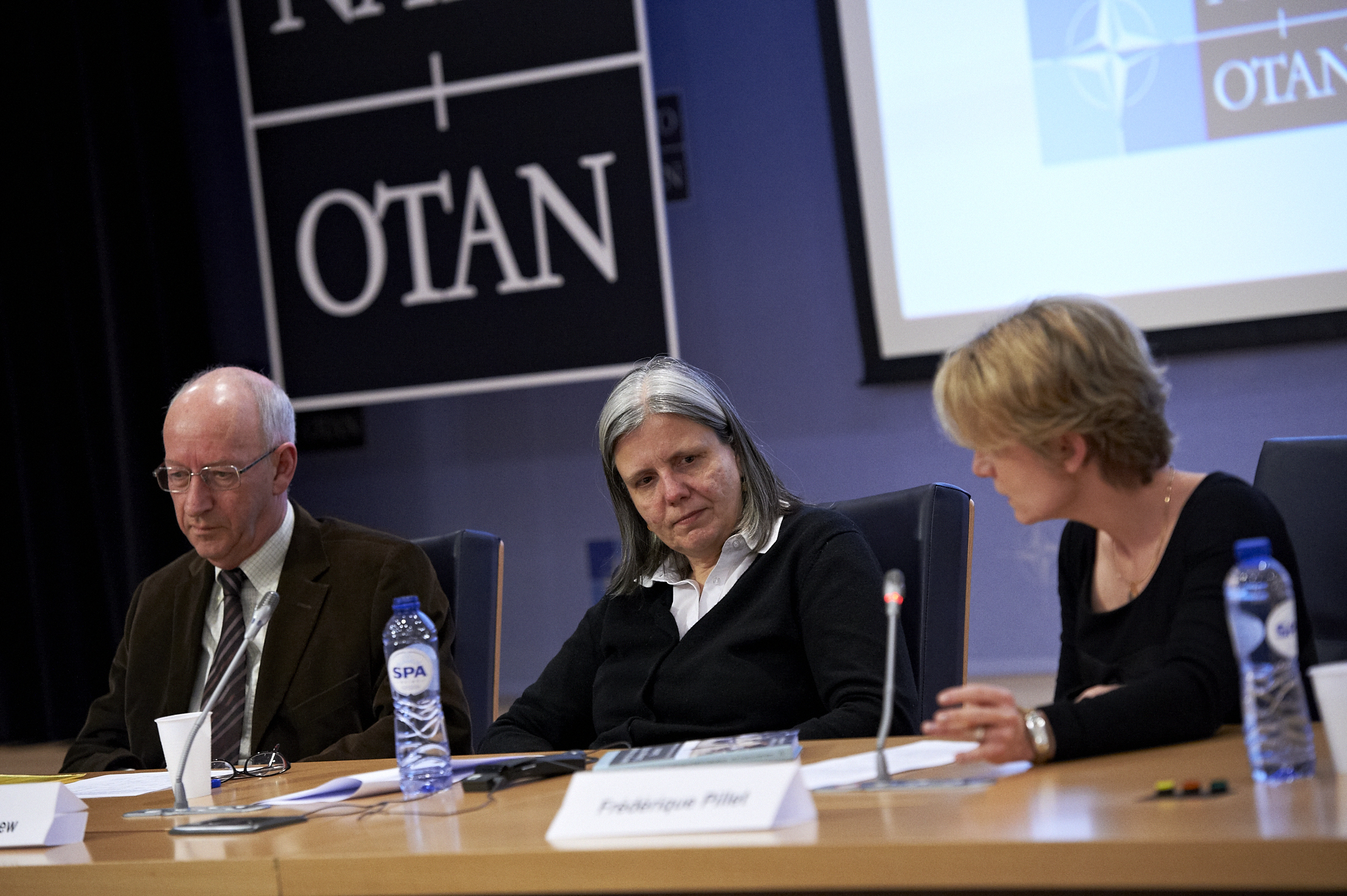 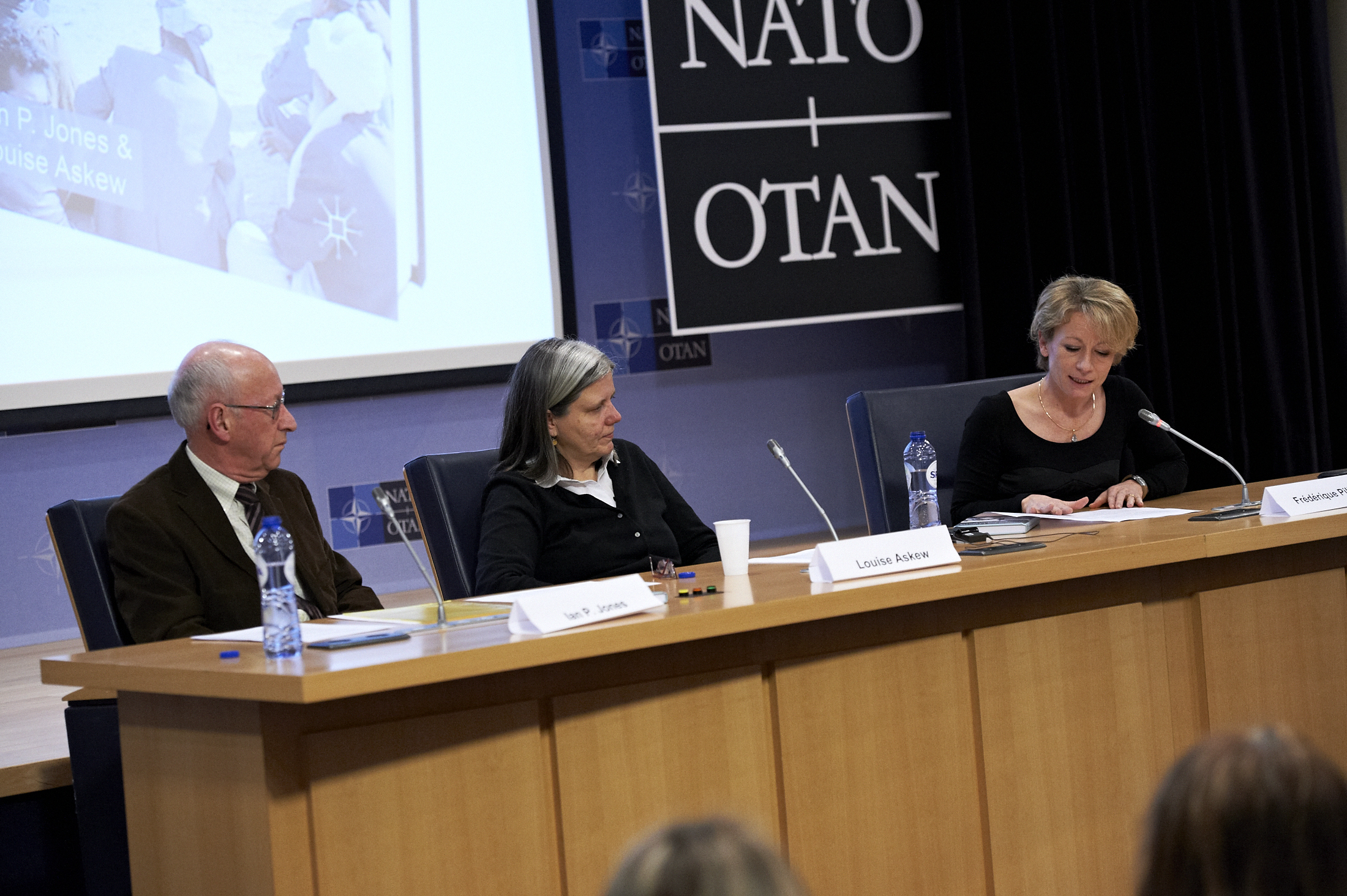 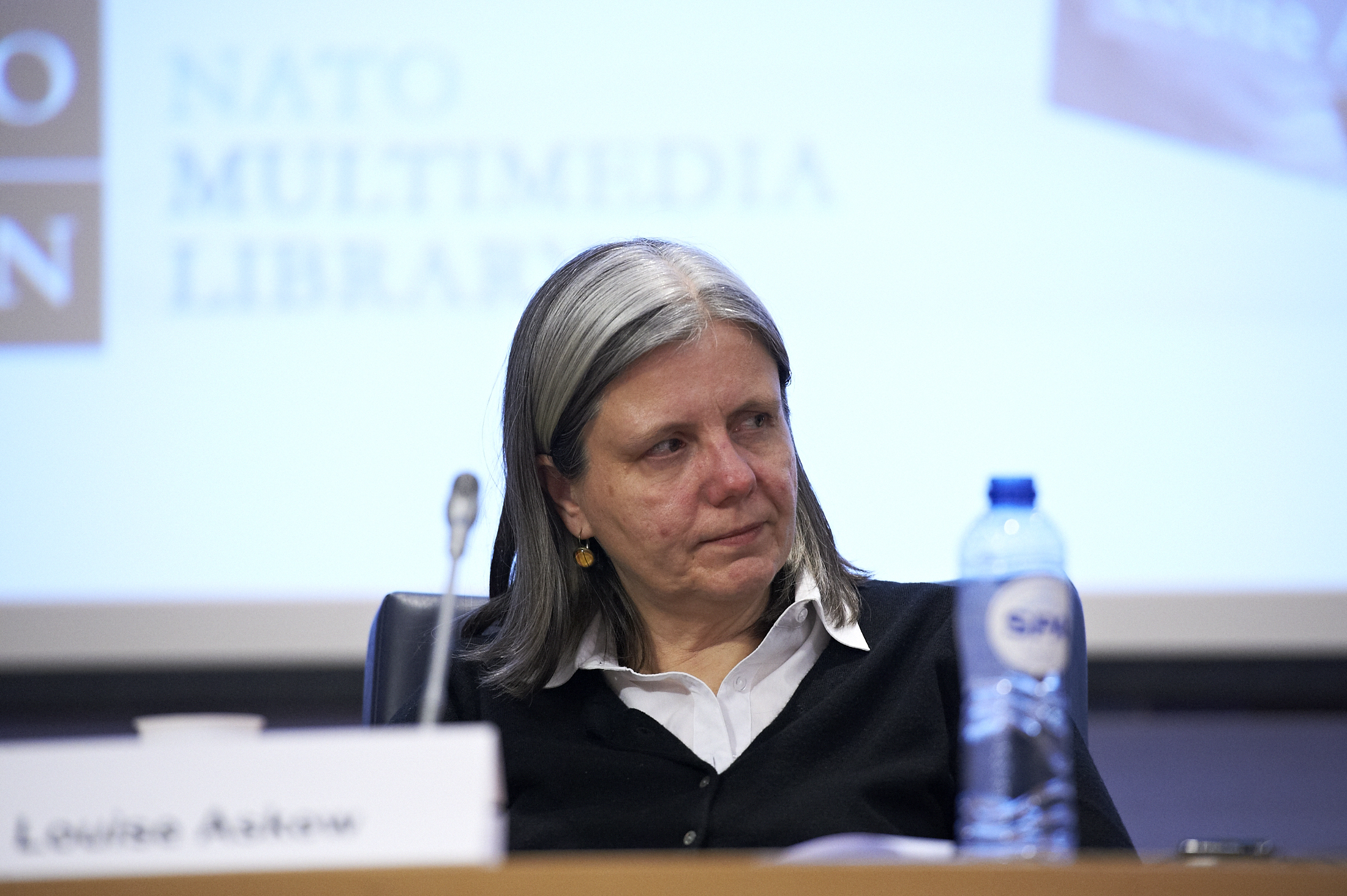 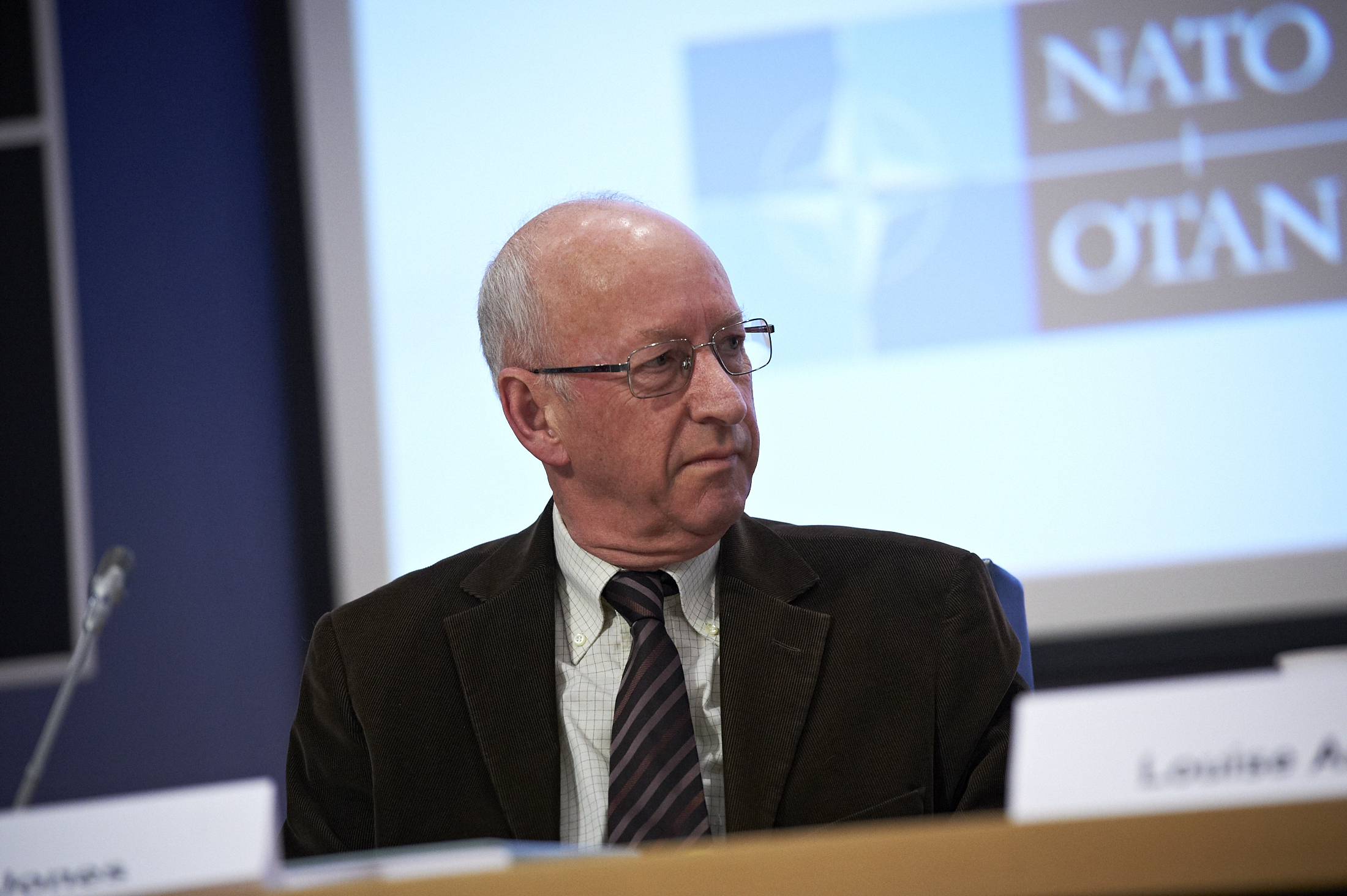 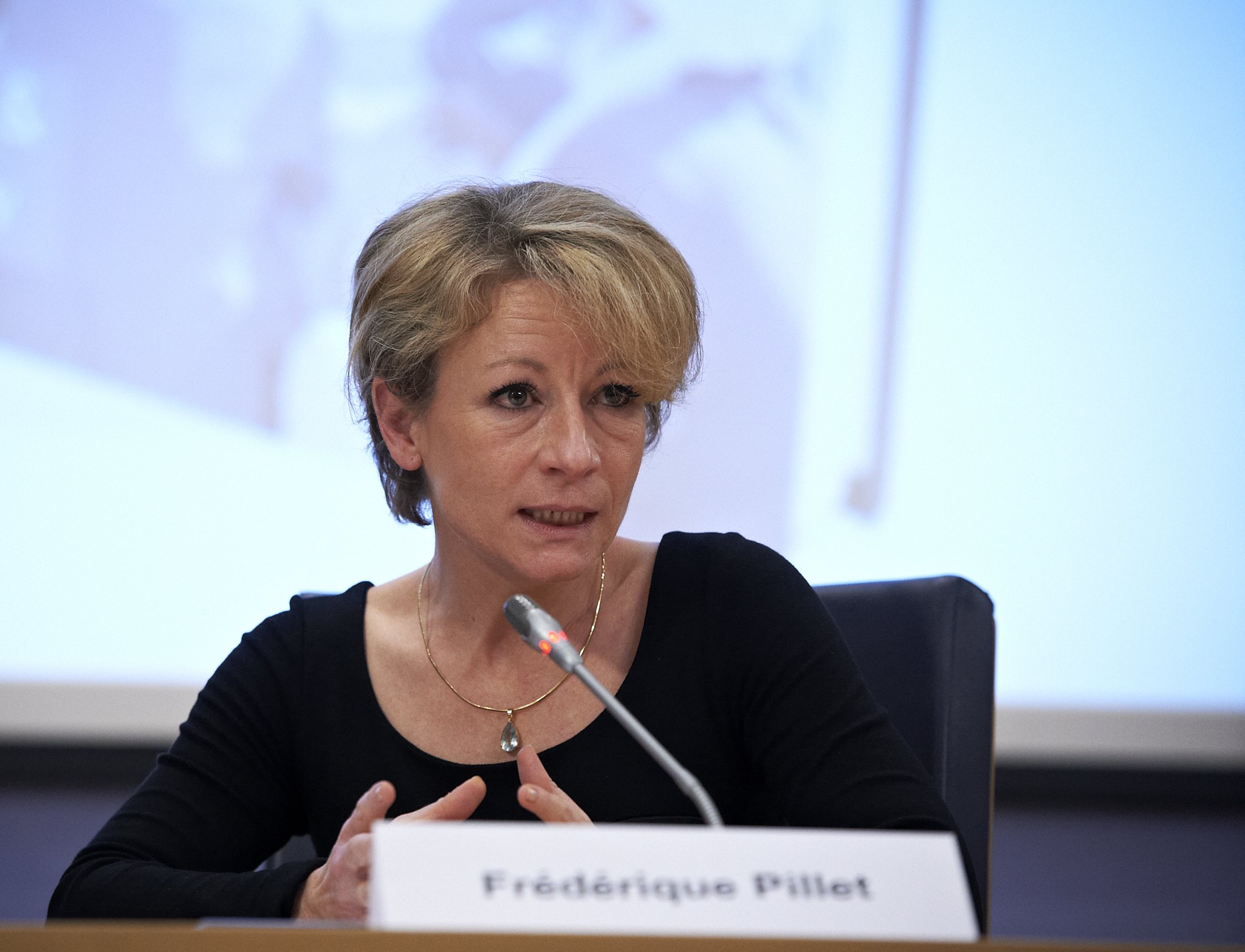 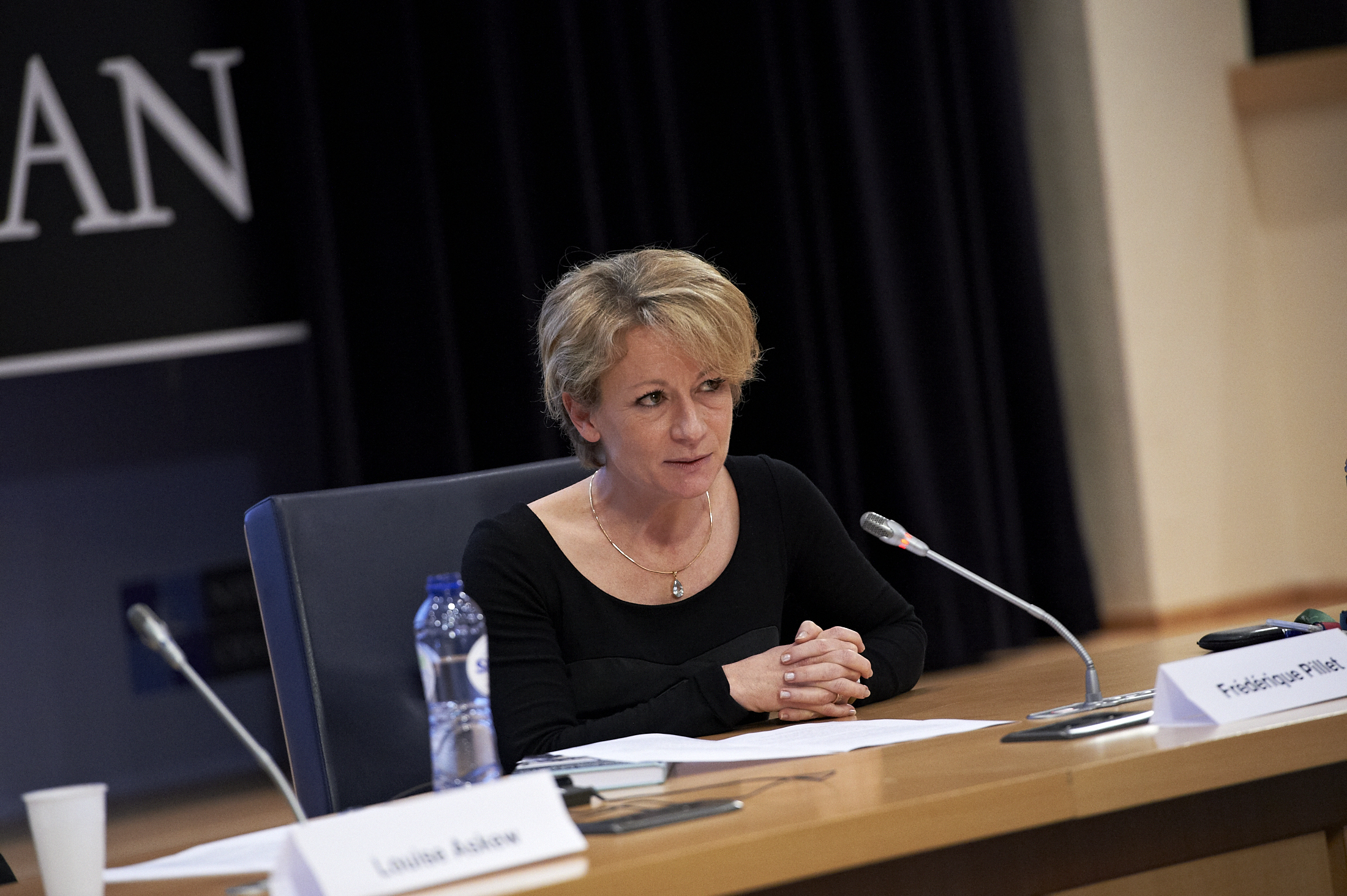 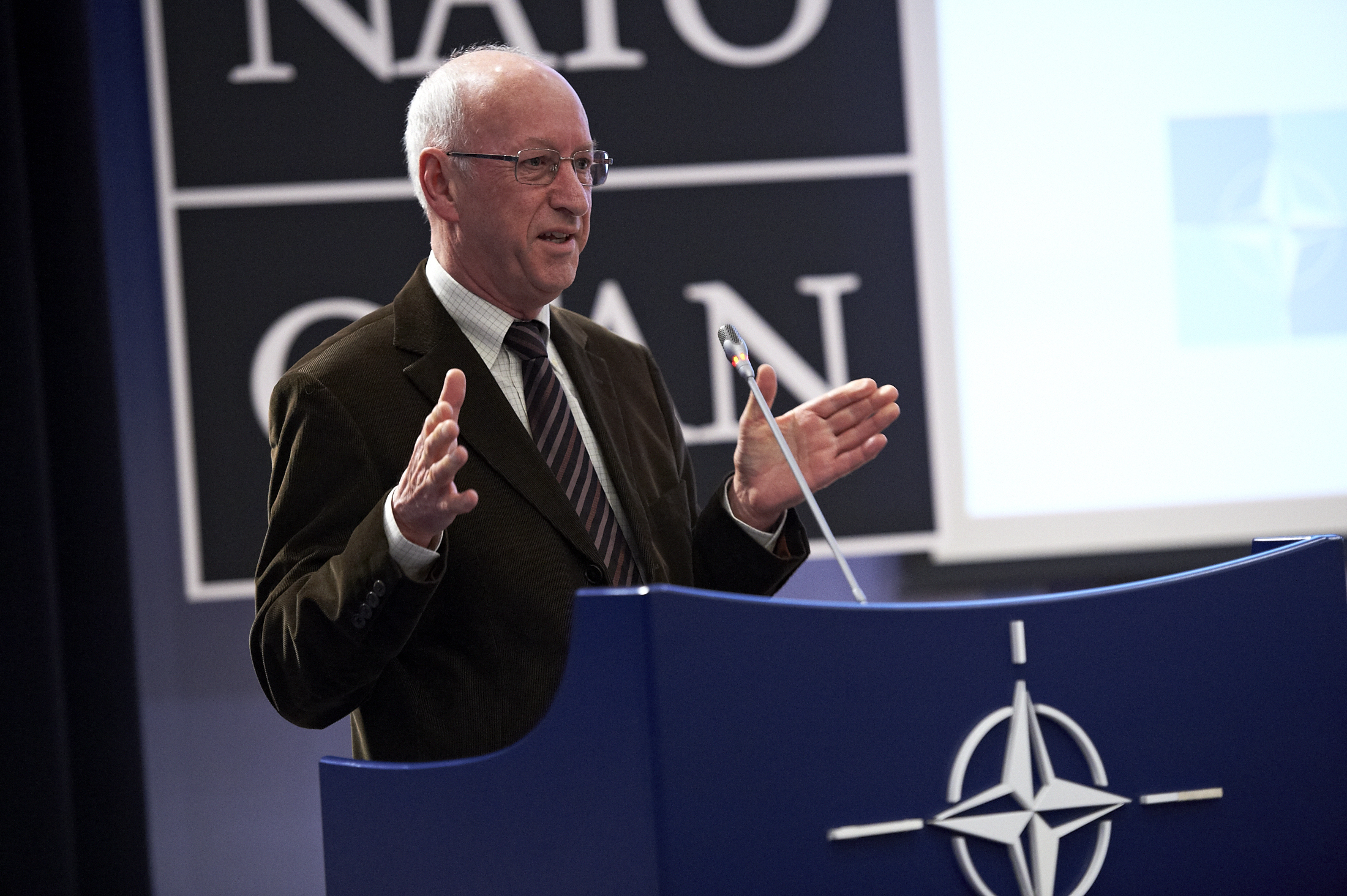 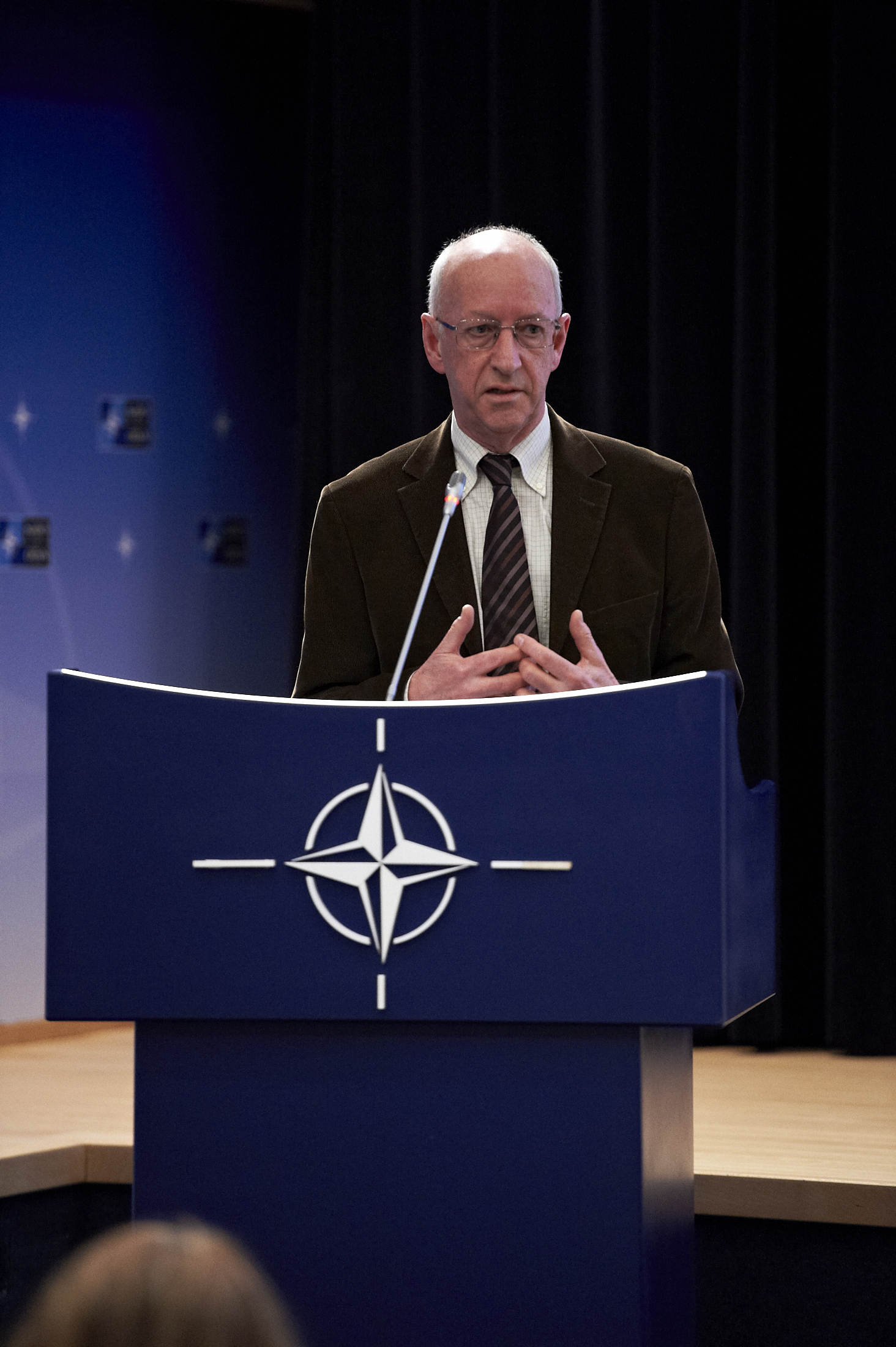 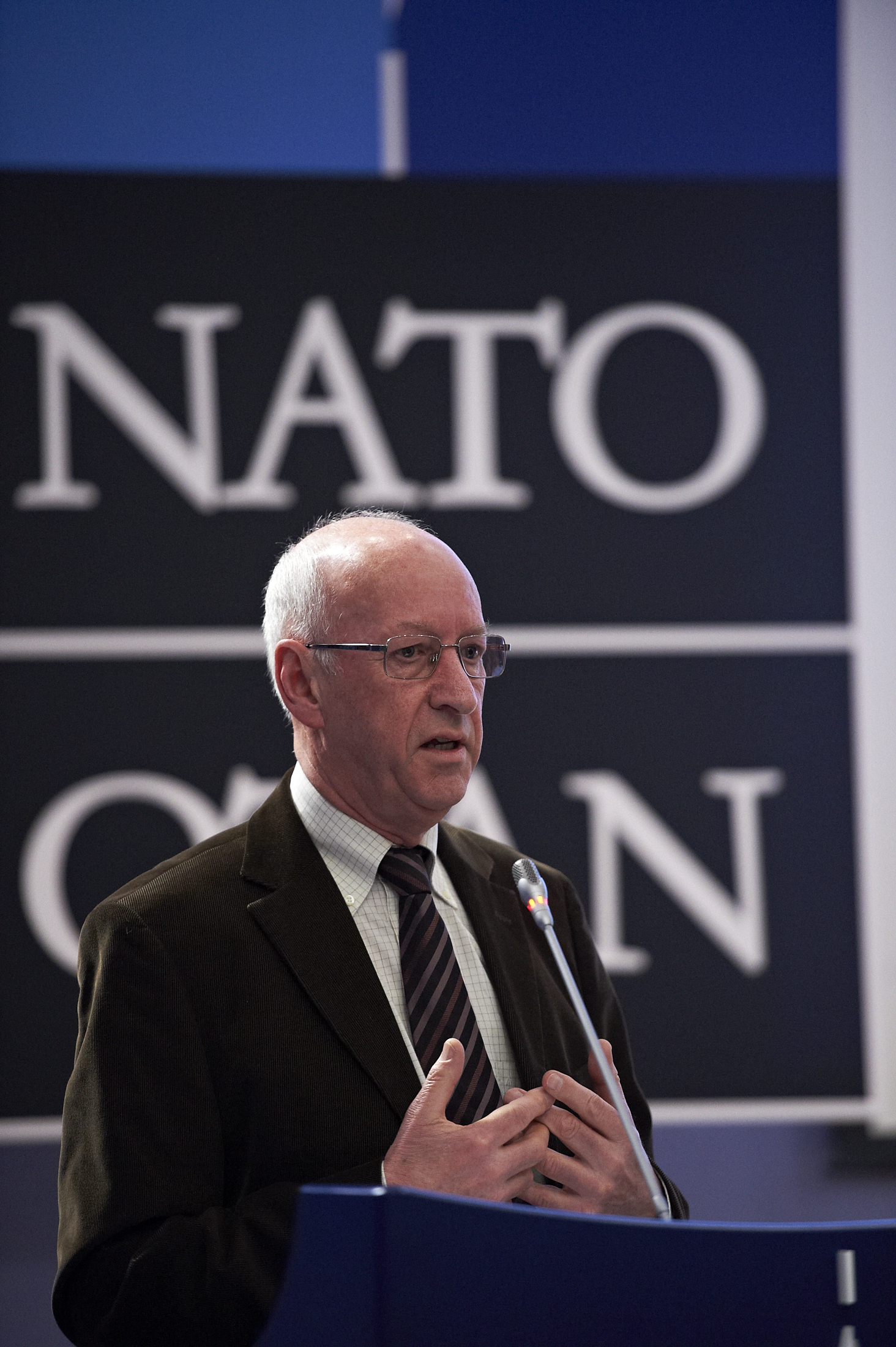 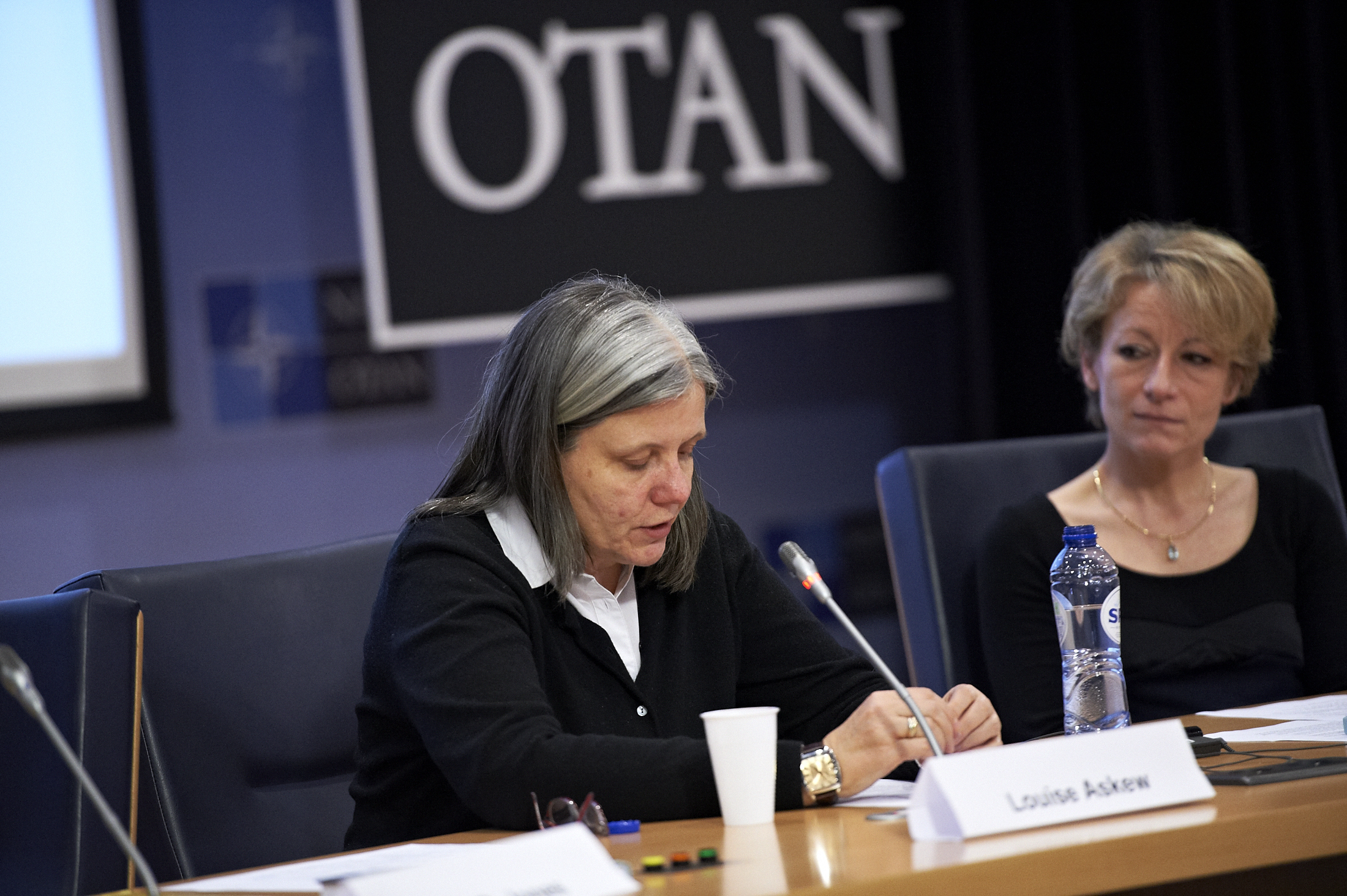 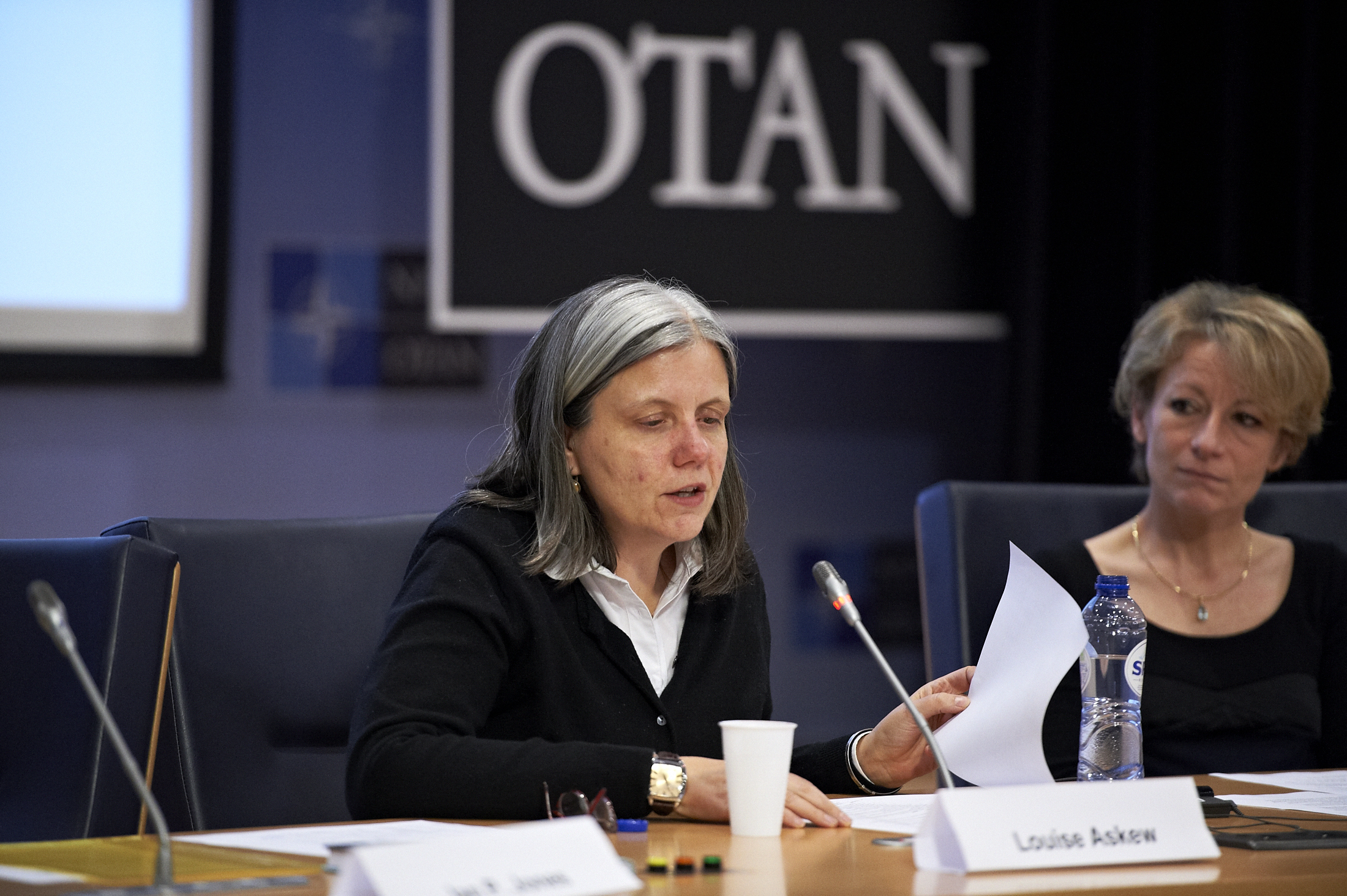 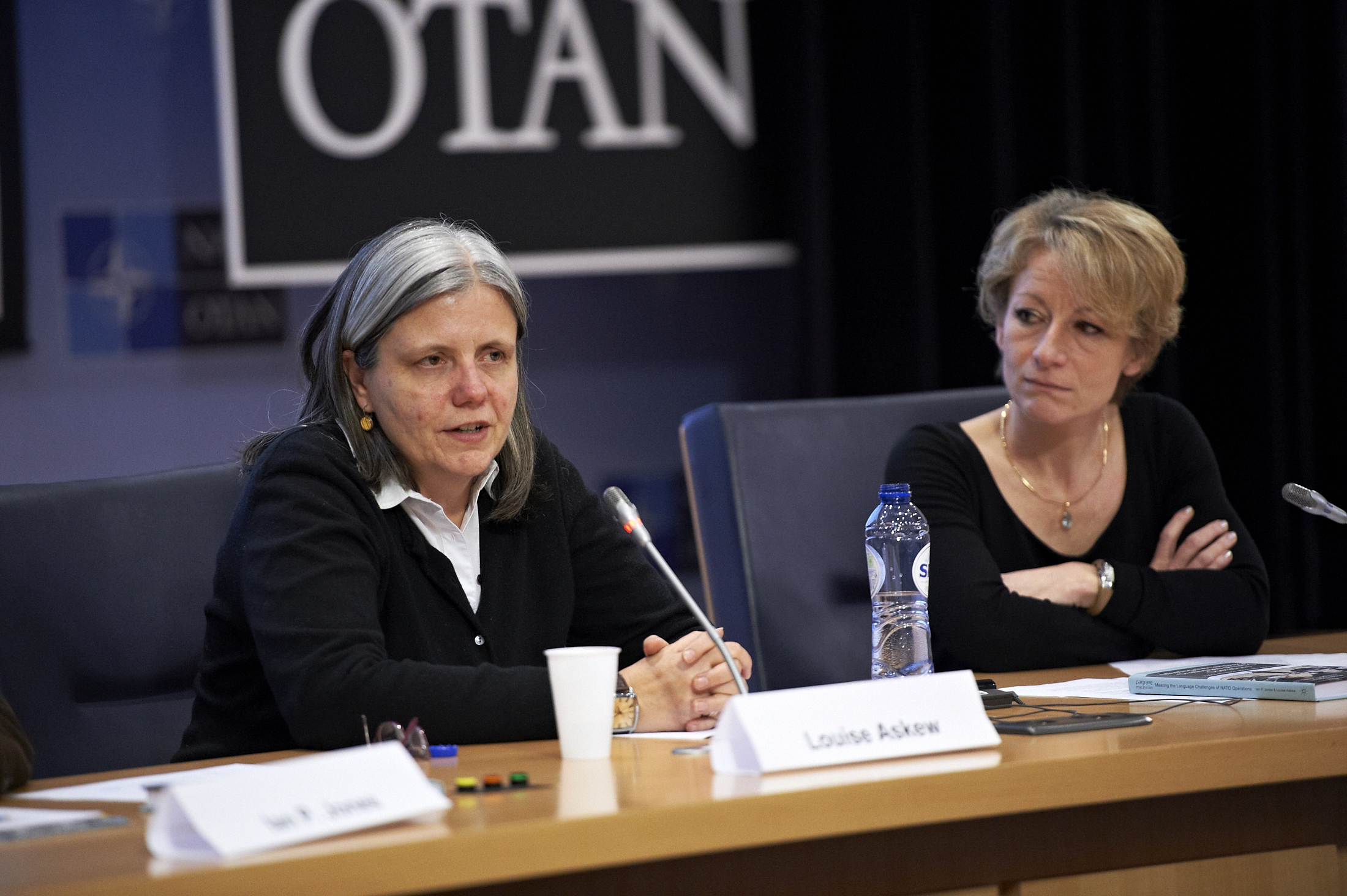 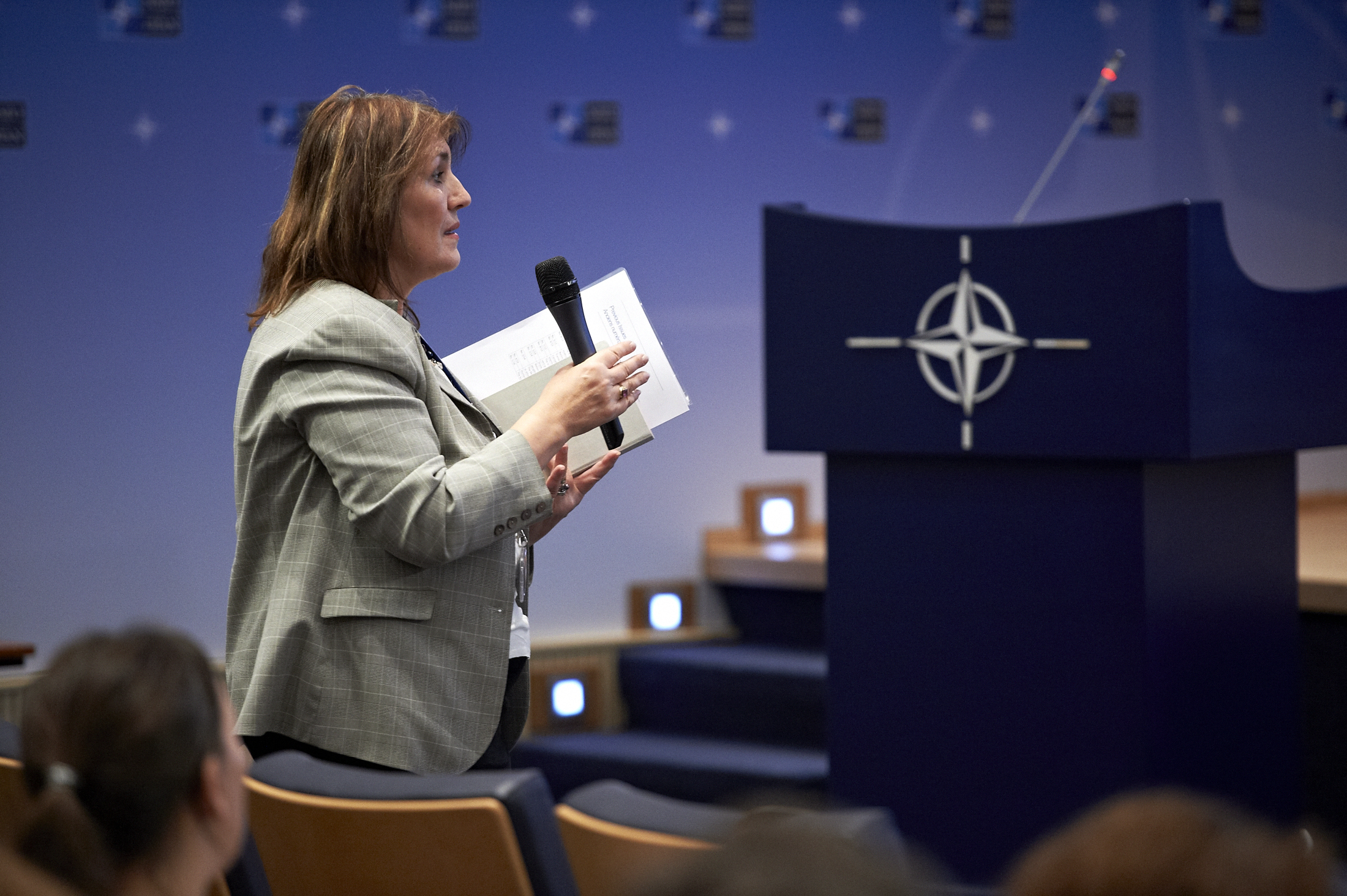 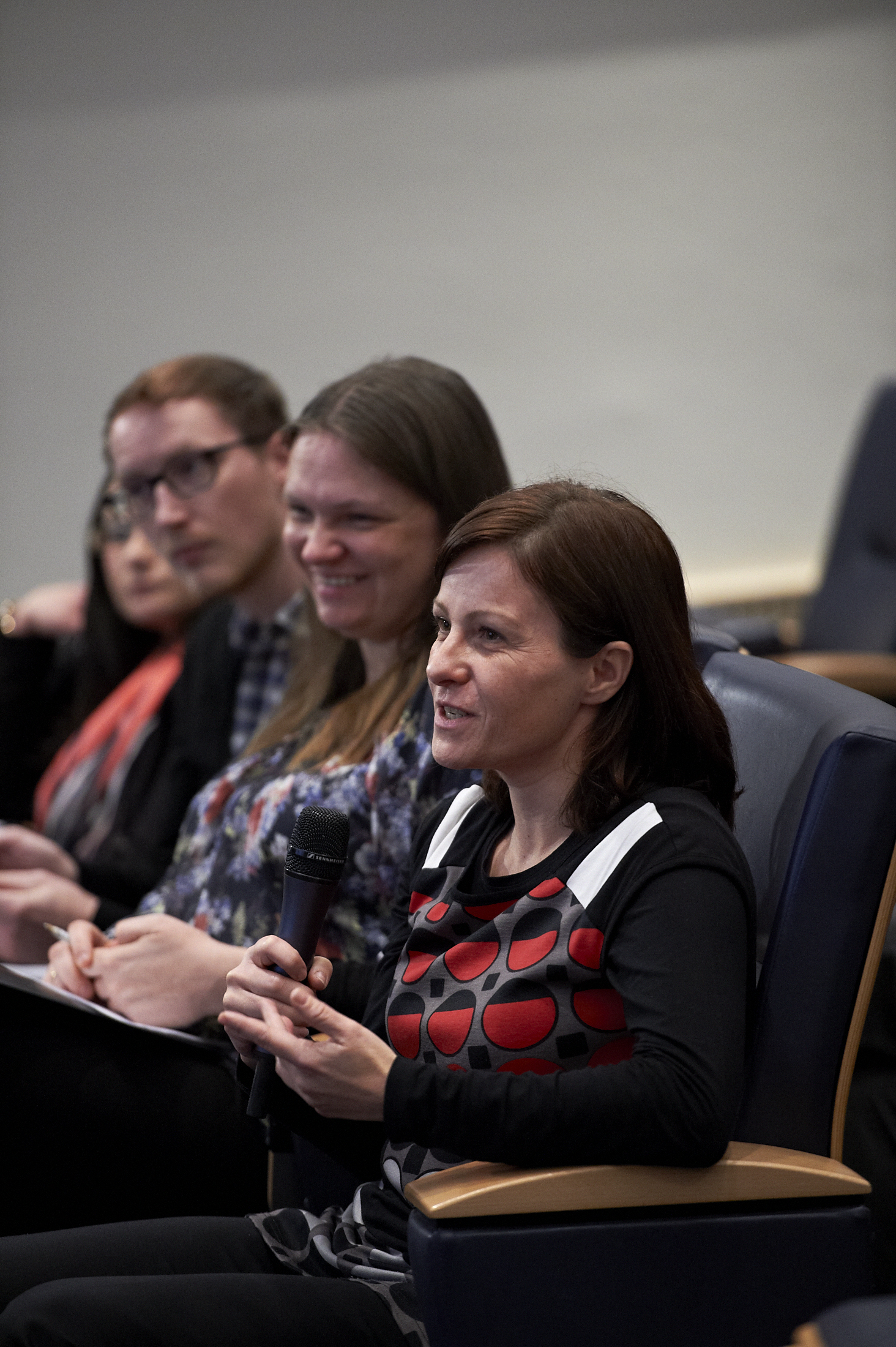 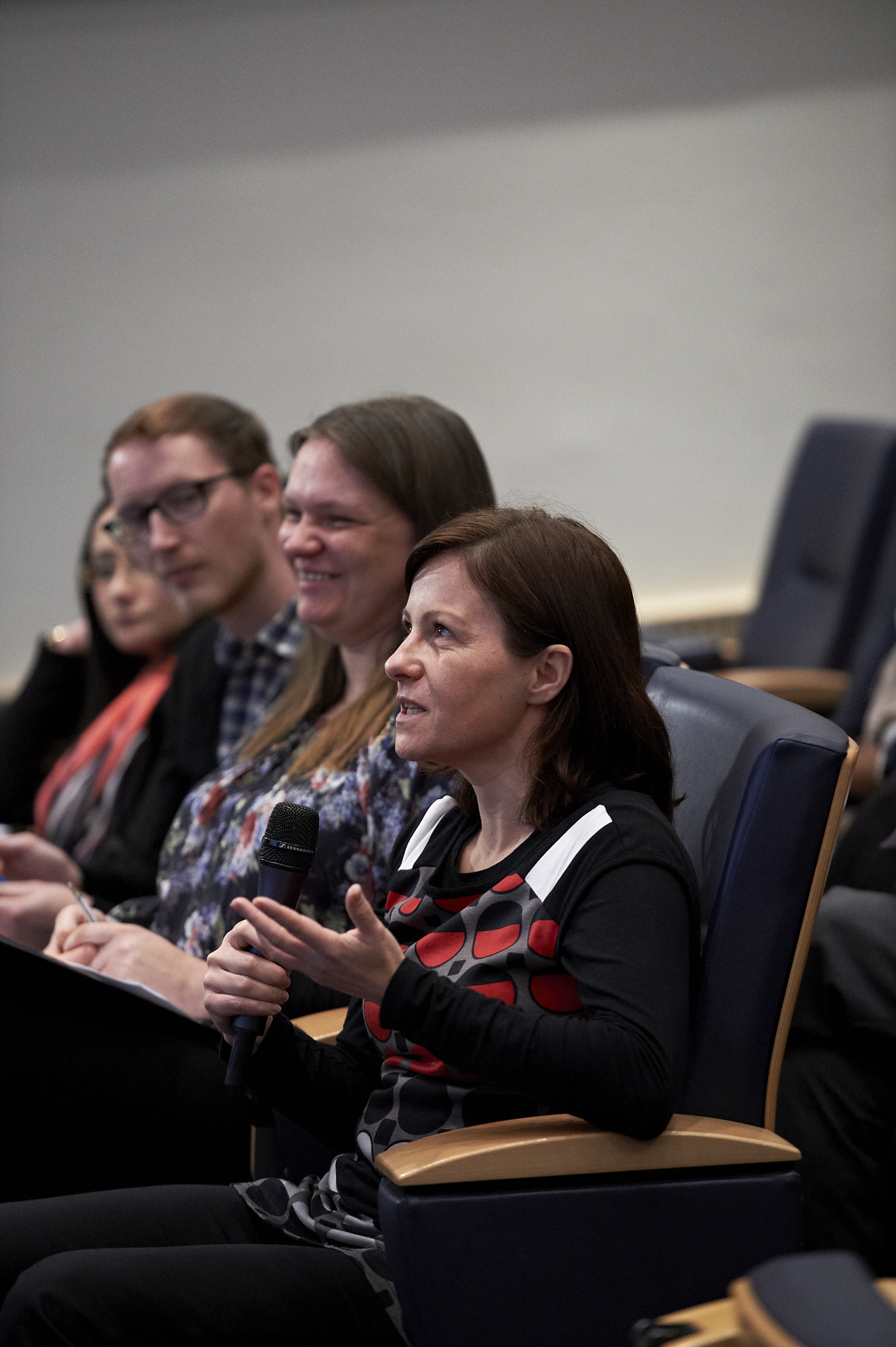 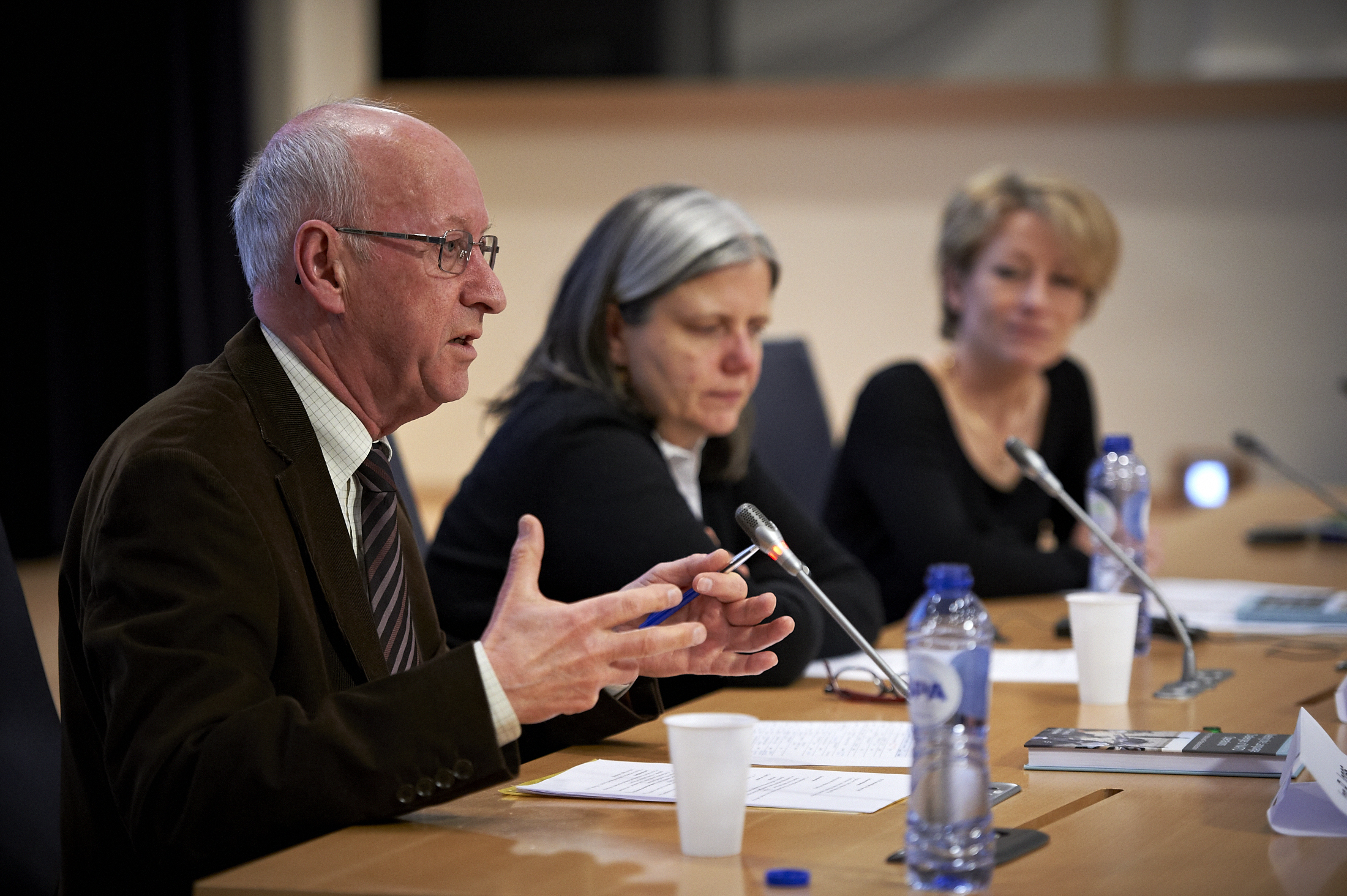 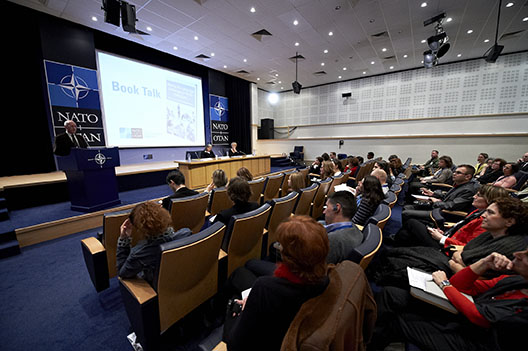 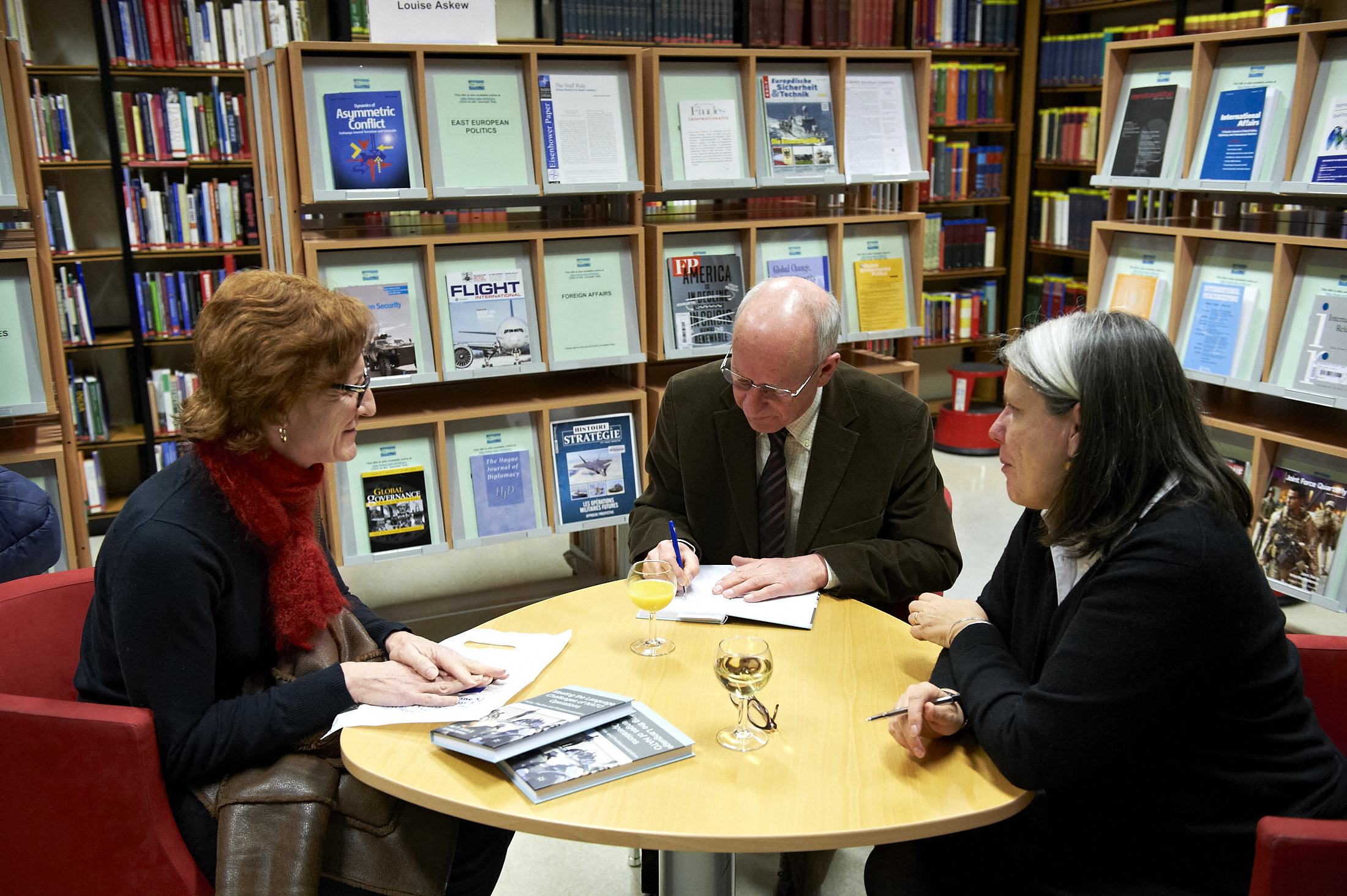 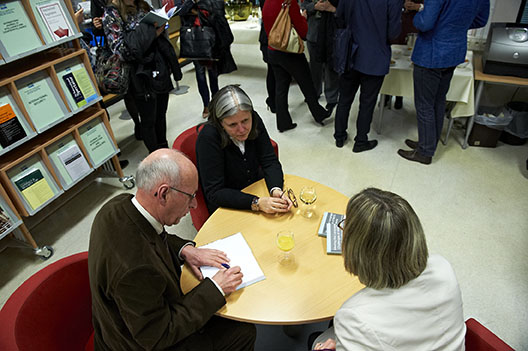 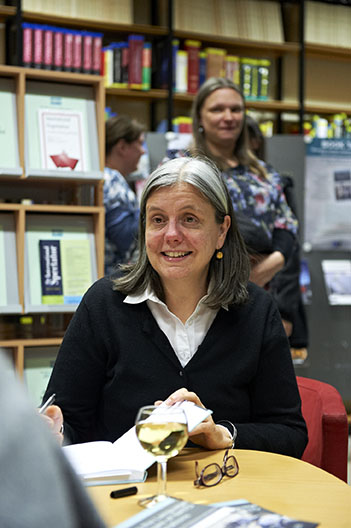 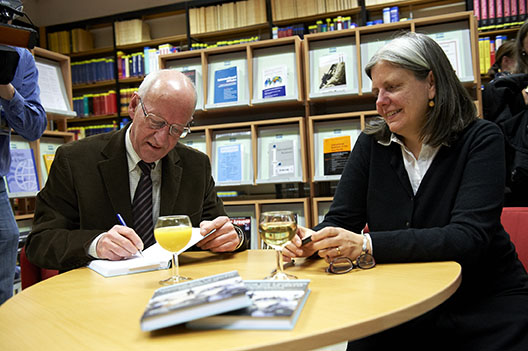 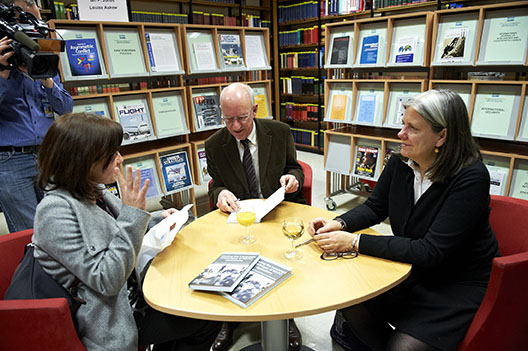 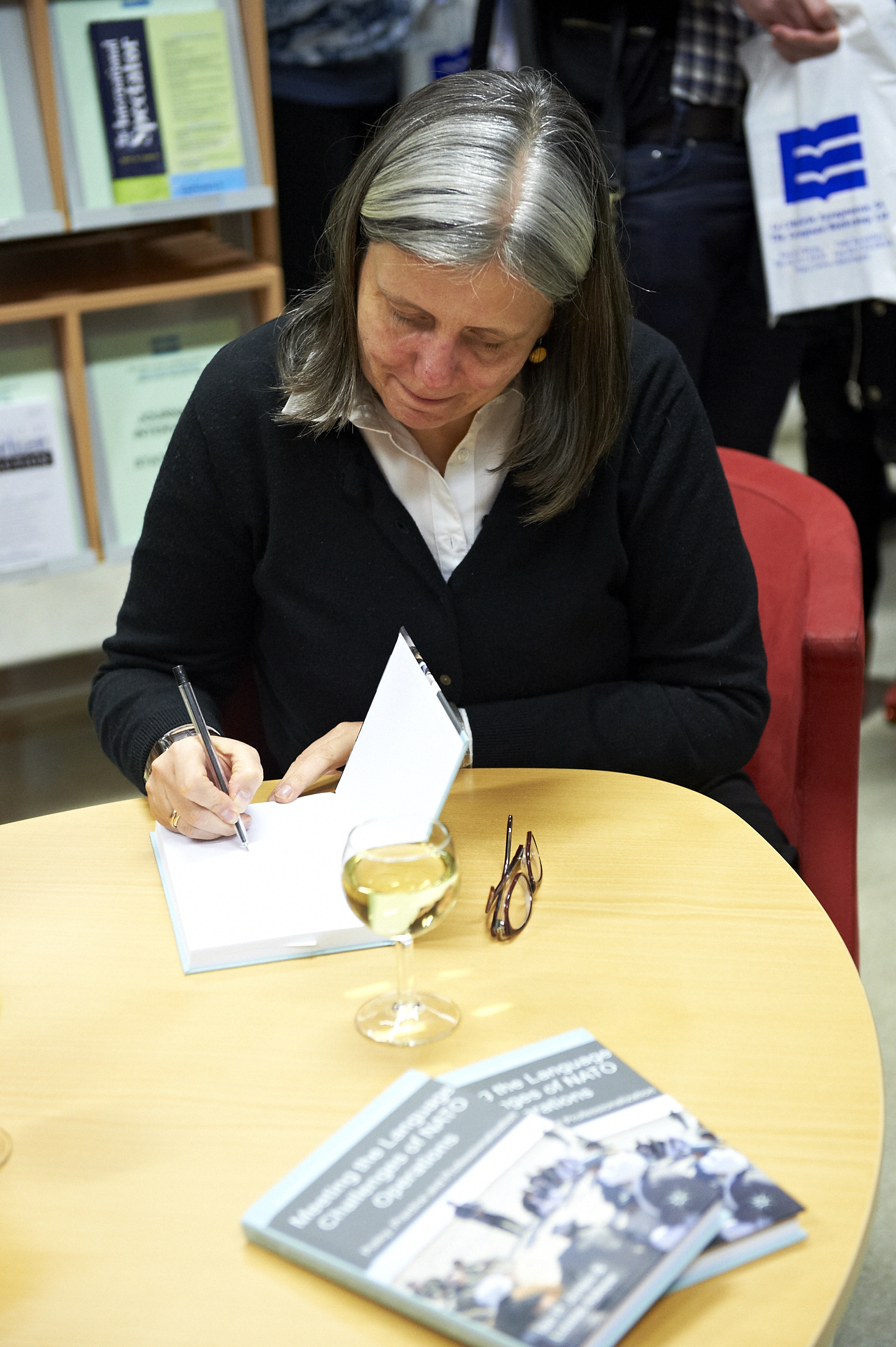 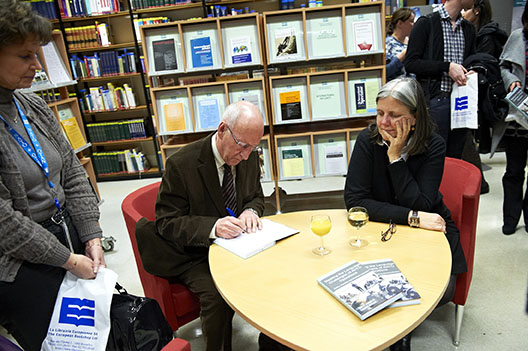 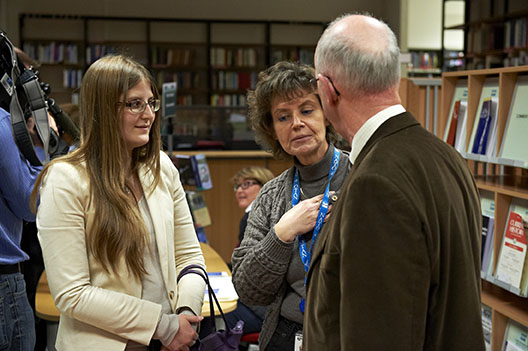 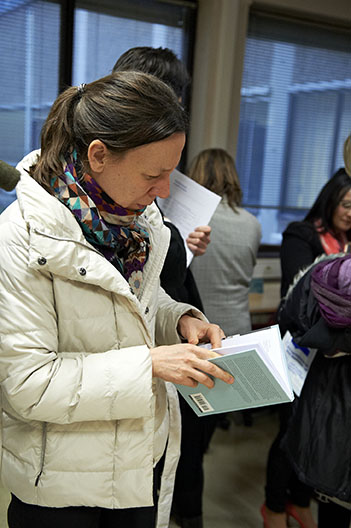