NATO Library: Book Talk - "How NATO Adapts : Strategy and Organization in the Atlantic Alliance since 1950"

Book Talk - "How NATO Adapts : Strategy and Organization in the Atlantic Alliance since 1950" by Seth Johnston - Thursday 18 May 2017 - NATO HQ 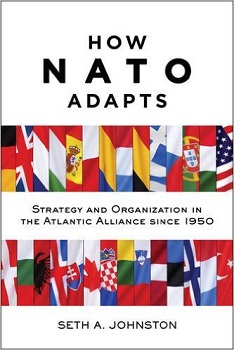 Seth A. Johnston
Major in the United States Army and assistant professor of international relations at West Point. Currently based at SHAPE (Mons).

With an introductory address by:

"Transformation is with us all the time" starts the author of the book How NATO Adapts: Strategy and Organization in the Atlantic Alliance since 1990, Maj. Seth A. Johnston, PhD.

In his book, the author essentially considers the question "What NATO has done to adapt?". Maj. Johnston's presentation has focussed on three themes and findings: the first one is the important role of the institutional actors in the frequent adaptation of the Alliance, the author uses the concept of 'critical junctures'; in a more broader approach the book also aims to make a contribution to more general ideas of adaptation and institutional change in international organizations, the book provides an excellent case study in a rather new field: historical institutionalism; third point brought up by Johnston is about history but also about what history teaches, history of continuity and change in the Alliance, in other words, how NATO became an adaptive security institution.

Seth Johnston has also evoked some important NATO's crisis points, including the outbreak of the Korean War , the challenge of the Cuban Missile Crisis and the Berlin Crisis, and the collective institutional crisis that followed the end of the Cold War. 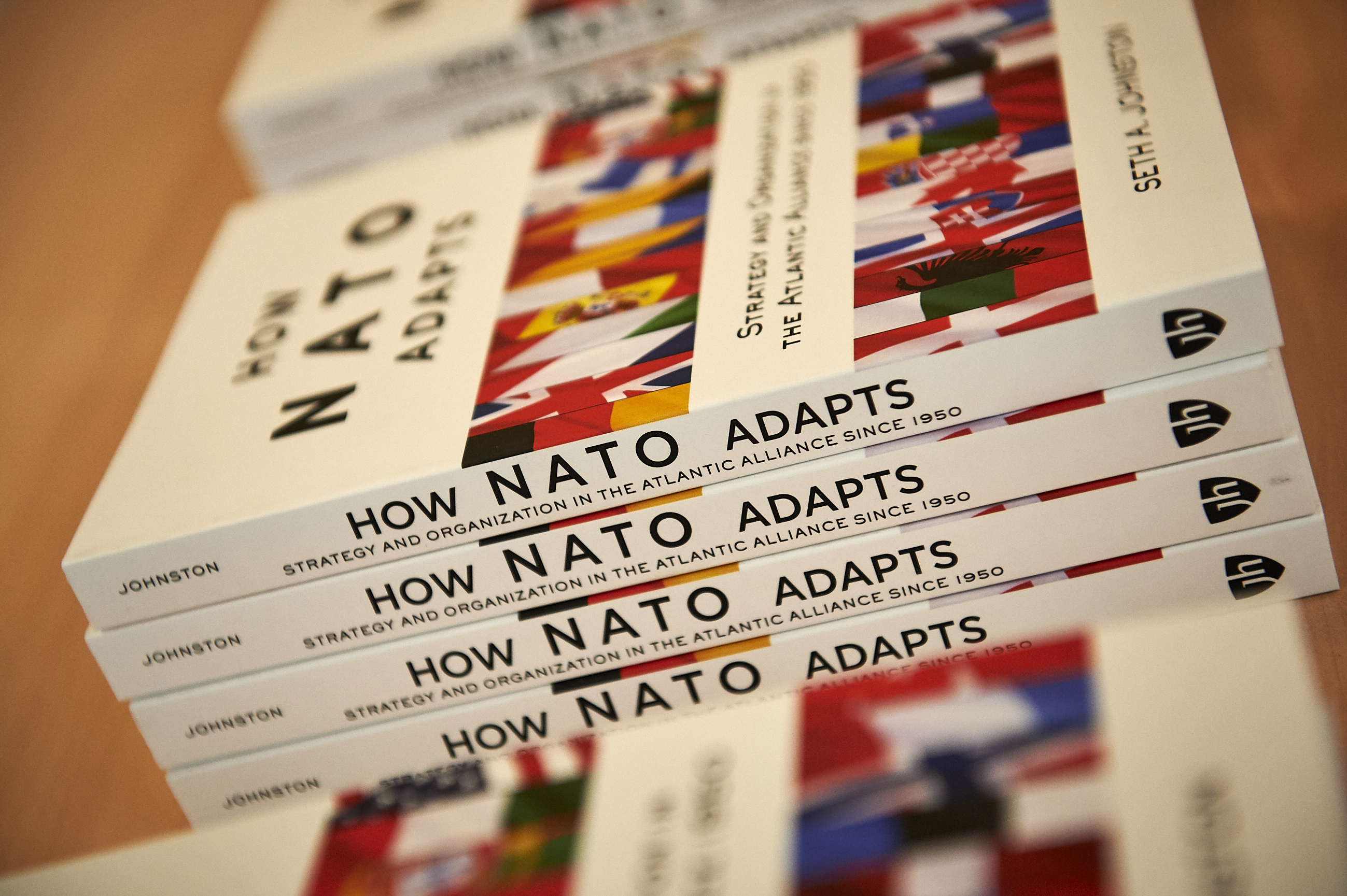 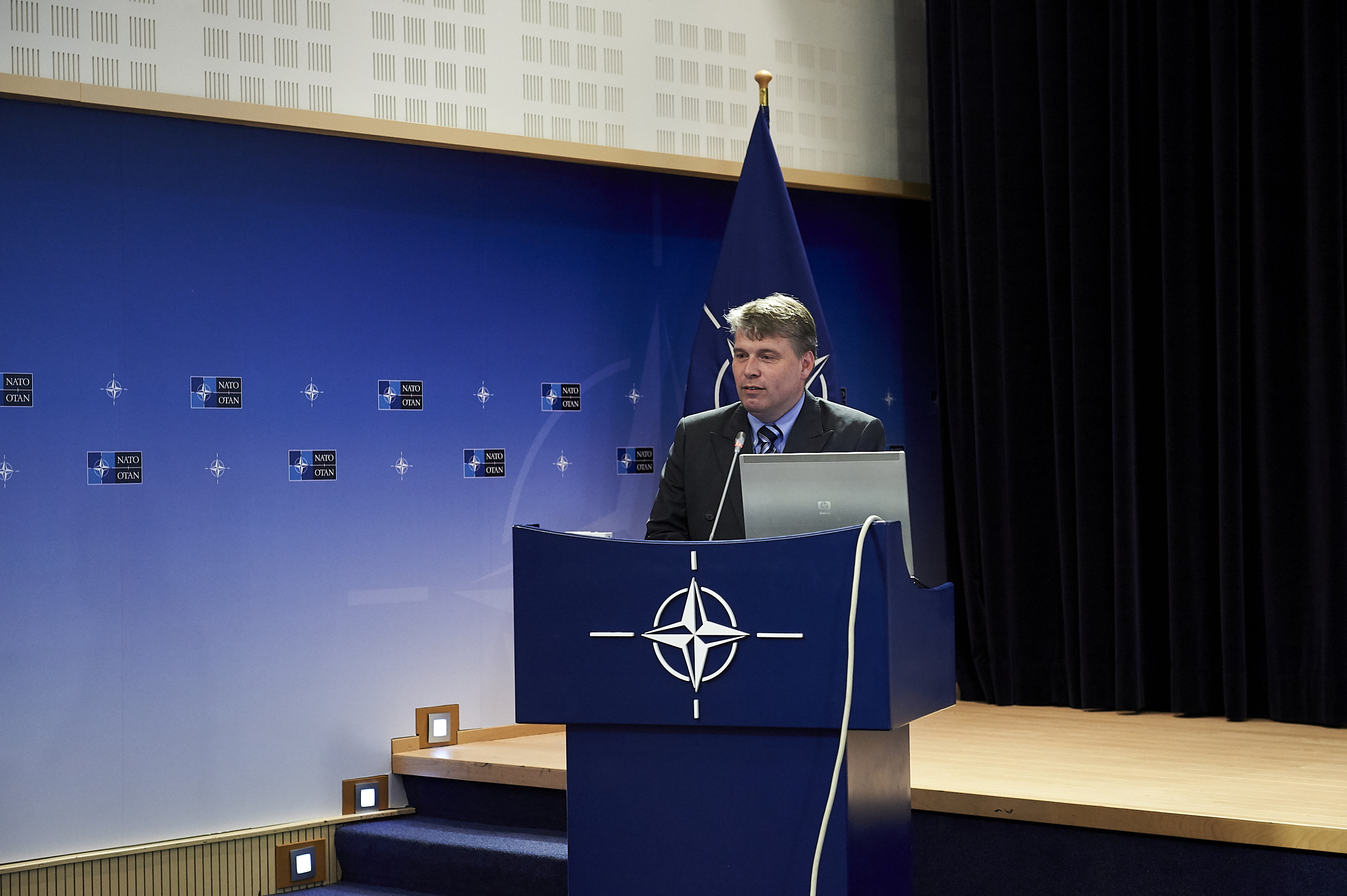 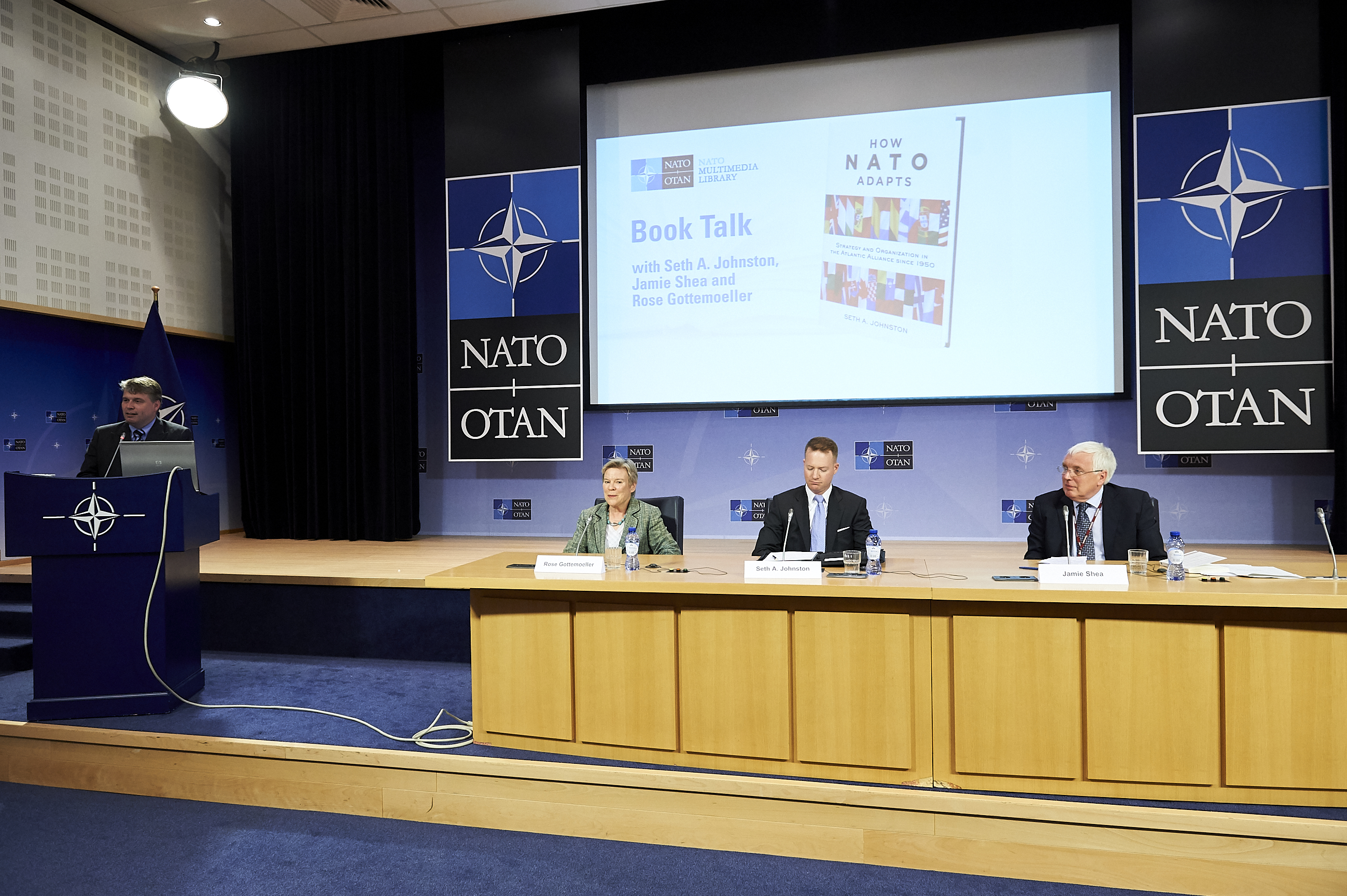 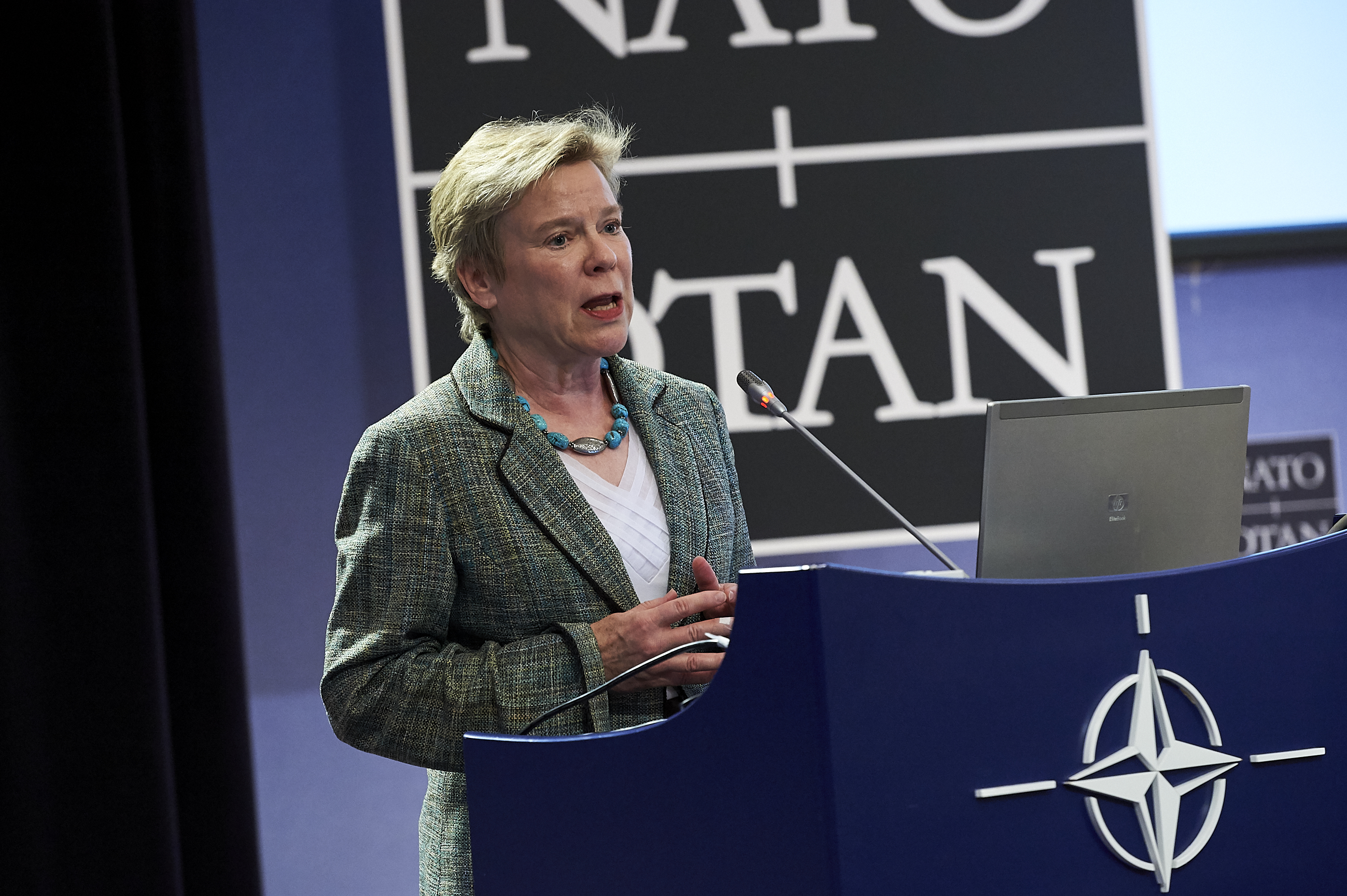 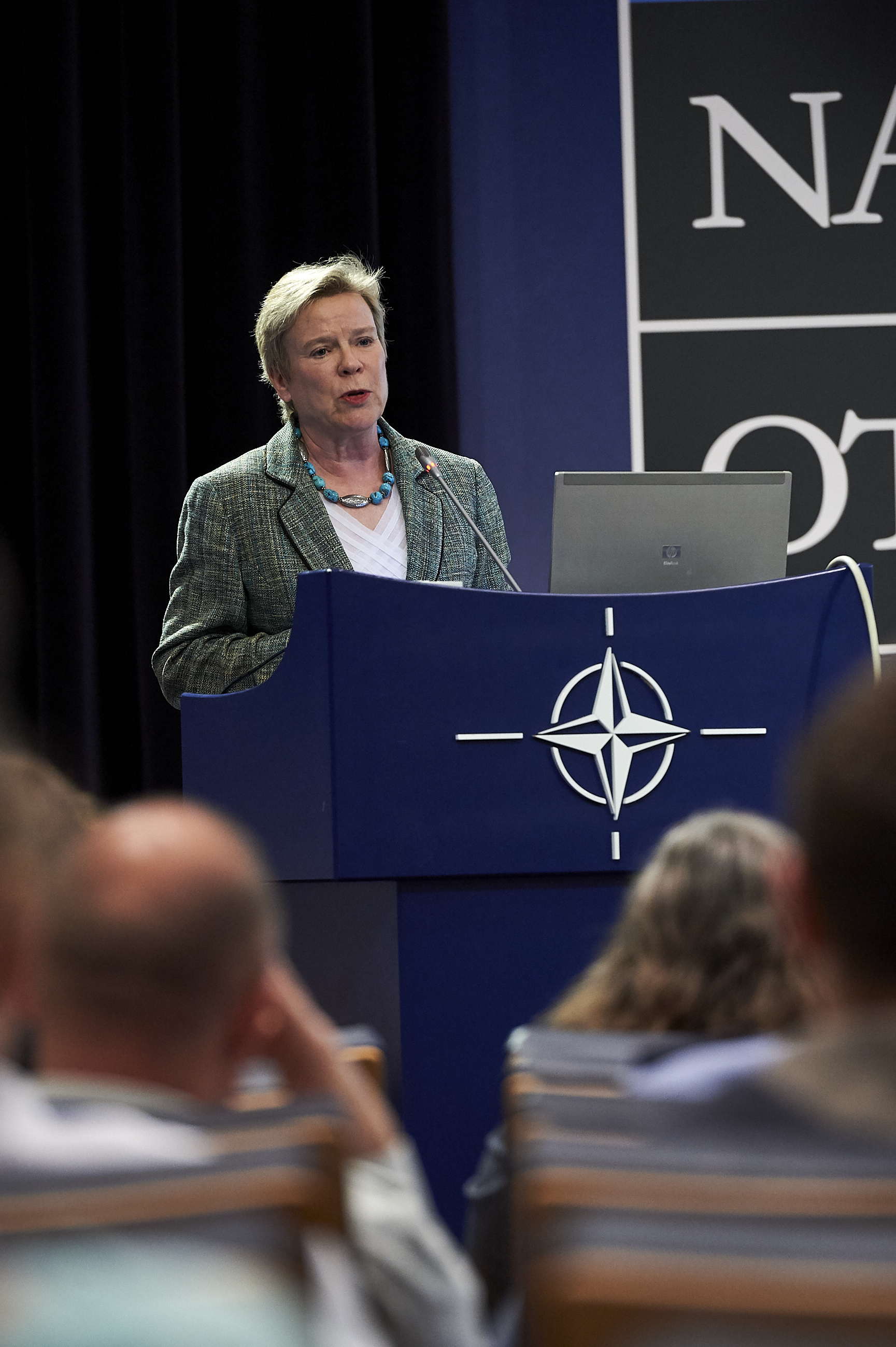 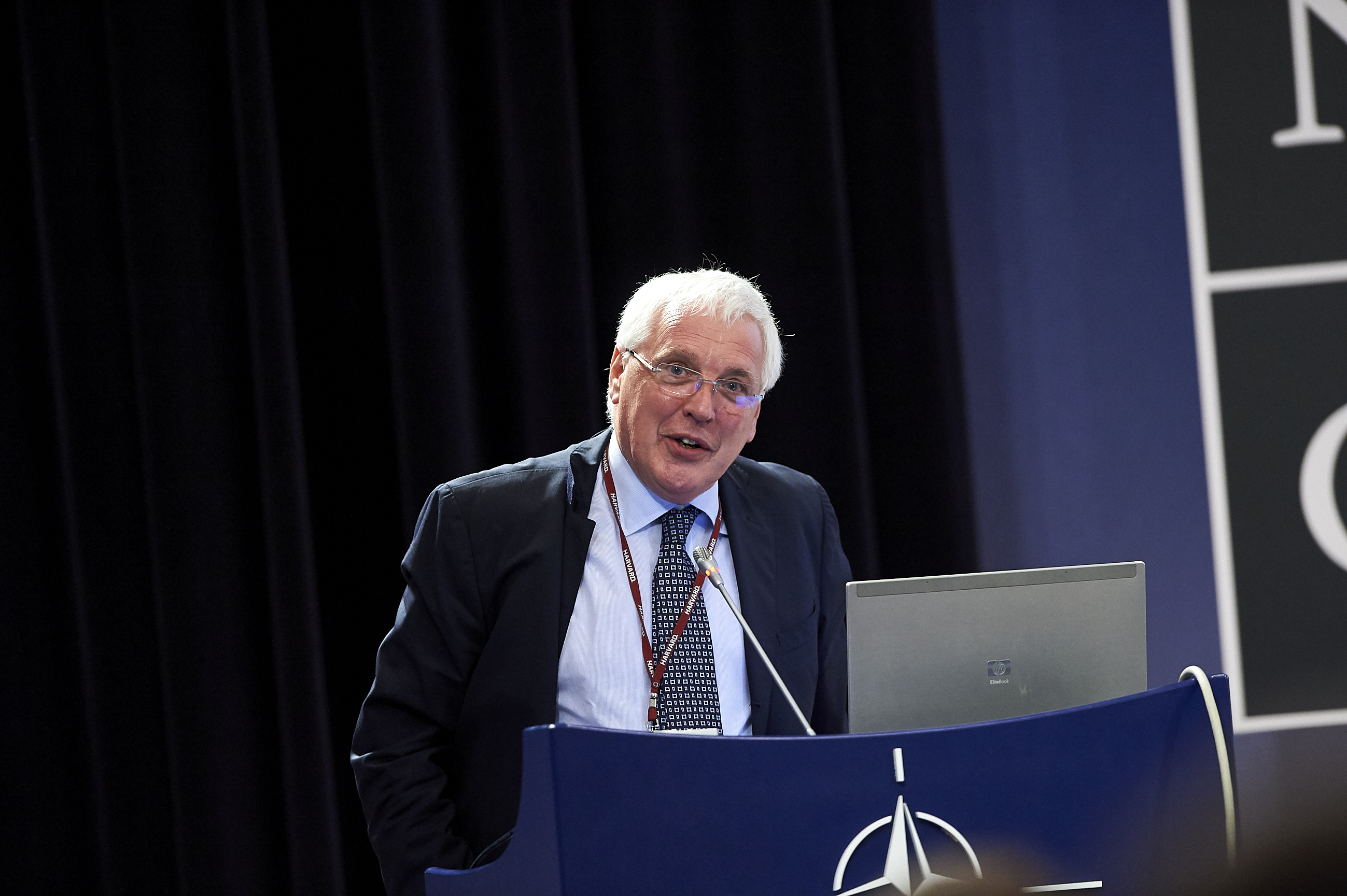 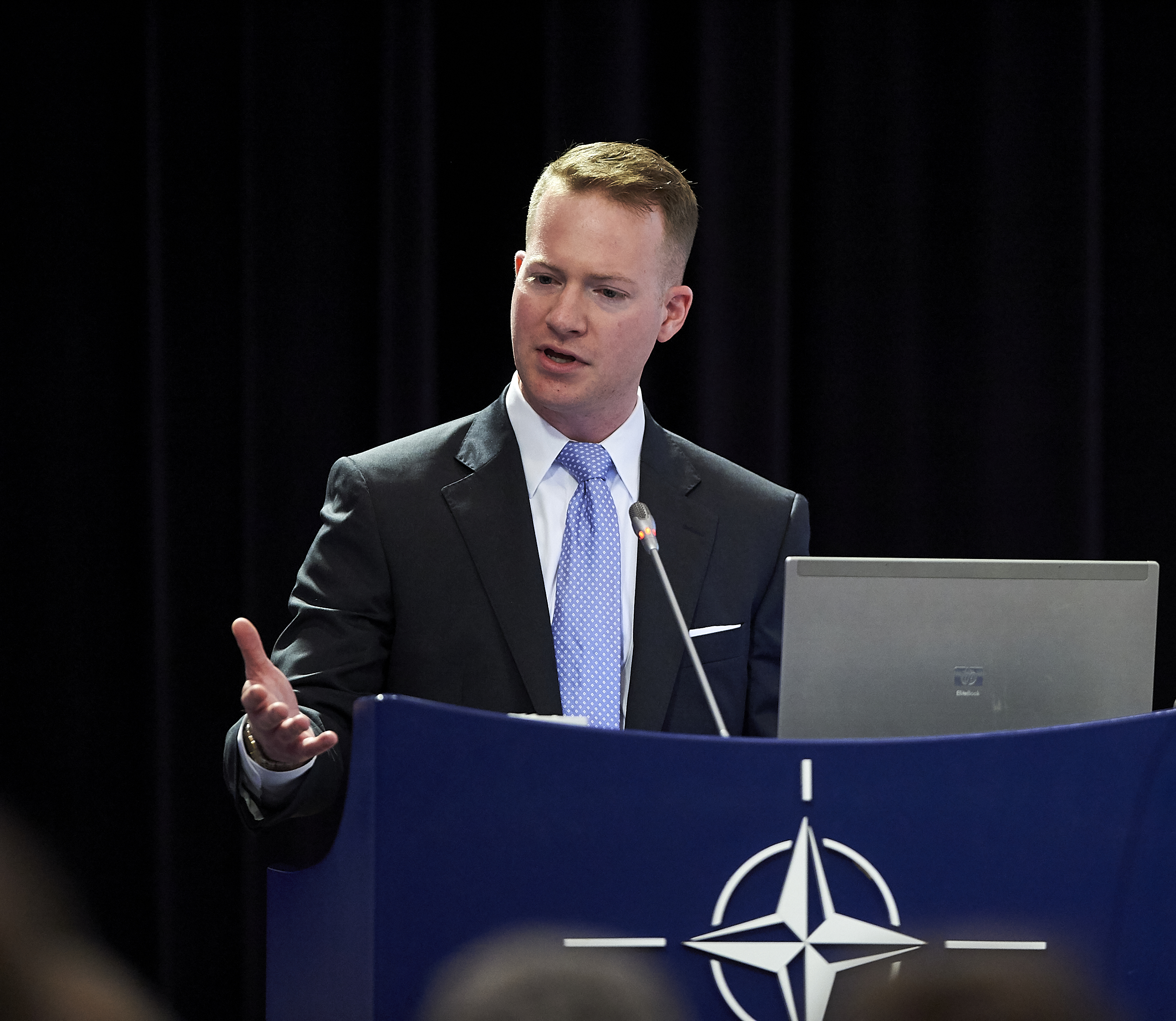 Author of the book "How NATO Adapts": Seth A. Johnston 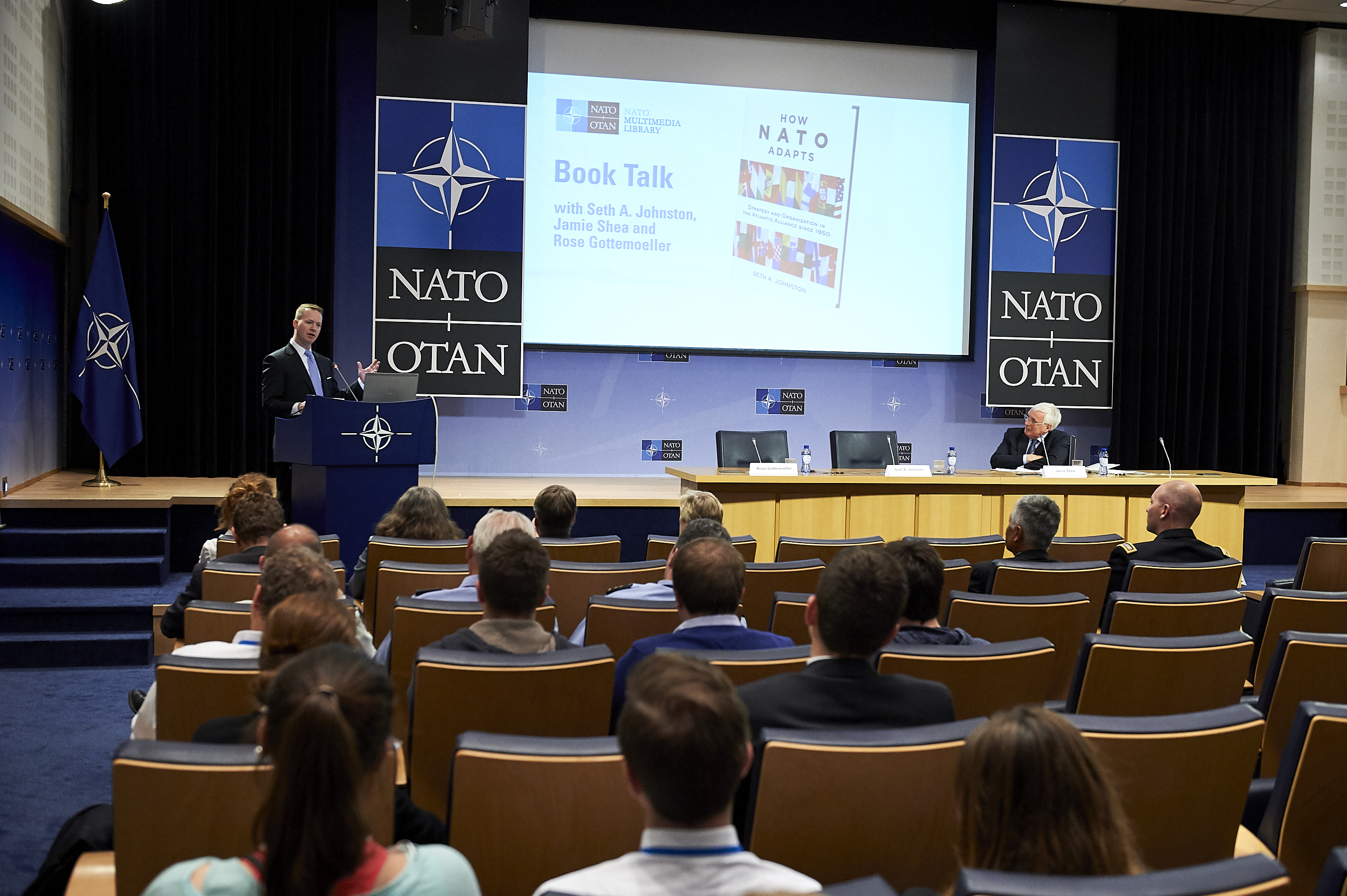 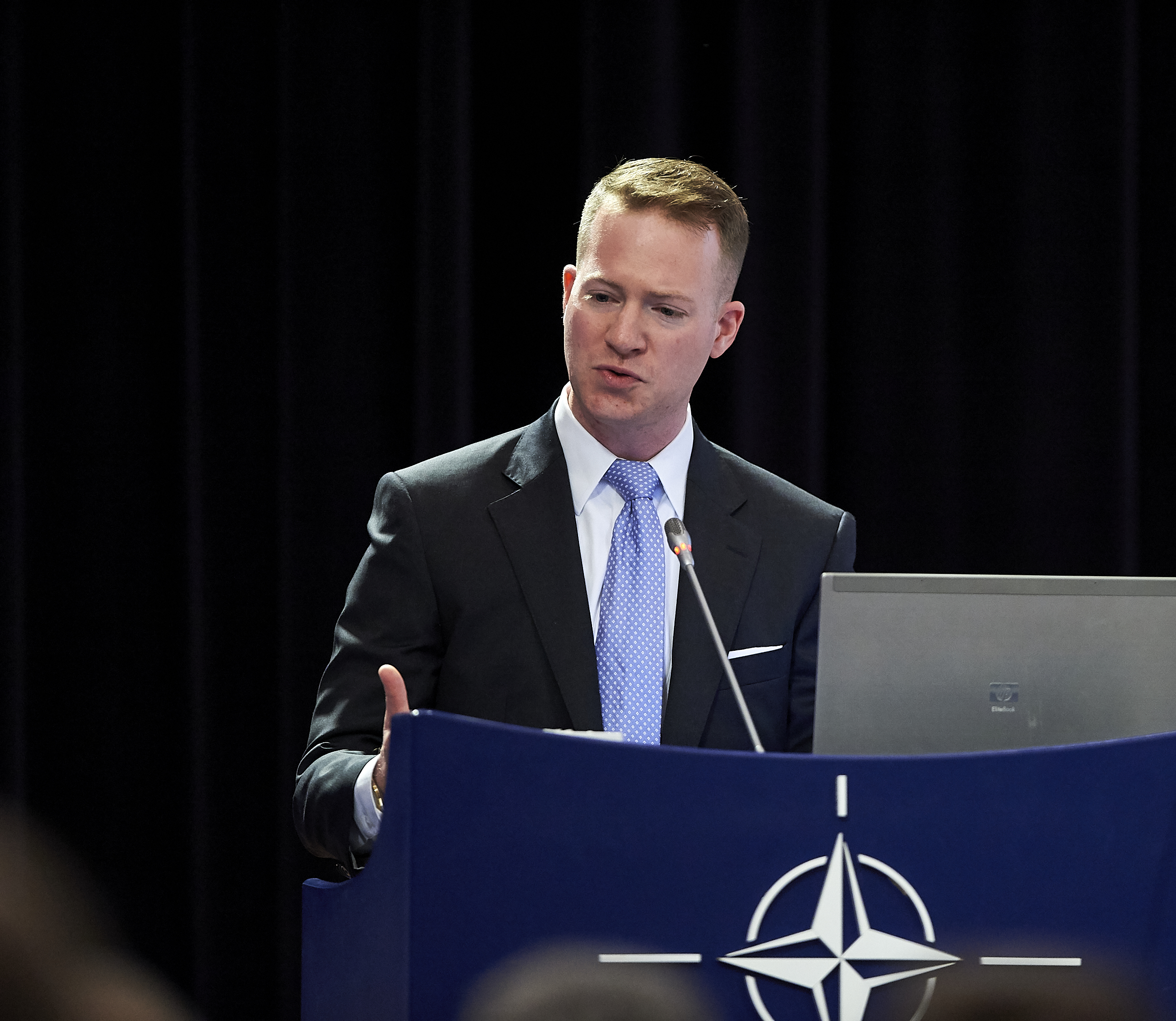 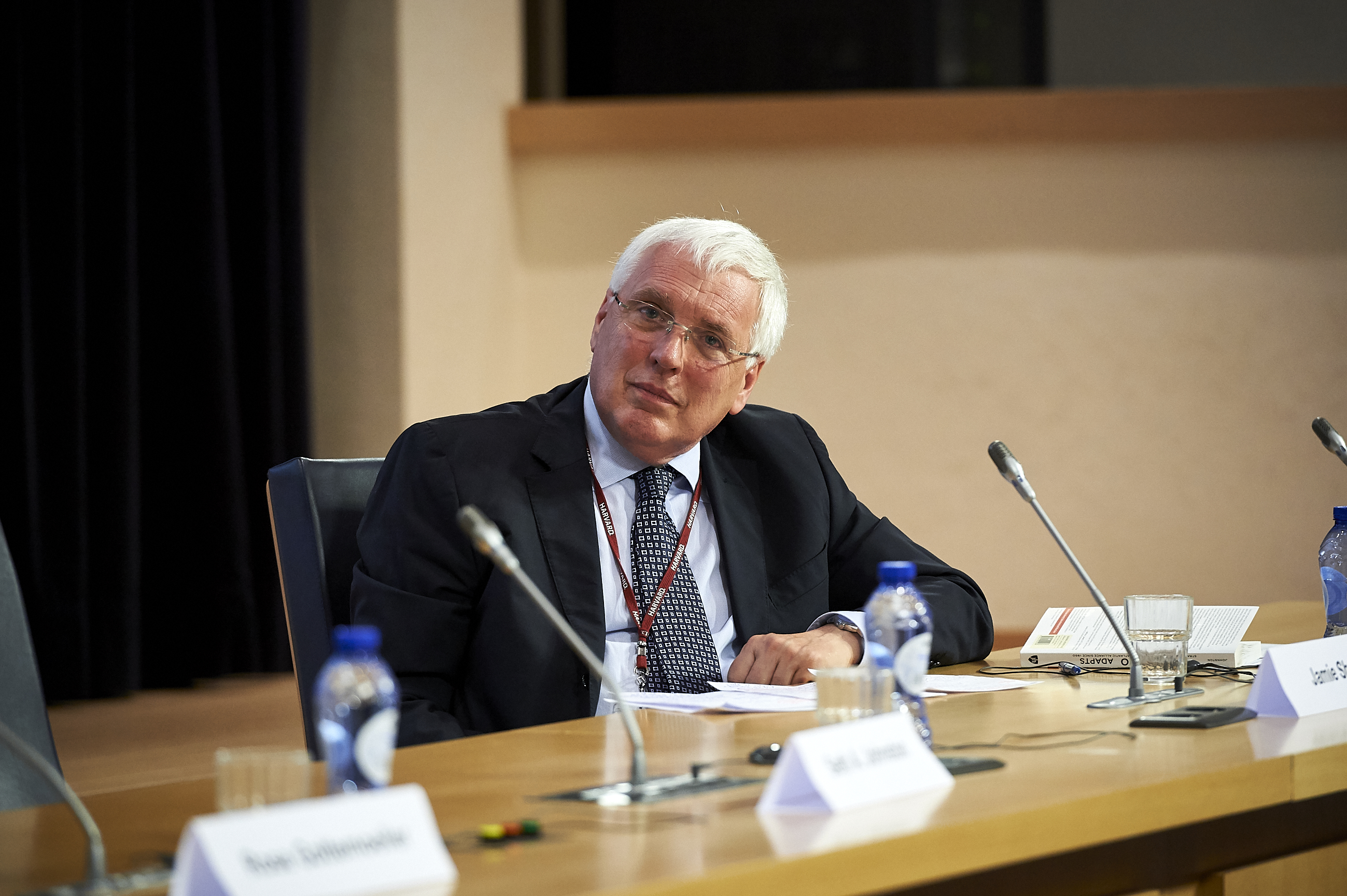 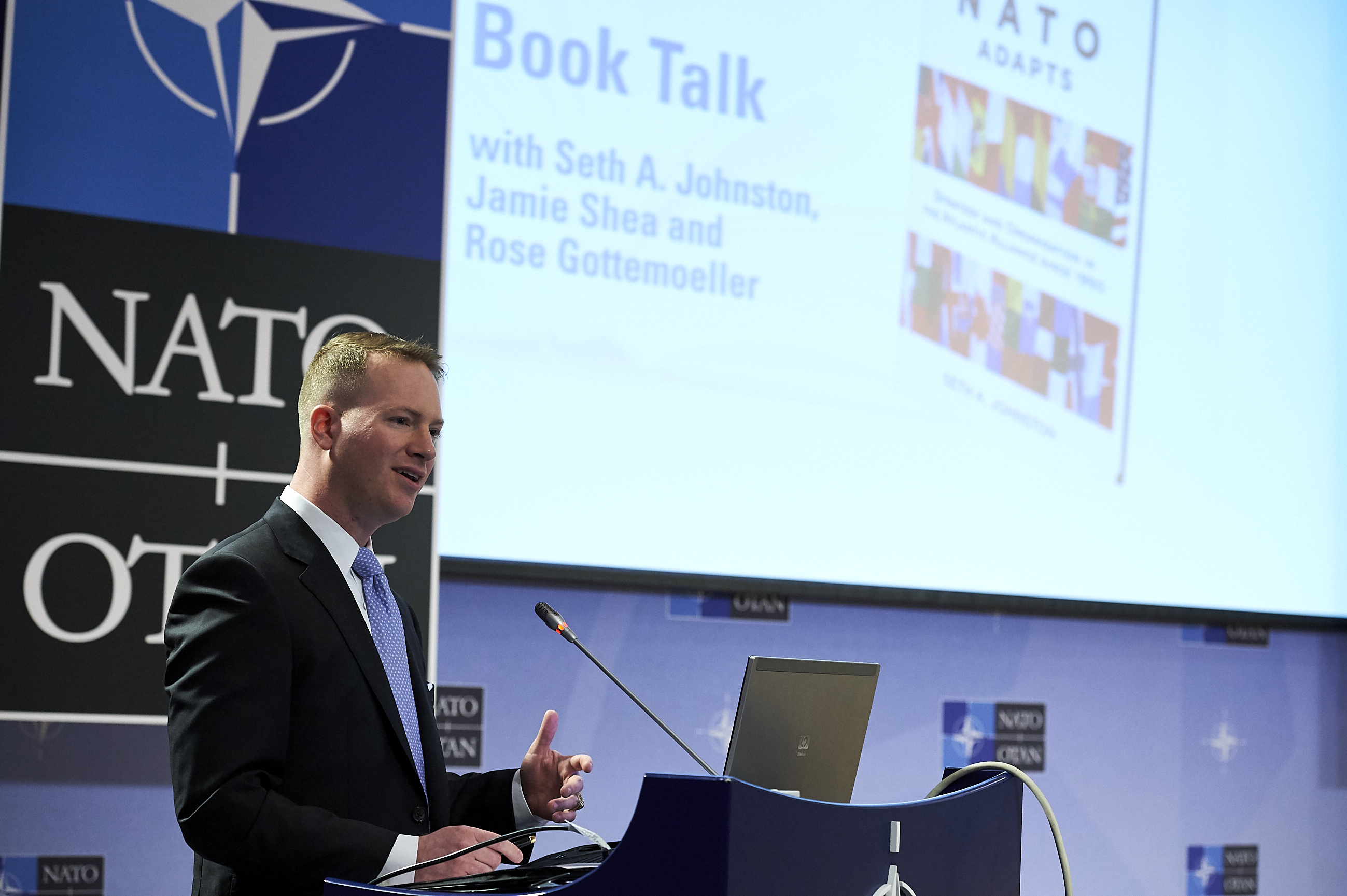 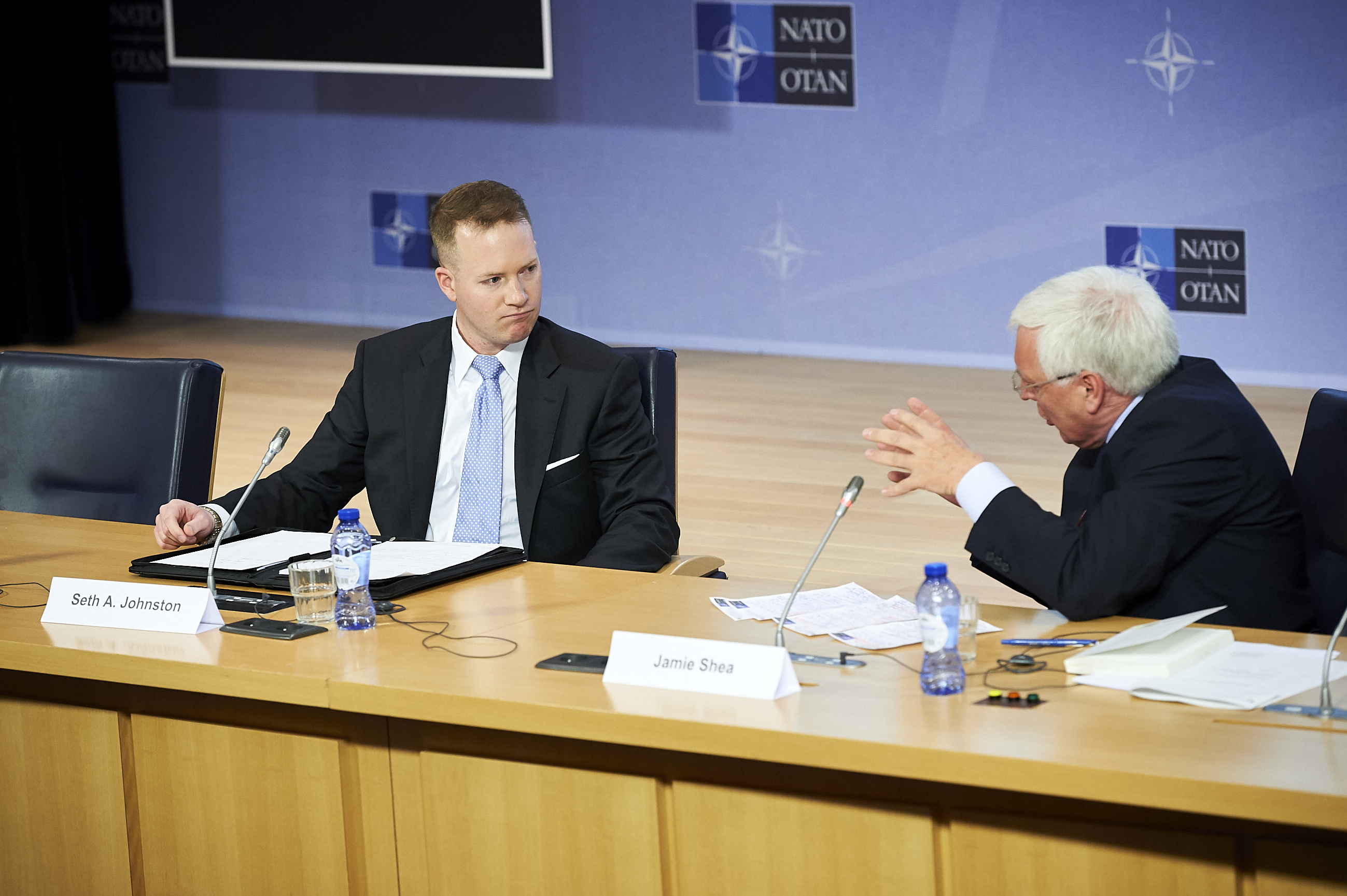 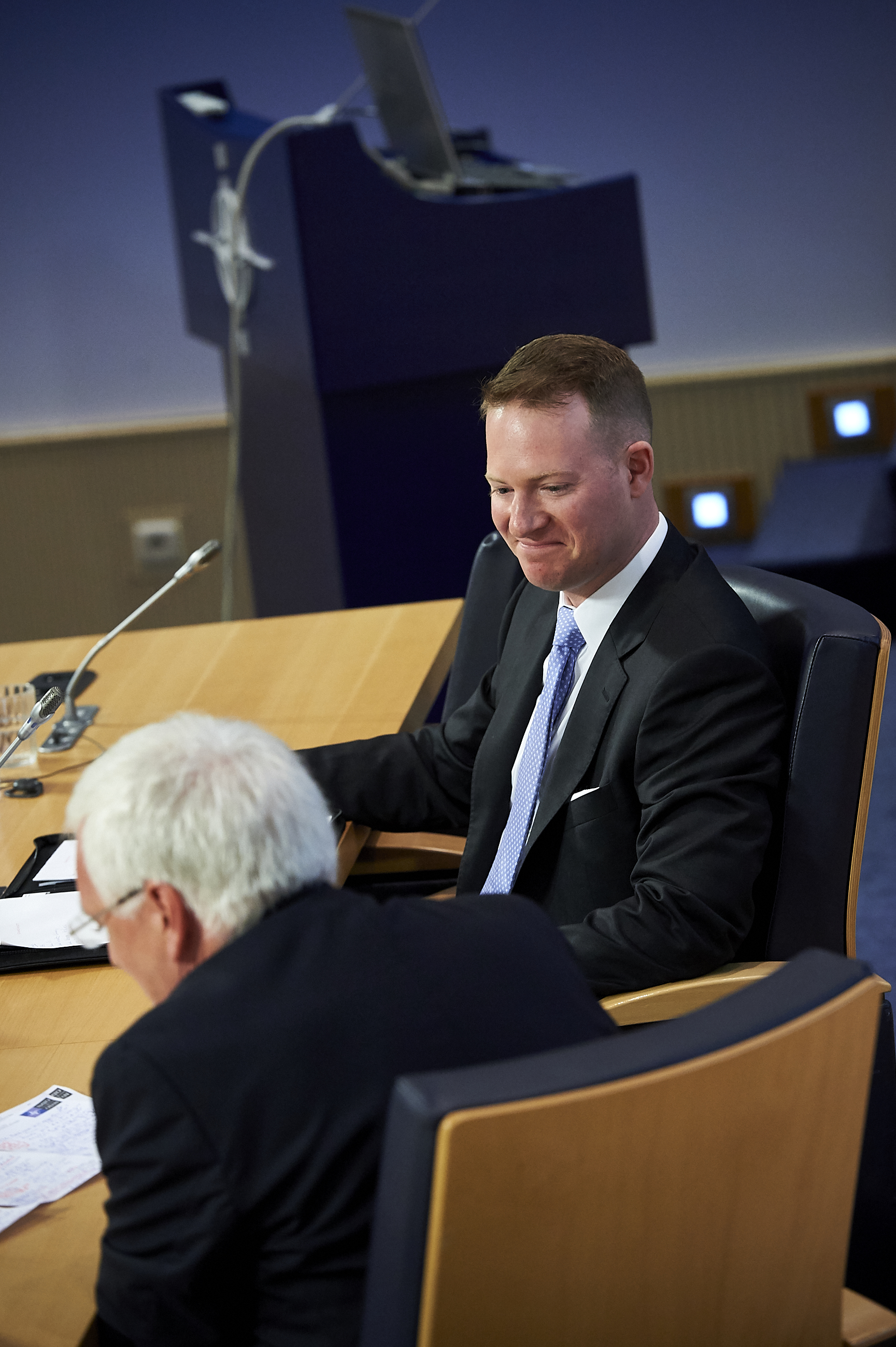 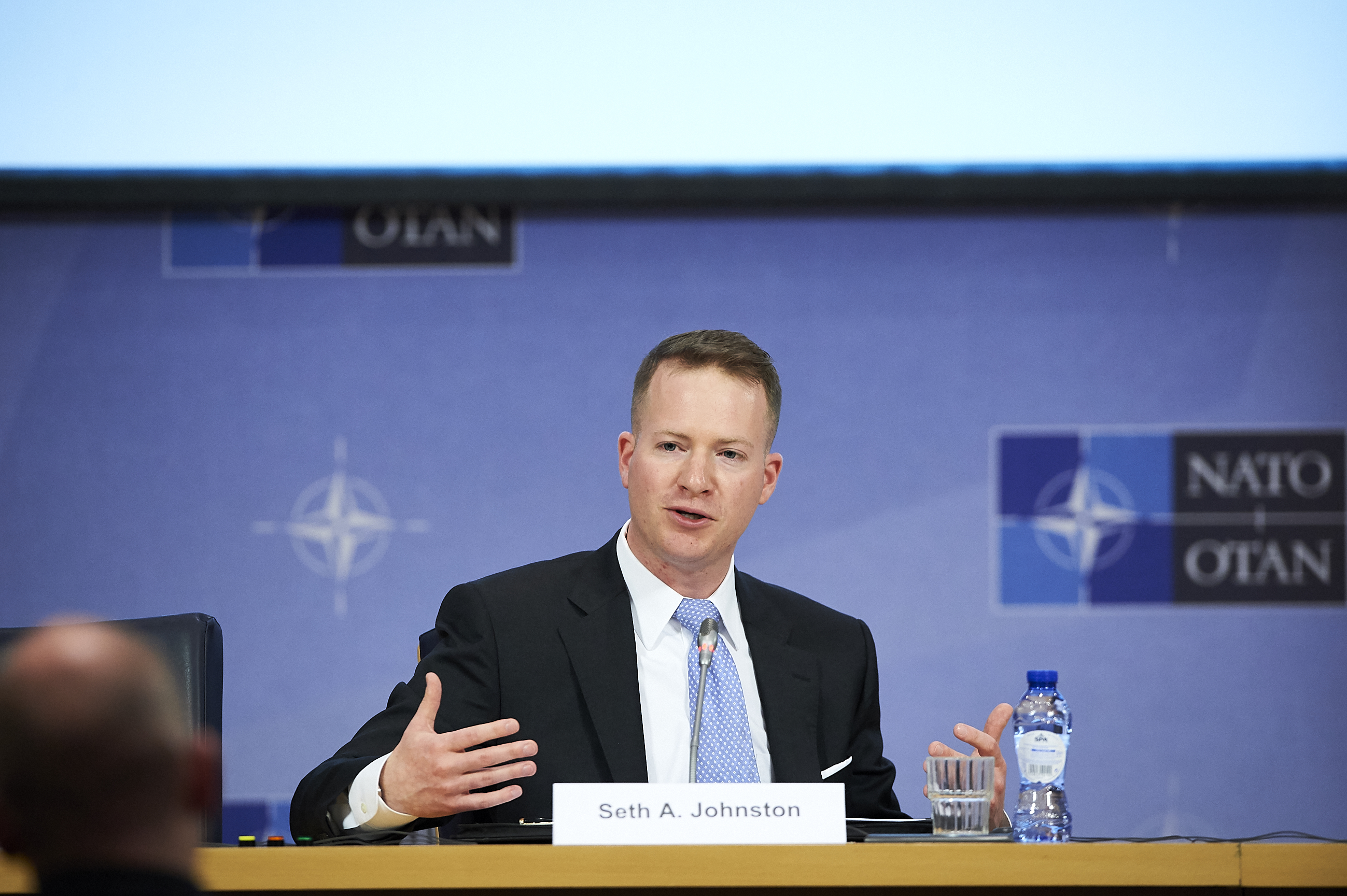 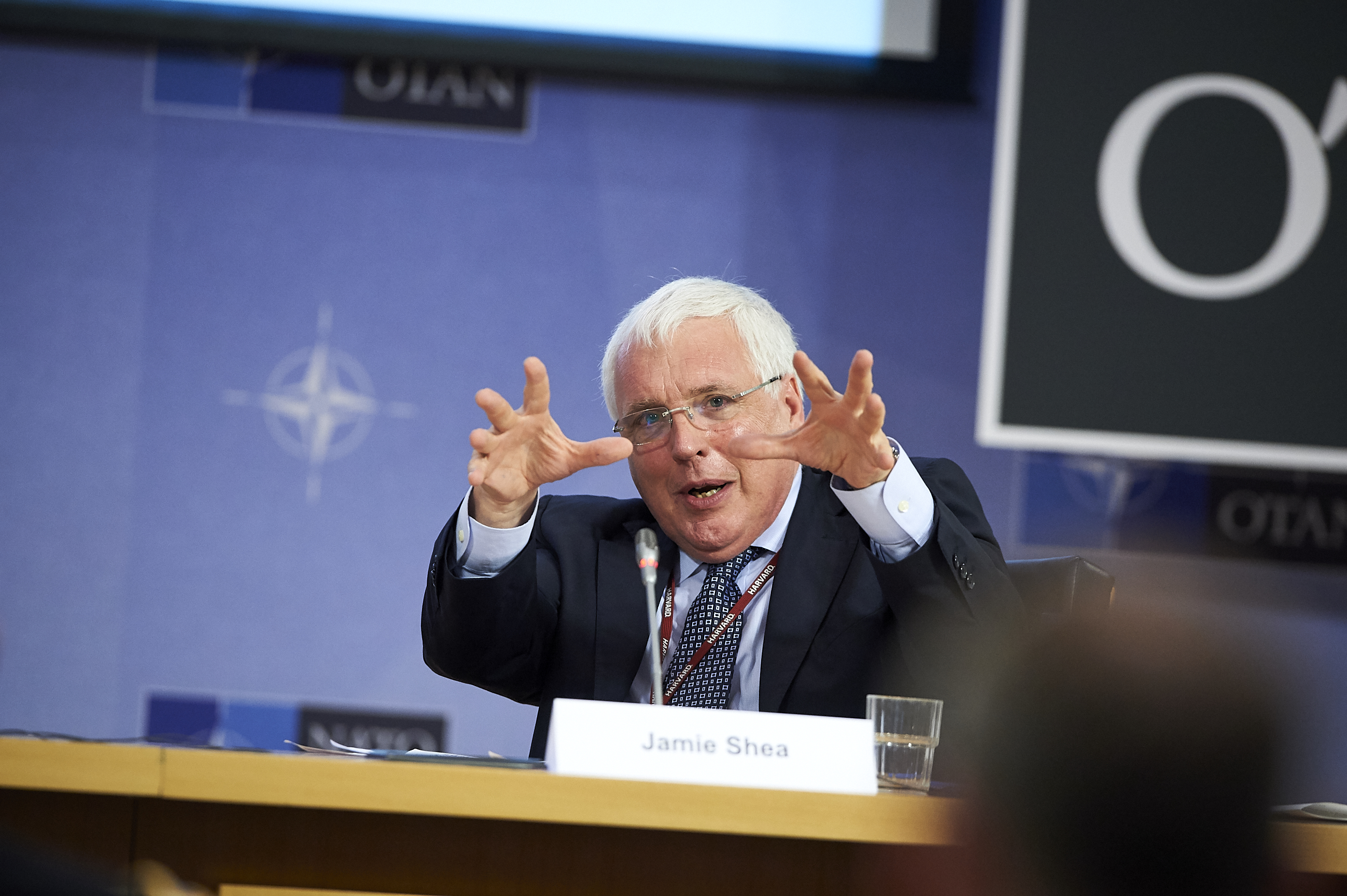 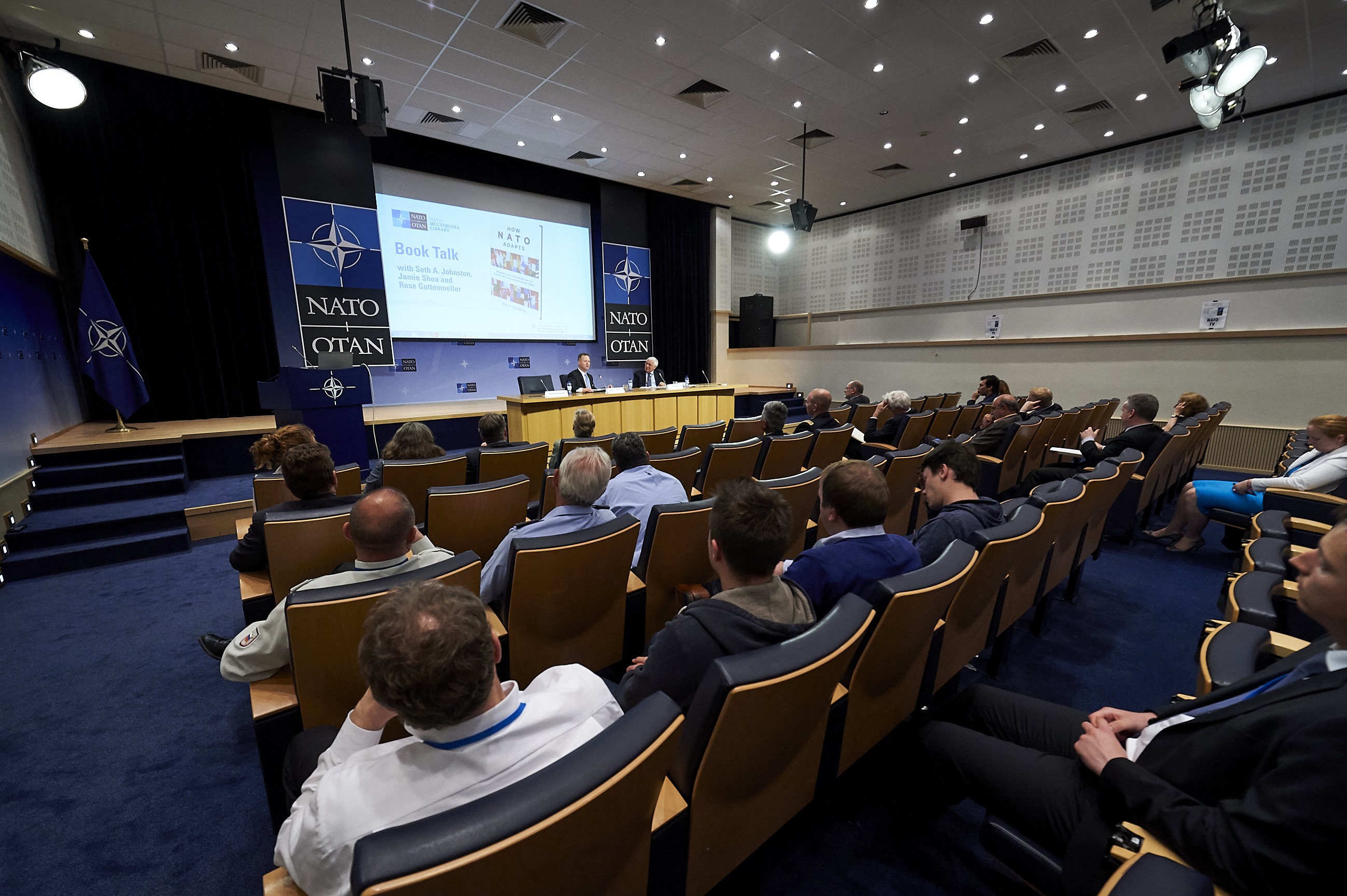 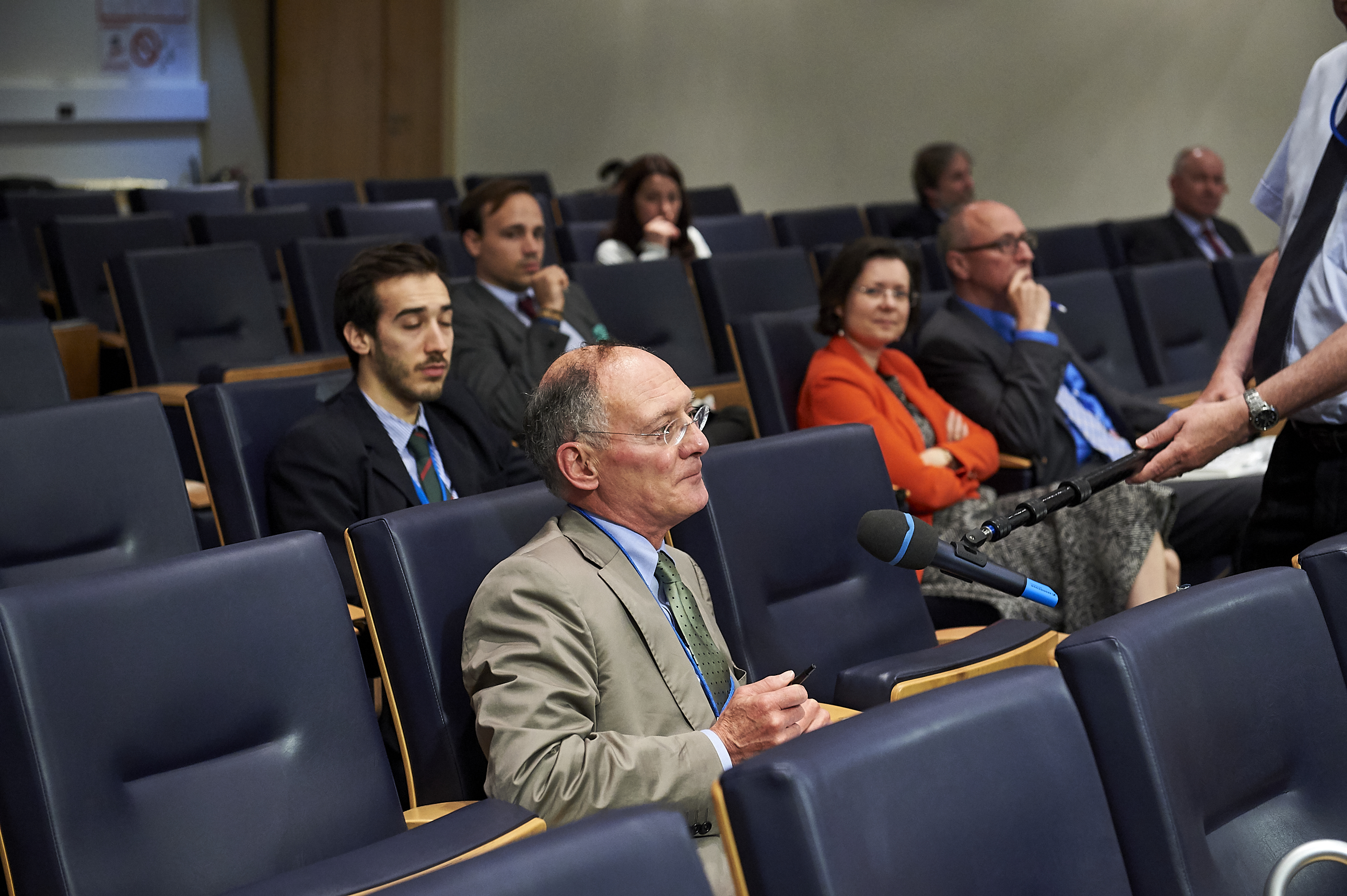 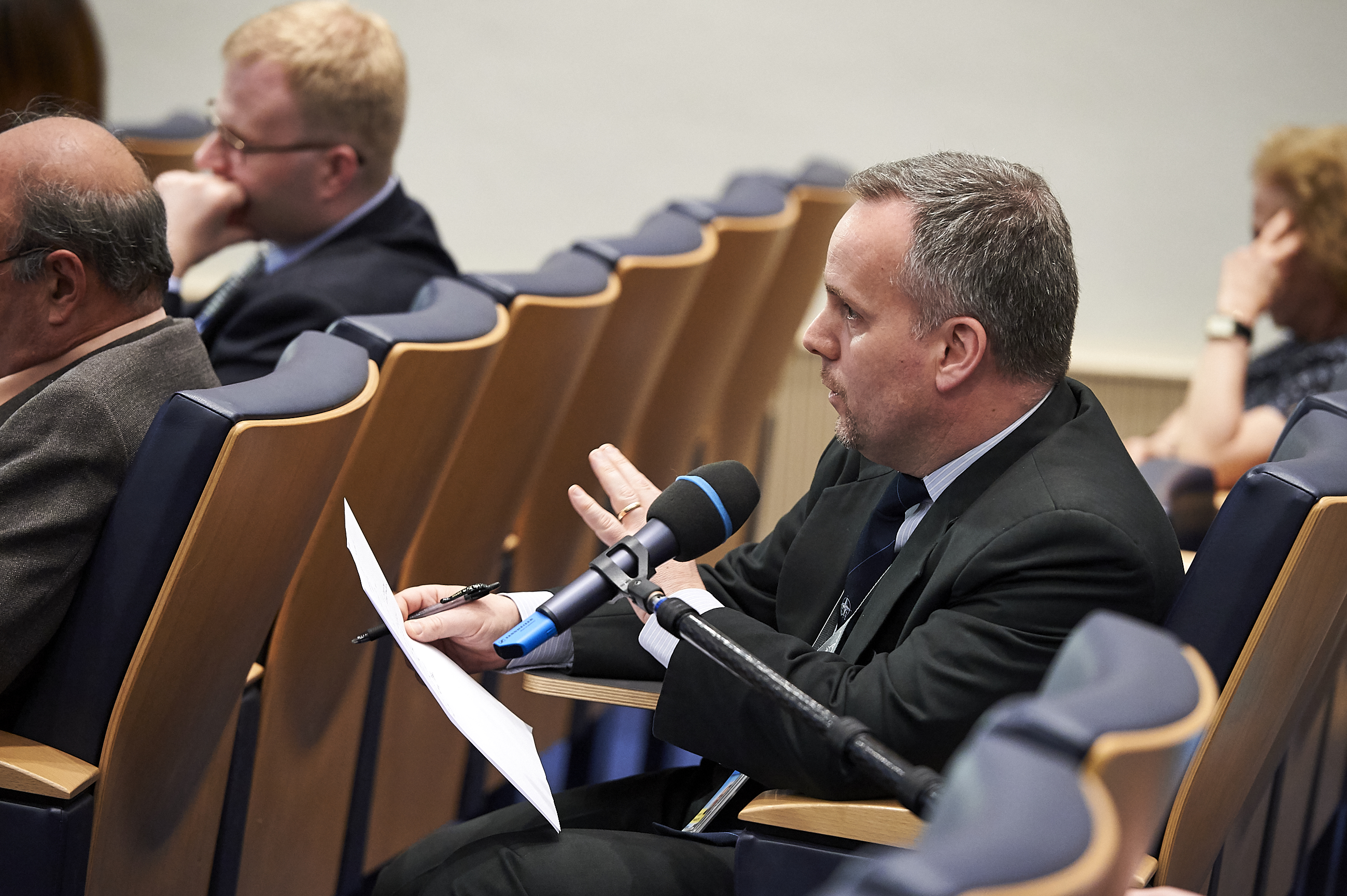 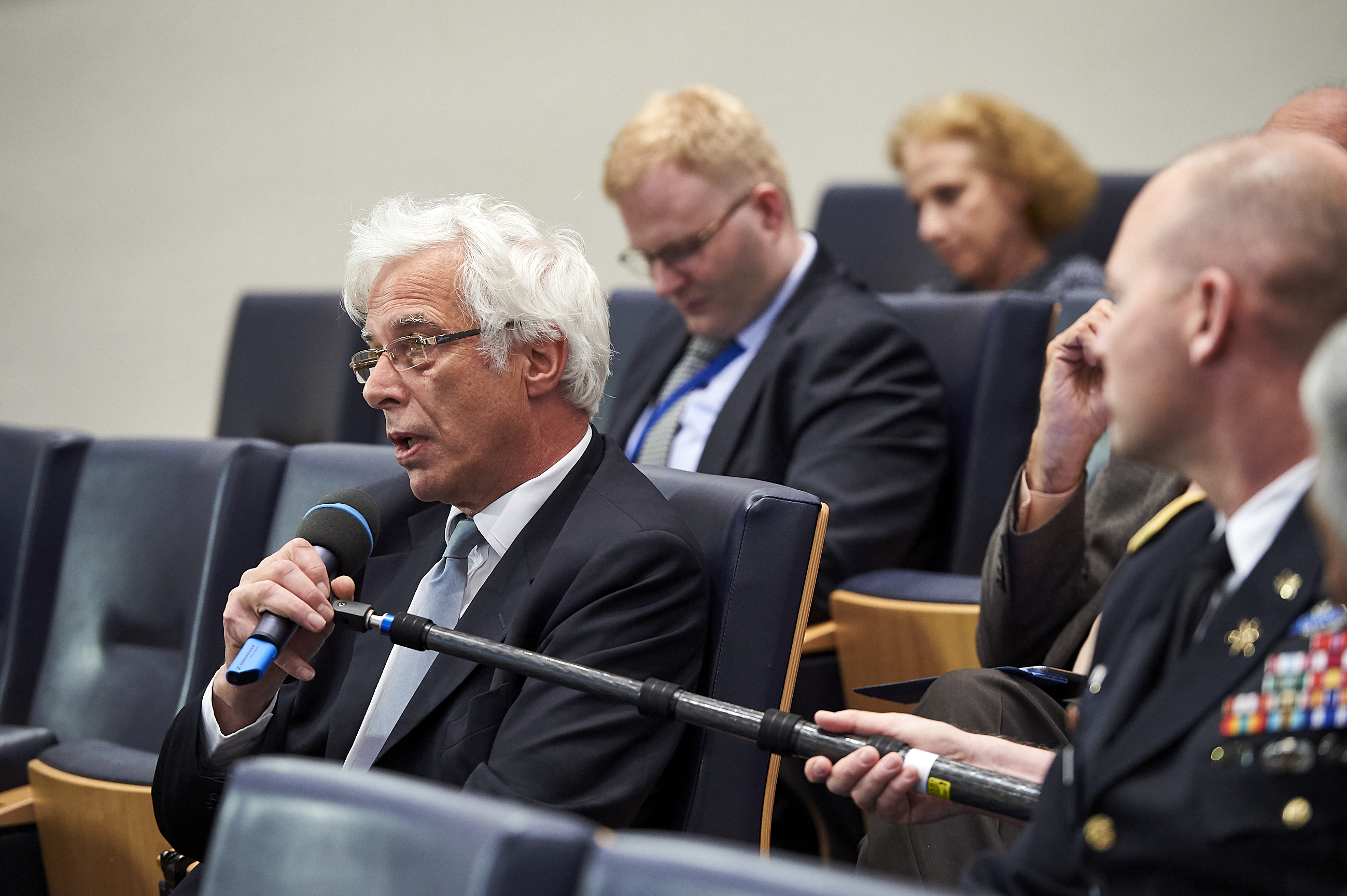 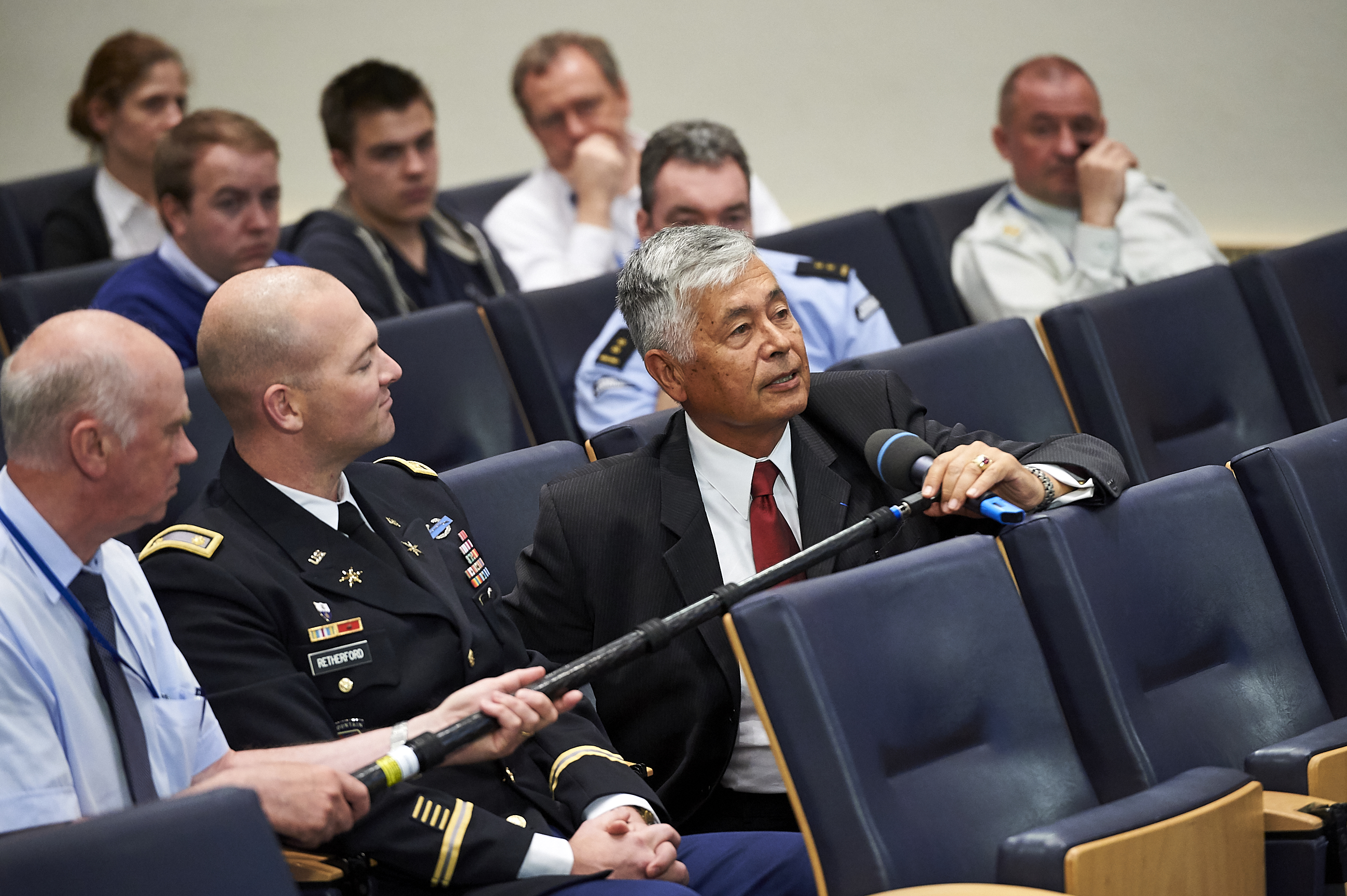 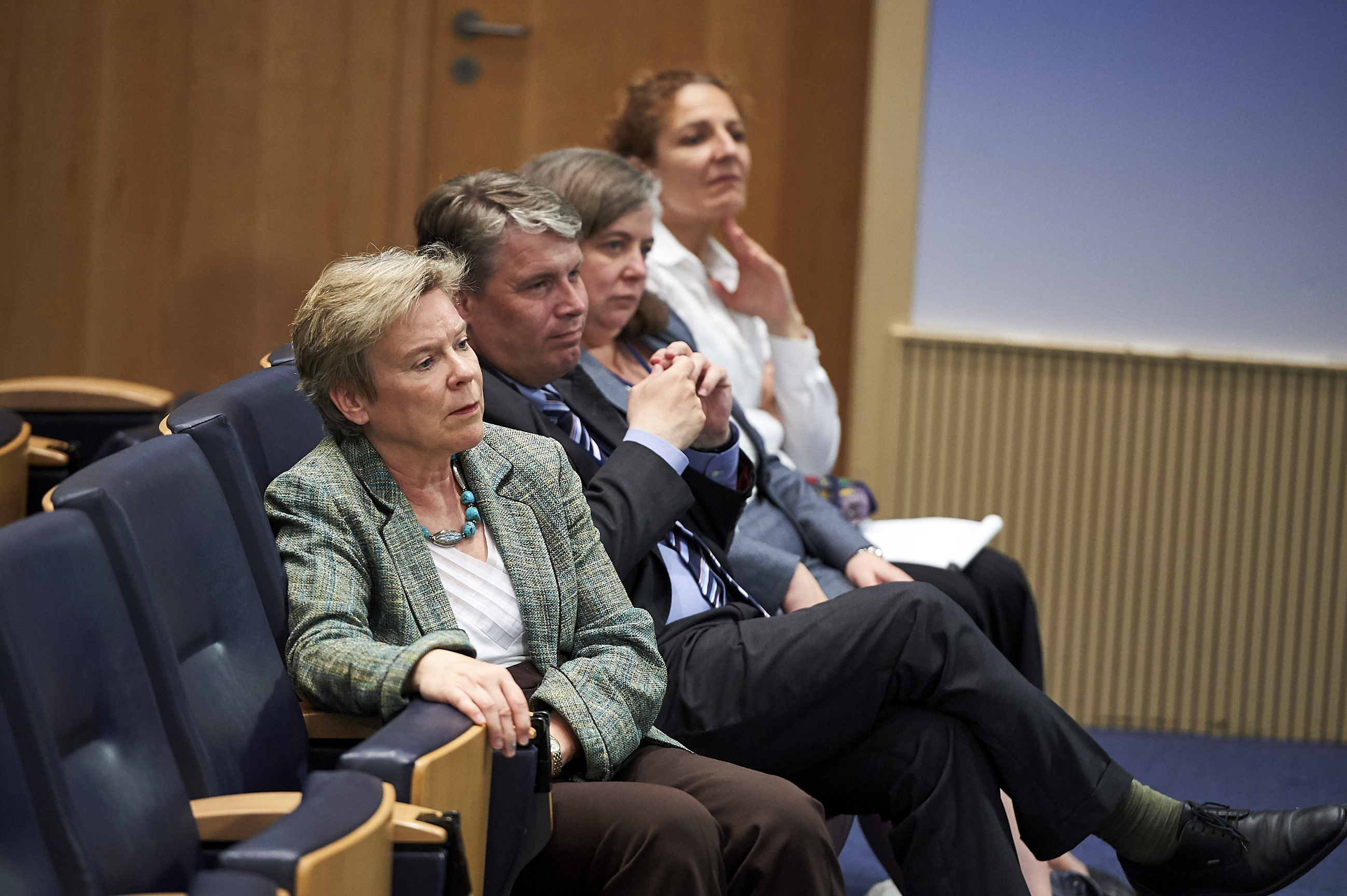 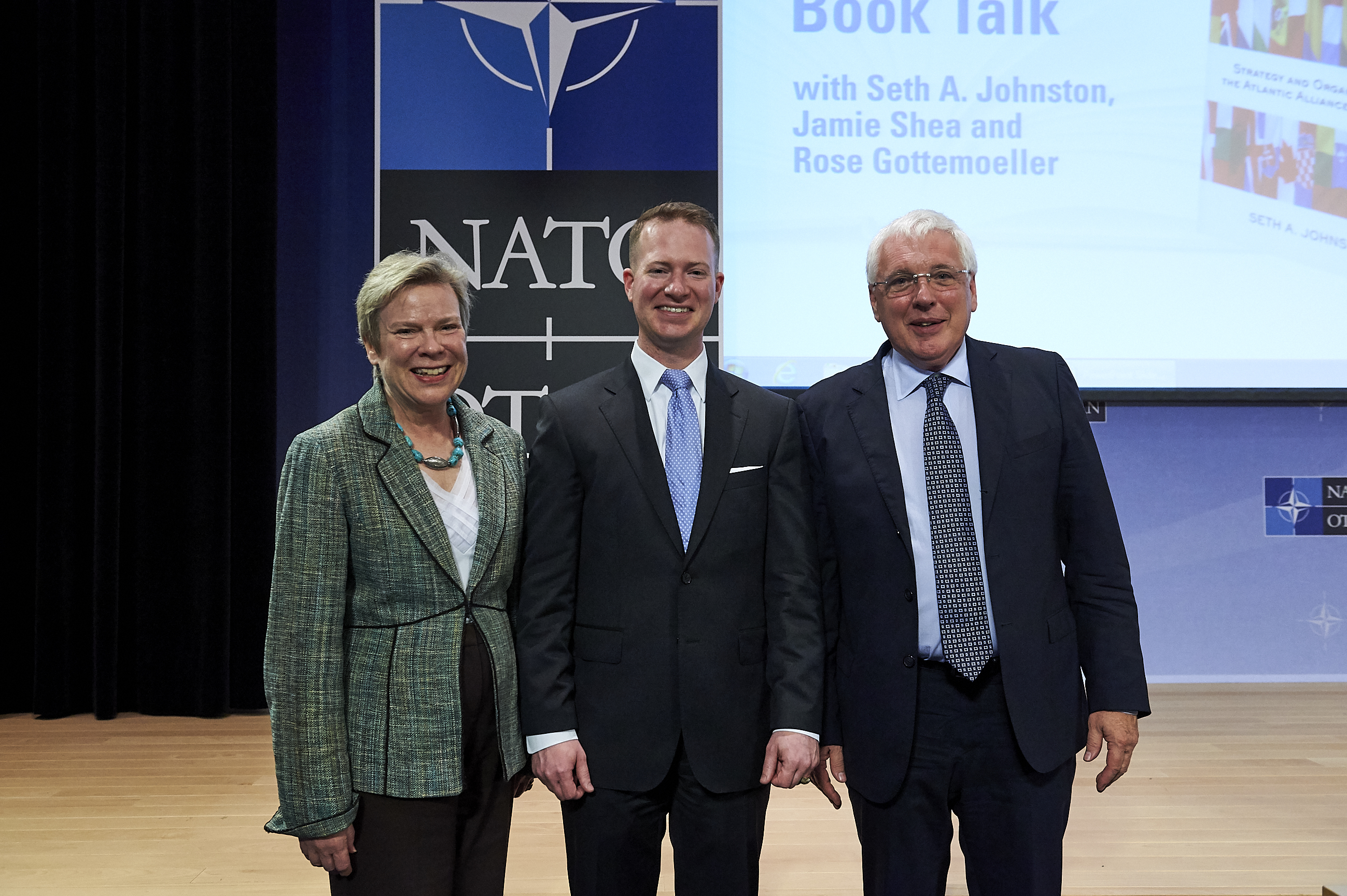 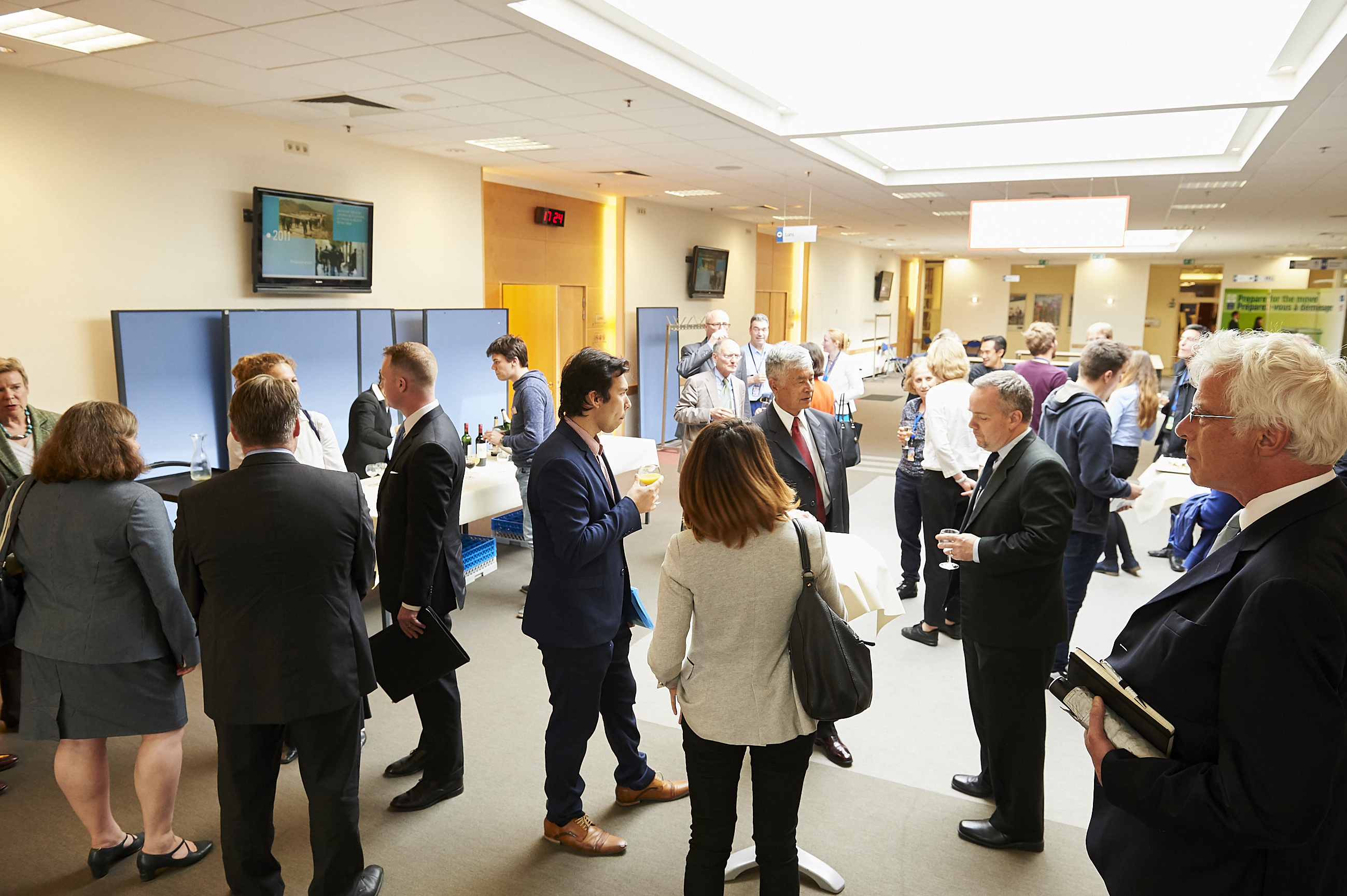 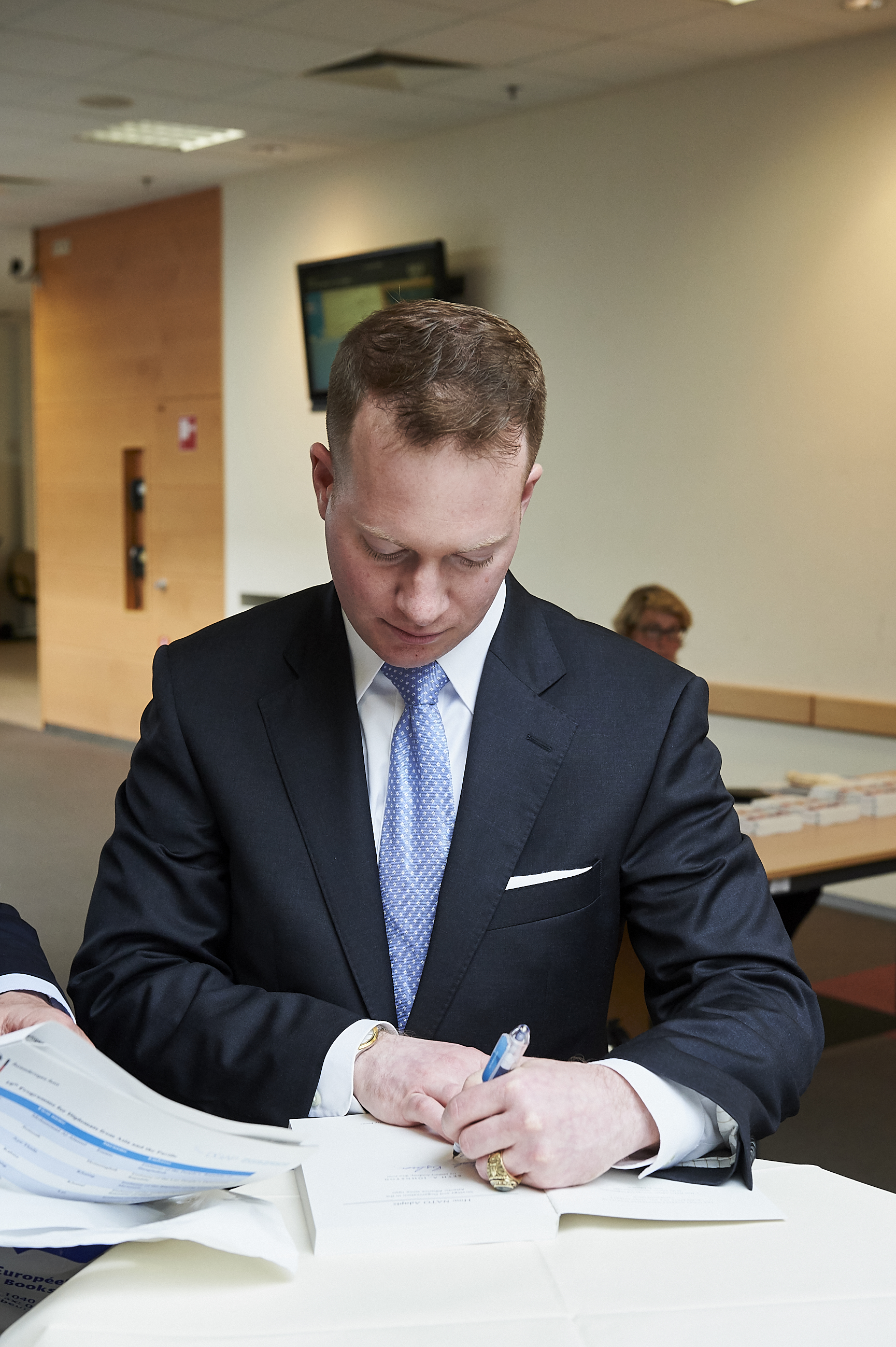 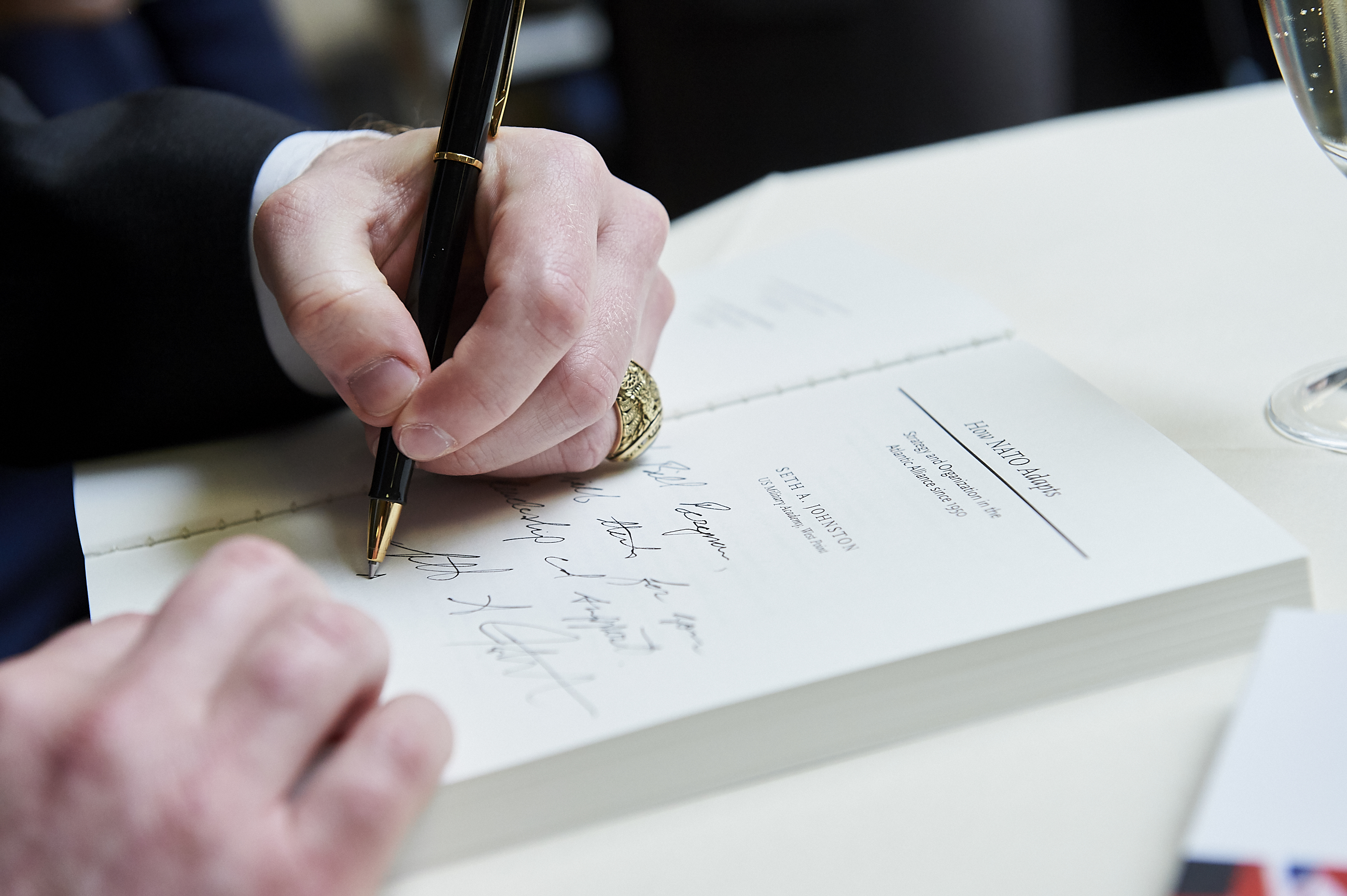